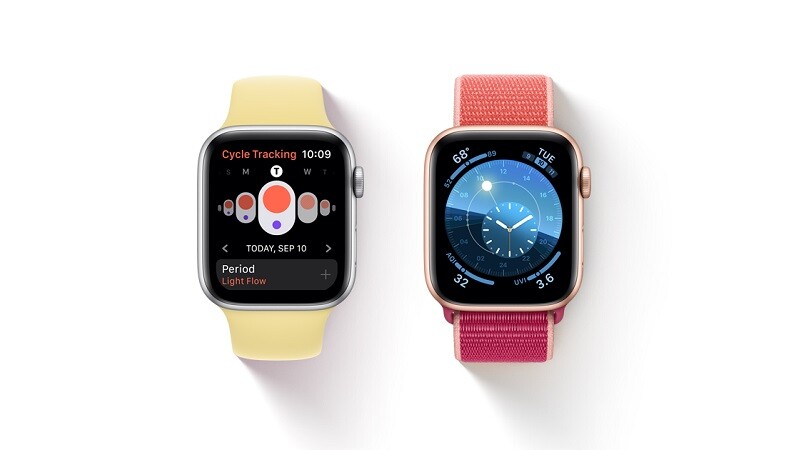 The Apple Watch is set to receive a new software update in the near future, which will bring the operating system up to version 6.2.5. Before the official launch, the company will have at least a few betas, and now they have begun seeding the first one to developers. This comes just one week after the watchOS 6.2 update, which added in-app purchases to the Apple Watch App Store.

For those interested in taking part in the beta, it can be downloaded absolutely free through the dedicated Apple Watch app on the iPhone. All you have to do is open the app, go to the General setting and then click Software Update. Of course, there are a few things required in order to be able to download the update. Firstly, your Apple Watch needs to have at least 50 percent battery, it needs to be on a charger, and it needs to be in range of your iPhone.

As of right now there is no information on what is going to be included in this update in terms of new features, as it’s possible that this could be a minor update for bug fixes. However, more information is expected to be coming very soon, so we’ll keep you updated as soon as more information becomes available.

In related news, Apple is expected to release the Apple Watch Series 6 later this year, which will pack some new features. While we only have rumors to go on at this point, it looks like a new fitness app is coming to the device that will enhance the watch’s already-impressive health-tracking capabilities. It remains to be seen when exactly the watch is going to launch, as there have been concerns about it being delayed due to the coronavirus pandemic. Either way, it is expected to launch at some point later this year.