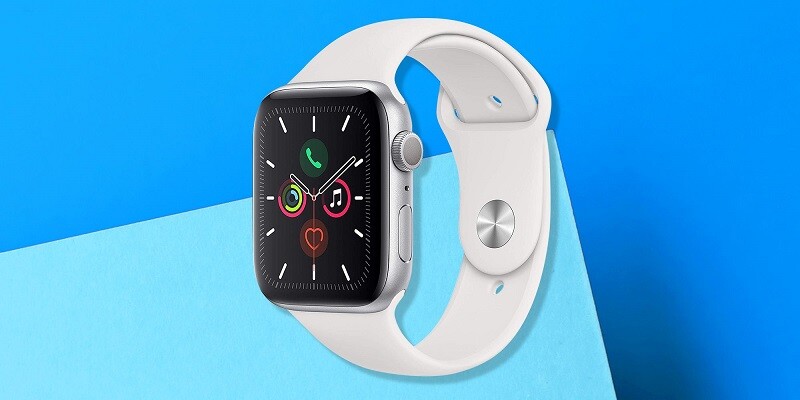 While the smartwatch market is increasing each year, there remains one player that dominates all the rest: the Apple Watch. Each time we hear sales numbers for each quarter we are met with numbers showing the device outperforming its competitors dramatically, and things haven’t changed a bit for Q1 2020.

A new report from Strategy Analytics reveals that shipments grew 20% year-on-year for the first quarter, with the quarter’s total being 13.7 million units. This is up from the 11.4 million units shipped from the previous quarter, which is even more impressive considering Q4 is always huge for sales.

As for the Apple Watch’s market share, it is currently sitting at 55%, with Samsung coming in the second slot and Garmin rising to the third spot. This isn’t a massive increase in its market share compared to a year ago, as its market share last year for the same period was 54%.

Samsung saw a slight increase in sales shipments, shipping 1.9 million units this year compared to the 1.7 million units of last year. Despite that, its market share actually decreased slightly from 15% to 14%, which is due to Garmin gaining ground on them.

Speaking of which, Garmin shipped 1.1 million units this year, which is up from the 800,000 from last year. This results in a 38% increase year-on-year, which resulted in an increase in market share from 7% to 8%.

However, things are expected to slow down for the second quarter, which is a result of the current pandemic. Things should pick up again in the second half of the year as stores reopen and more people will naturally be active again.

As for what the next big thing is for the Apple Watch, Apple will be releasing Series 6 later this year. While we only have rumors regarding new features at this point, things like oxygen level tracking, sleep tracking and a new fitness app are expected to be included. We’ll keep you updated as more information becomes available.