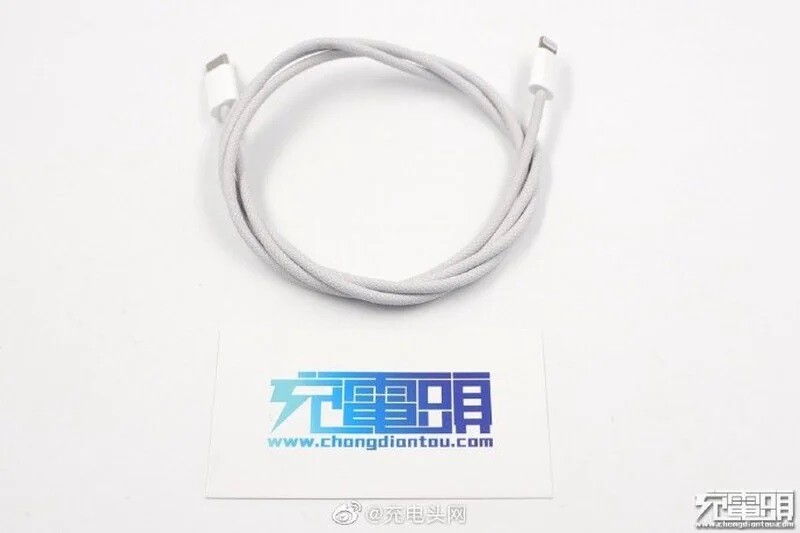 When the iPhone 12 lineup launches later this year, it’s expected to come with some changes to how Apple typically does thing. While we’ve reported previously that this includes the removal of a Power Adapter and EarPods, it also looks like the USB-C to Lightning Cable is getting a change.

As for why it’s possible that the company would be making the change, this braided design can potentially be more durable than the non-fabric design. Considering there are many that have issues with with their Lightning Cables having loose connections, a little more durability certainly wouldn’t hurt. As can be seen from the leaked images linked above, the cable’s overall design is basically the same outside of the braided look.

When it comes to the legitimacy of these leaks, ChargerLAB has proven reliable in the past and claims that Apple may include these in their iPhone 12 lineup. The cable measures in at 1.05 meters, which is very close to that of the current 1-meter cable. The thickness is measured at 3.04mm, which is also slightly thicker than the existing USB-C to Lightning Cable.

This all needs to be taken with a grain of salt for the time being, as it isn’t the official word from Apple. However, the source has a good track record, so we’re willing to bet this one ends up panning out. We’ll keep you posted as more information becomes available.