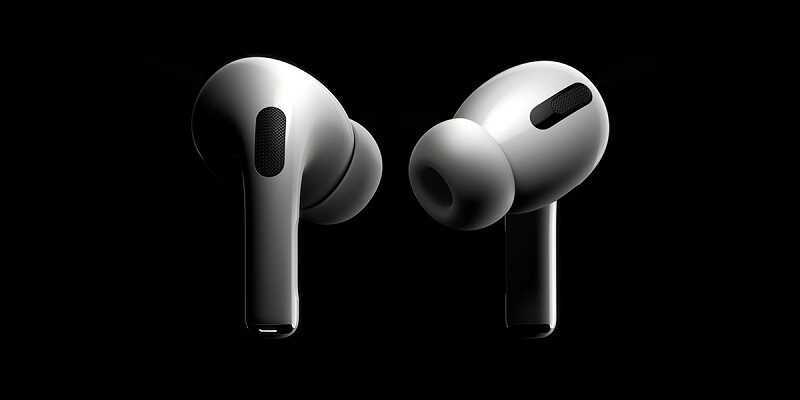 Apple’s AirPods Pro have been a massive success for the company, offering a premium upgrade over the standard AirPods that packs noise cancelling that has been a big hit. While they’ve been on the market for a while now, it looks like the next version of the devices are in the works for release next year.

This new report comes from DigiTimes, who claims the AirPods Pro 2 could launch in the second half of 2021. They also claim that some of the next-gen Airpods Pro models will be assembled by Inventec Appliances in Vietnam, with the current Luxshare and GoerTek also being involved.

This new report falls in line with what analyst Ming-Chi Kuo has said in the past, reporting that the AirPods Pro 2 will go into mass production at the end of 2021. This would put the release date either late 2021 or early 2022, which is right around what DigiTimes is saying.

What’s more interesting is the new features that these AirPods could contain, which sound similar to that of what the Apple Watch can do. Reports suggest that the new AirPods could contain light sensors, which would be used to monitor heart rate, step counts, and health conditions. Used in tandem with the Apple Watch, this sounds like users will have lots of bases covered when it comes to their health.

Those who just want to stick with the standard AirPods are in luck, because Apple is also reportedly working on a new version of those. These are expected to release in the first half of 2021, which will apparently pack a design change that makes them more similar to the AirPods Pro.

This all needs to be taken with a grain of salt for the time being, considering that it isn’t official information from Apple. However, the quality of the sources at play suggest this will end up panning out. We’ll bring you more information as it becomes available.