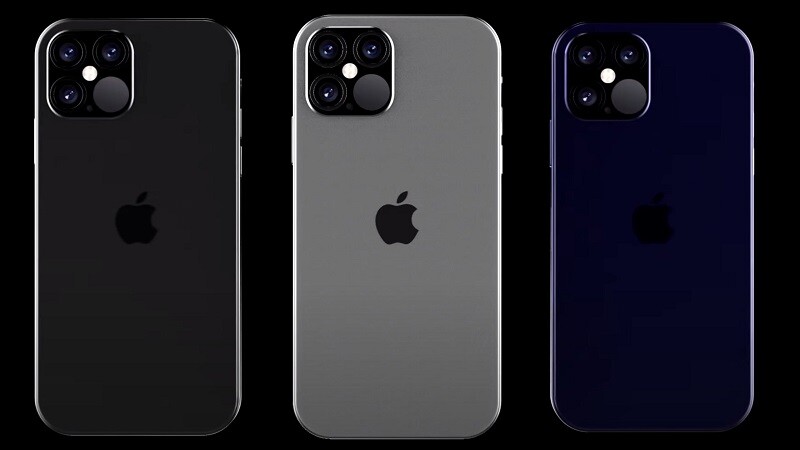 The coronavirus has thrown a wrench in a lot of people’s plans, causing delays and outright cancellations in just about every industry imaginable. While we’ve heard rumors that this could result in a delay in the upcoming iPhone lineup from Apple, we now have yet another report that has added more fuel to the fire.

This new report comes from Japanese site Mac Otakara, citing sources in the Chinese supply chain that the new lineup of phones won’t be launching until late October. Considering that the company always reveals their iPhones in September with launches following shortly after, it looks like those plans will be pushed back by about a month.

What will be interesting to see is whether or not this results in a delay of the unveiling event, itself. It’s possible that the company still officially announces the devices in September, though it seems strange for them to make an announcement and then have users wait potentially over a month to actually receive the new product. It’s possible that they could end up pushing back the unveiling to October, but that remains to be seen.

There are currently 4 iPhone 12 variants expected to launch later this year, with 2 standard iPhone 12 models and 2 iPhone 12 Pro models. The standard models reportedly will be 5.4 and 6.1-inches, whereas the Pro models will be 6.1 and 6.7-inches. We’ll bring you more information on the new smartphones as soon as it becomes available.

Rumor: AirPods Pro 2 Coming In Second Half Of 2021
iPhone 12 And New iPads Out In October, Leak Claims