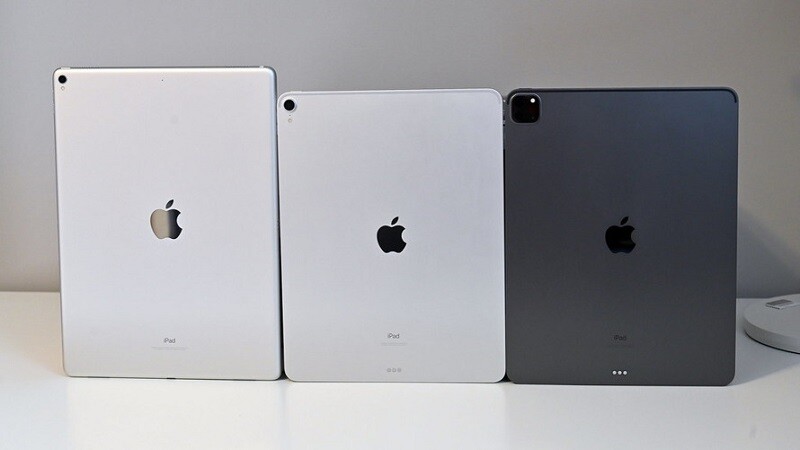 The next lineup of iPhones and new iPads are set to launch later this year, though thanks to delays it remains to be seen when exactly it will all launch. However, a new leak from Jon Prosser claims that all iPhone 12 models and new iPads will be launching in October.

Previous reports suggested that most of the iPhone 12 lineup would launch in September, but the largest model would not be out until October. This is a result of the manufacturing delays caused by the coronavirus, though it looks like it won’t be that big of a delay. Considering that fans will only be waiting an additional month to get their hands on the new tech, it could have been much worse.

It’s still possible that Apple will officially unveil the new devices in September as they always do, and then just launch them a month later. The company has not commented on the unveiling date as of yet, so we’ll just have to wait and see on that one.

While we’ve heard several rumors suggesting that there will be 4 iPhone 12 models for fans to pick from, things are less clear on what will be coming on the iPad front. Apple refreshed the iPad Pro earlier this year, though it’s possible that the iPad Air, iPad Mini and cheaper iPad models could get updates.

This all needs to be taken with a grain of salt for the time being, seeing as it is not official information from Apple. As always, we’ll bring you more information as soon as it becomes available.