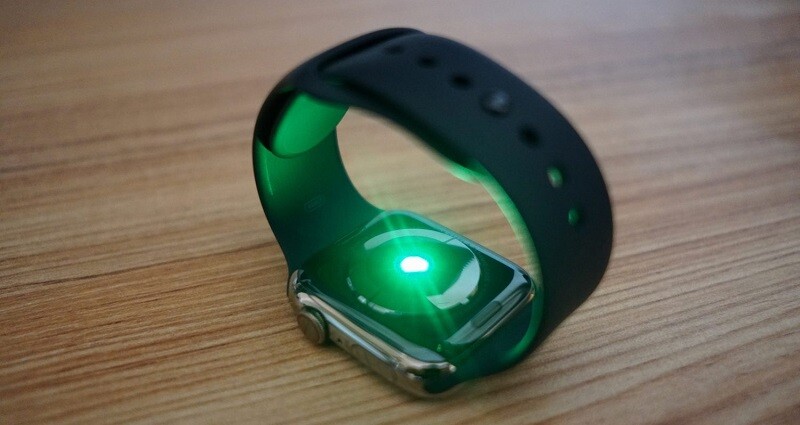 The next iteration of the Apple Watch is set to debut later this year, and over the past several months we’ve heard rumors about what it will bring new to the table. Now a new report has been released, and it suggests that another new major health tracking feature is on the way.

This report is via DigiTimes, who claims that the Apple Watch Series 6 will feature a blood oxygen monitoring sensor. They said the following:

“Apple Watch‌ 6 will feature biosensors that can monitor sleeping conditions, detect blood oxygen and measure pulse rates, heartbeats and atrial fibrillation, and will also incorporate MEMS-based accelerometer and gyroscope, all allowing the new device to continue to lead in measurement precision among wearable devices, the sources said.”

The sources here have proven reliable in the past, and this new report lines up with leaked code found in iOS 14 earlier this year that suggested that Apple is working on blood oxygen level monitoring. The code claims that the watch will provide notifications when blood oxygen levels drop below a healthy threshold, which could suggest a serious respiratory or cardiac problem.

The Apple Watch Series 6 is expected to be officially unveiled this September, with a release following a week or so shortly after. We’ll bring you more information as soon as it becomes available.