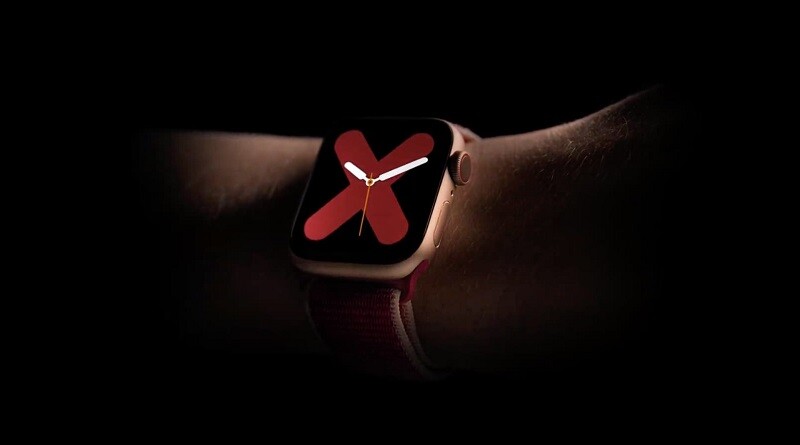 The Apple Watch has been at the top of the heap of the smartwatch market ever since it deputed, and it’s thanks to hardware that is top-of-the-line. While each iteration has featured an OLED display, it looks like the smartwatch may adopt a new MicroLED display technology at some point down the line.

This information was revealed by a DigiTimes report that was filed recently, where the chairman of Epistar claimed that a factory is currently being built to manufacture MicroLED displays specifically for future Apple products. The following is from the DigiTimes report:

“Smartwatches will be the first major applications for micro LED with volume adoption likely to take place 3-4 years from now, according to Epistar chairman Lee Biing-jye. Epistar has overcome many micro LED technological difficulties, such as mass transfer, and expects to achieve reliable production capability in 2-3 years, and introduce end-market applications in 3-4 years, Lee noted.”

$330 million is reportedly being invested by Apple into the Taiwanese MicroLED factory to manufacture displays for not only the Apple Watch, but also iPhones, iPads, MacBooks and more. As for what the big deal is with MicroLED, these displays are thinner and more energy efficient than LCD and OLED displays. To put this into perspective, the power consumption of MicroLED screen is only one-tenth that of LCD displays.

As was alluded to above, we’re still at least a few years away from these becoming a reality. Still, it’s very interesting to learn about what is currently in the pipelines, and what it could ultimately lead to in the future.