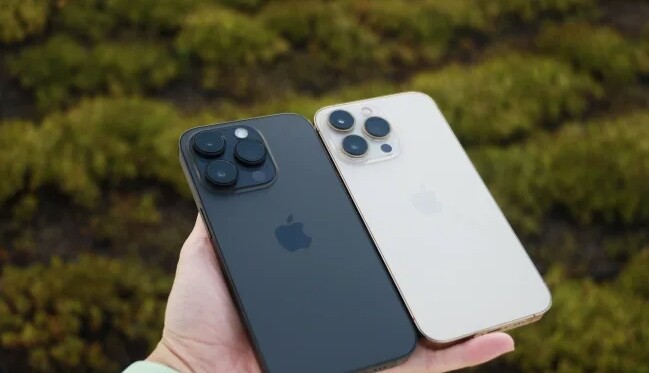 According to rumors, Apple has “major upgrades” planned for its smartphone range in 2023.

The iPhone of the following year may mark a change in Apple’s naming scheme. Mark Gurman of Bloomberg reports that instead of calling its largest and most expensive handset the iPhone 15 Pro Max as one might anticipate given the company’s recent history. According to reports, the change would take place at the same time as the biggest iPhone overhaul since Apple unveiled the iPhone 12 in 2020. Gurman anticipates USB-C as well as other “major upgrades” in the iPhone 15.

Over the years, Apple’s smartphone line has undergone a few branding changes. Iterative models had a “S” prefix in the early days of the iPhone, when Apple delivered a substantial update every two years. The business uses the designations “Pro” and “Pro Max” to sell its most advanced phones since 2019 and the diversification of the line to include distinct mainstream and luxury models. Additionally, Apple employed the Plus branding once again early this year after ceasing to do so in 2017. Since there is already an Ultra model in the Apple Watch lineup, dropping Pro Max in favor of Ultra would be a wise decision.

There have already been a few intriguing rumors regarding the iPhone 15. Prior to the European Union enacting a legislation requiring all new cellphones made after 2024 to contain the port, Gurman stated that Apple was testing USB-C iPhones. More recently, display expert Ross Young predicted that the entire iPhone 15 series would use the Dynamic Island display cutout from the iPhone 14 Pro.

Gurman also hinted today that Apple might not host another event this fall in order to focus on the more immediate future. Before the year is up, he claims, the business will introduce new Mac mini, MacBook Pro, and iPad Pro versions. Gurman contends that since such items will mainly be iterative tweaks to current models, Apple is “more likely” to announce their existence through a series of press releases.