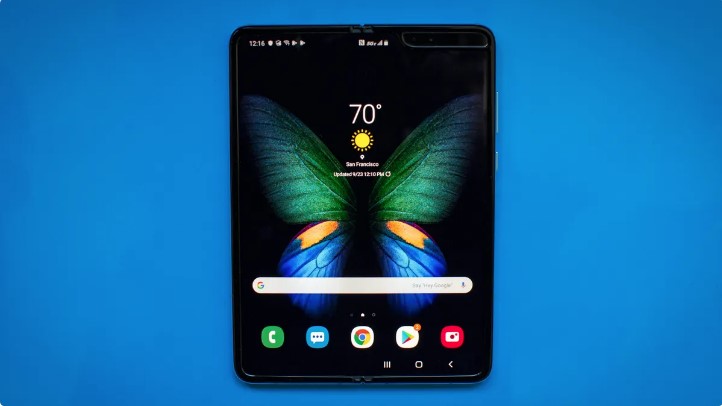 We let the specs speak for themselves. The Galaxy Z Fold 4 compares to the Z Fold 3 and Z Fold 2 in the following table.

The revolutionary Galaxy Z Fold 4 from Samsung was released a few months ago. The foldable has the same $1,800 starting price as the Galaxy Z Fold 3 from the previous year. Samsung will need to convince consumers to pay up for its high-end devices this year, though, as a recession and record-high inflation are both predicted. But it would be difficult to find a better option than Samsung’s book-style foldables if you’re eager to ride the leading edge of foldable phone technology (and have the money to boot).

Continue reading Samsung Unpacked
Galaxy Z Fold 4, Z Flip 4, and Every Reveal from Samsung
Better Design, Same High Price for the Samsung Galaxy Z Fold 4
Galaxy Z Flip 4 from Samsung Gets New Software Features
The company calls its foldable phone-tablet, the Z Fold 4, a “multitasking powerhouse.” It features a higher-resolution display, the most recent Qualcomm chipset, Android 12L out of the box, and a new 1TB option. (Scroll to the bottom for a side-by-side spec comparison for more specific information.) The business claims that in addition to providing features like new gestures and an enhanced taskbar, it has tried to make multitasking more intuitive.

The camera system of the Z Fold 4 was also enhanced by Samsung. Three cameras—a 50-megapixel primary sensor, a 12-megapixel ultrawide sensor, and a 10-megapixel telephoto lens—are located on the back of the device. Both optical and digital zoom up to 10x are supported by that telephoto lens. In addition, there are two “front cameras.” The Z Fold 4’s main display has a 10-megapixel sensor, which is the most noticeable, while the internal screen has a 4-megapixel under-display camera.

Along with the updated specifications, Samsung stressed its desire to create foldable phones that are more environmentally friendly. The Fold 4 is the first of Samsung’s folding devices to employ parts manufactured from recycled fishing nets. There are several recycled components inside the phone, including the connector cap for the display and the bracket for the side keys. Nevertheless, it’s challenging to assess the significance of these changes without tearing them apart.

In relation to sustainability, Samsung claims the Z Fold 4 uses stronger materials. An “optimal layer structure,” which provides better damage prevention, is now used for its main cover. The typical aluminum frames and Gorilla Glass Victus on the cover and back support everything mentioned above.

The lack of dust resistance on the Z Fold 4 is still a drawback of its foldable nature. It still has the IPX8 classification from the previous year, meaning it can be immersed for up to 30 minutes in freshwater up to 1.5 meters deep. The Galaxy S22 line of smartphones, in contrast, features IP68 water- and dust-resistance, which means the devices can tolerate sand, grime, and dust. They can also be submerged for up to 30 minutes at a depth of 1.5 meters.

The S Pen storage slot is still missing, but Samsung has introduced a cover with a S Pen holder that is available for purchase separately. Check out the specs table below from CNET for more details on how Samsung’s cutting-edge Z Fold series has changed over time. 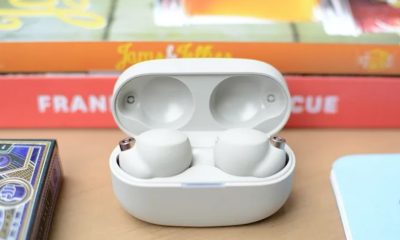