PS4 remote play to PC and Mac brought by Sony 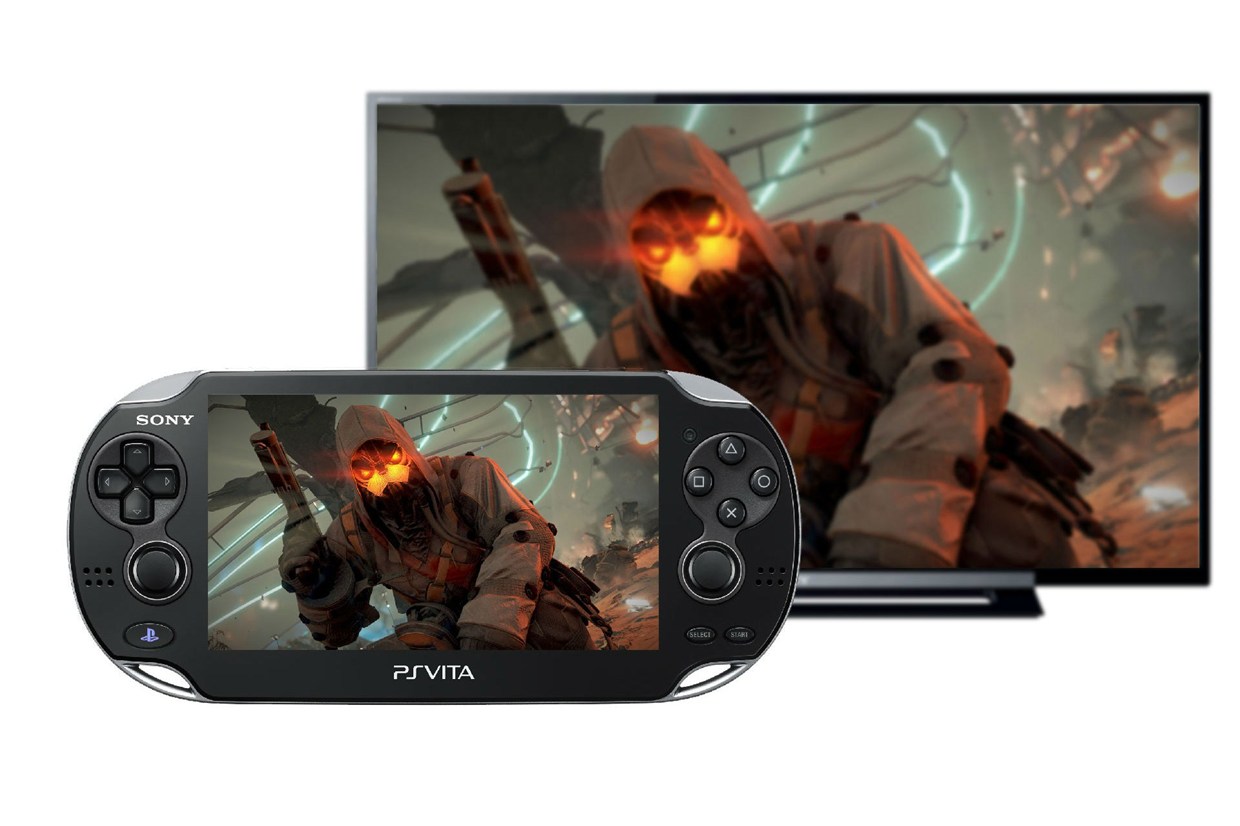 PS4 remote play to PC and Mac brought by Sony

After an unofficial app brought PlayStation Remote Play to PC, Sony announced and officially confirmed the release of its own authorized app, an app which allows players to stream PS4 games to both PC and Mac. The President of Sony Worldwide Studios tweeted about this two days ago.

“Some people asked if we plan to provide Remote Play function to PC, and yes, we are indeed working on an official application for PC/Mac. :D”

Currently, the existing Remote Play Sony owns lets you play PS4 games away from your main TV with PS Vita or PS TV.  Even though it runs awesome when it is used correctly, some issues like, connection problems over WiFi, poorly control mapping, and also Sony’s support for the handheld are just a few issues that represent serious problems for the players.

However, if Sony decides to make this available to a wider array of users, I believe that these issues will be solved somehow, especially if the compay allows mouse-and-keyboard controls to get mapped. Remote Play for PC and MAC  is also considered a better and wiser choice for developers to better implement it into their games.

Games on Xbox One can be streamed to your PC but only on in-home networks. If Sony will decide to allow streaming the PS4 games to your own personal computer “in the wild” like Vita, it will become very helpful to shift more than 30m units the console already sold.