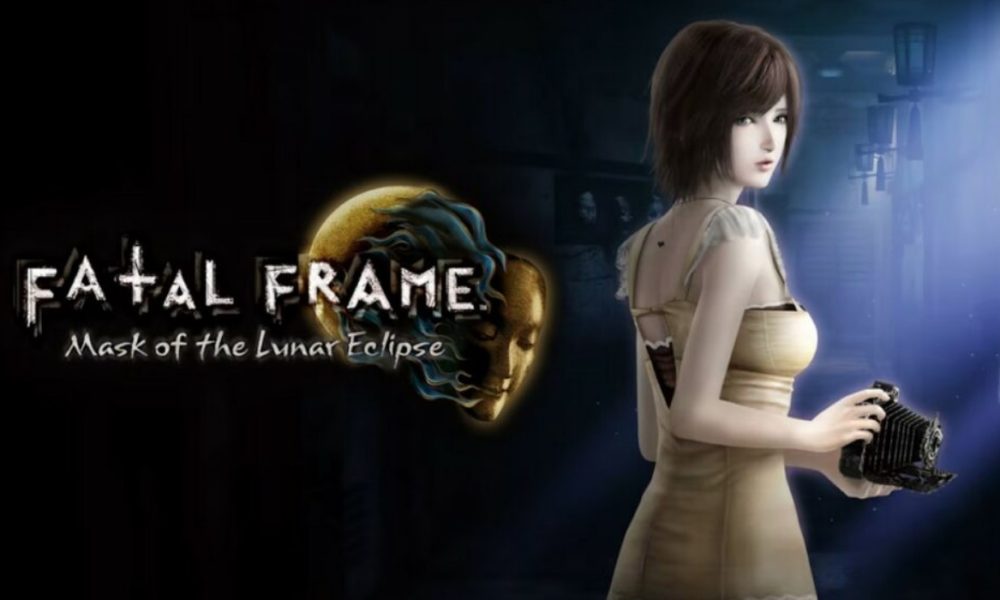 In a brand-new overview trailer, Koei Tecmo has set the 9th March 2023 as the release date for the PS5, PS4 remaster of its Japanese Nintendo Wii title Fatal Frame: Mask of the Lunar Eclipse. It debuts for the first time on western coastlines after being initially unlocalized. The enhanced aesthetics will address the in-game movies and several character models and feature better shadows and lighting.

The new overview trailer gives viewers a clearer idea of what to anticipate from the 2008 game that has been digitally updated, including the ghosts to photograph and the mysteries to solve on Rgetsu Isle. You can acquire a Marie Rose outfit for Ruka from the Dead or Alive series if you pre-order the game. Even better, you’ll receive the Camera Obscura Hat as an additional bonus item if you have the save data for Fatal Frame: Maiden of Black Water on your console.

The Rogetsu Party Costume Set, a digital art book, and the soundtrack are then included with the base game in a Digital Deluxe Edition. There won’t be a physical edition; the PS Store will be the sole place to purchase the game. Playing Mask of the Lunar Eclipse for the first time appeals to you? Tell us in the comments section below.