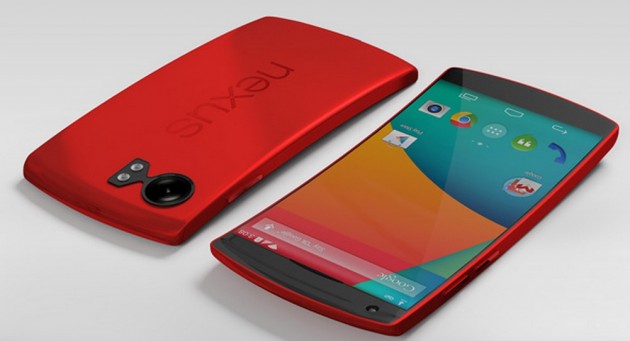 Although there is a massive amount of rumors circulating around about the Nexus 2015 release date, specs, features and more, there’s something odd about the entire affair. Google has not said one word about the development stage of the next Nexus device. We don’t even know if assuming that Nexus 5 2015 as a suitable name for the next big stock Android phone is correct or not. The rumor about the new device being a revamped Nexus 5 2015 started a couple of months ago when sources told us that since people loved the Nexus 5 and didn’t like the Nexus 6, Google would try and bring an improved Nexus 5 on the market this year.

Since then, the rumor mill has been spinning out of control, with various news outlets, as well as tech enthusiasts getting more than just excited about the new smartphone. Yet Google is choosing to stay mum about the entire Nexus 5 2015 release date rumors and speculations. Most are confident that Huawei and LG are both working on new handsets, as the tablet sales of the Nexus 9 showed Google that unless a new Nexus 7 is made, the industry has slowed down and might not make profit. But smartphones are more “in” than they ever were, and the Nexus 5 2015 wants to lead them all.

Apparently, the device we’re referring to as the Nexus 5 2015 is the LG-made device, which will conform to the most popular trends of the smartphone industry. Various surveys demonstrated that the 5.2-inch display size is the preferred one, which is what the new LG Nexus 5 will sport. The Galaxy Note 4 is also a favorite when it comes to big spenders, which is why the Huawei Nexus 5 will have a 5.7-inch display on the front. Both of these units will have QHD resolution panels and massive batteries, and insiders say the camera experience will be greatly improved. 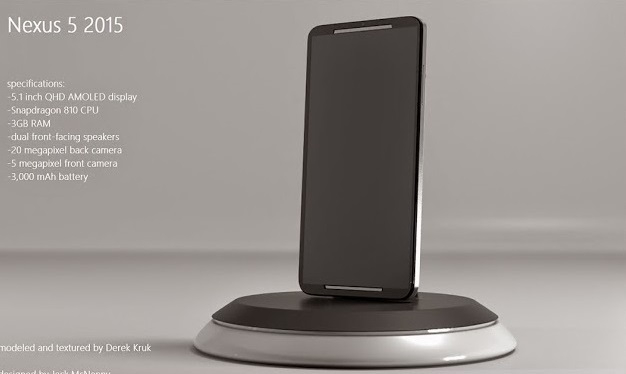 Some say that Huawei’s Nexus 5 2015 will even have dual front-facing speakers, while the LG variant will come with an amazing camera, edgeless display and laser autofocus. Both these configurations sound awesome, but fact is, everything is unconfirmed and we can’t say for sure what Google is going to do this Fall. Although there are very plausible speculations about the Nexus 5 2015 release date (involving IFA 2015 in September) and a few about its specs (like a Snapdragon 810 CPU in both variants, 3 GB RAM, 16 MP camera, >3000 mAh battery and so on), it is still exciting to imagine what kind of approach Google will take with the new Nexus.

Angler and Bullhead (codenames from leaked listings), aka the Huawei Nexus 5 2015 and the LG one, respectively, are still quite a mystery to tech enthusiasts, yet they (or it’s) are the most anticipated Android devices of the year. Even if the Nexus 6 wasn’t ideal last year, and the Nexus 5 could have been off better with a better camera, the stock Android smartphone concept took off and people are appreciating either the software, the affordability or the performance. These three features will most likely be the high-points of the Nexus 5 2015 as well, so we can definitely look forward happily to the launch event in September.