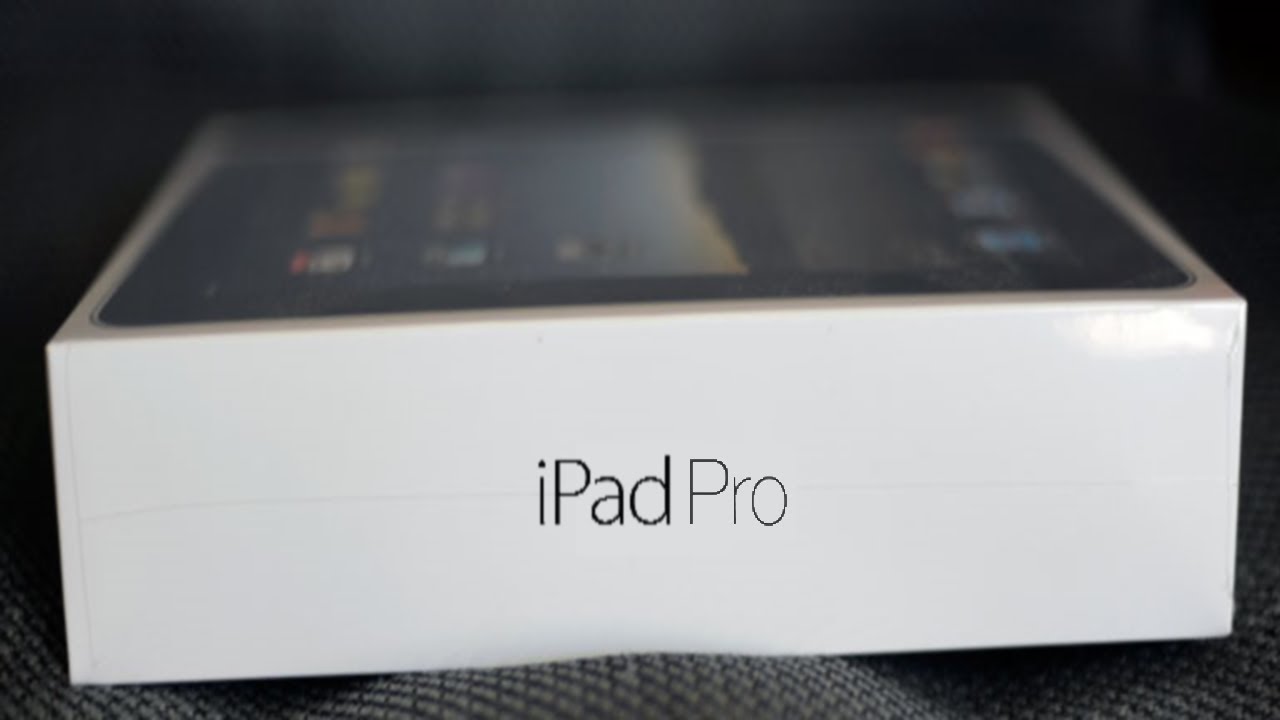 Apple stocks are continuously dropping and Tim Cook is not happy about that. But there’s little one exec can do when the company is so close to the release of their new line-up of devices. Apple is going to launch the new iPhone 7 and iPad Pro on September 9, and while Apple itself didn’t confirm this information, major news outlets like The Daily Mail are already quite convinced the information is truthful and verifiable. Whichever the case, it’s plausible to say the least. Last year, Apple launched the iPhone 6 and iPhone 6 Plus on September 9, and that’s the date for the 2015 iPhone 7  and iPad Pro launch, too.

The iPhone 7 or iPhone 6S (we’re not sure which it’s going to be yet), will look largely the same as the iPhone 6, but with considerable improvements made under the hood and to the display. Force Touch is a feature that many are enjoying on the Apple Watch and the new MacBook, but many say that this feature would not really have any practical implementations on a phone or tablet. Nonetheless, people are convinced that one of the main novelties of the iPhone 7 and iPad Pro will be their Force Touch display. Aside from that, which is a design element people will hardly notice, the design of the iPad Pro and iPhone 7 will not change.

Apple chose the iPad Pro as the successor to the iPad Air 3 apparently, as people are demanding more power when it comes to tablet devices. The iPad Air 2 is a great tablet that many people recommend for power users and first-time users alike, but it does lack novelty, which will supposedly be added to the iPad Pro. With nearly a year since the launch of the iPad Air 2 and iPad Mini 3, too many improvements aren’t expected. It is possible that this supposed iPad Pro won’t even be a successor to the iPad Air, but a completely different device. It would make sense for Apple to not release another iPad Air this early, as most are quite happy with what they have.

Instead, Apple might be targeting customers it missed with their tablet line-up: power users. Although the iPad Air 2 is a good device for power users, it doesn’t have the versatility of a convertible device, which seem to be getting more and more popular. Many would disagree, but some are still convinced that Apple is actually prepping a multifunctional device for 2015. The iPad Pro name has been repeatedly mentioned  and a convertible is one of the few ways in which the Pro addition could be justified.

Of course, performance on the iPad Pro is expected to be stellar and iOS 9 is part of that deal. But the iPhone 7 is no laughing matter either, as sources say performance will be vastly improved and iOS 9 will change the way in which iOS users interact with their devices. Although USB Type C is a given, there are rumors about Apple waiting a bit more on the implementation of the new standard. I wouldn’t believe these rumors if I were you. Apple will most likely use USB Type C this time around, because it’s a new standard that can be used across multiple hardware and platforms. That contradicts the proprietary nature of the company, but it would be good for business in the end.

Whatever the new iPhone 7 and iPad Pro bring to the table, they will impress. Unless Apple does a doozy and adds something nobody wants, the new releases should spell success for the company once again. Seeing as we’re less than a month away from the purported release date of the iPad Pro and iPhone 7, we’re anxious to find out more about what’s to come. What would you prefer to see in the iPhone 7 and iPad Pro? Would you prefer different design elements or a more stable and powerful user experience?