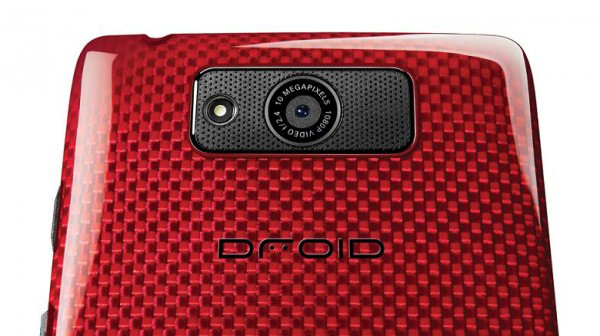 Motorola is on a roll this year it seems as the successful launch of the new Moto X line-up comprised of the Moto X Style, Moto X Play and Moto X Pure edition. On September 8, the Moto 360 2015 is also on its way to a Beijing launch event, but that’s not all that the Lenovo-owned company has prepared for us this year. A device named the Motorola Bounce has been popping up online in various leaked images and renders, and while some say it’s an entirely new handset in a niche that Motorola hasn’t been completely part of, others say the Motorola Bounce is the same as the 2016 edition of the Motorola Droid Turbo – the international version.

Whether the Motorola Bounce and the new Motorola Droid Turbo are on and the same is uncertain at this point, as some leaks suggest the Motorola Bounce being more of a mid-ranger than a flagship device. Early leaks about the Motorola Bounce say that the handset will come with a 5.43 inch QHD display, while others say the measurements will be at 5.2 inches and resolution at FHD. There are quite a few chances for Motorola to launch two different phones, but then the Bounce would be an entirely new venture into the industry. 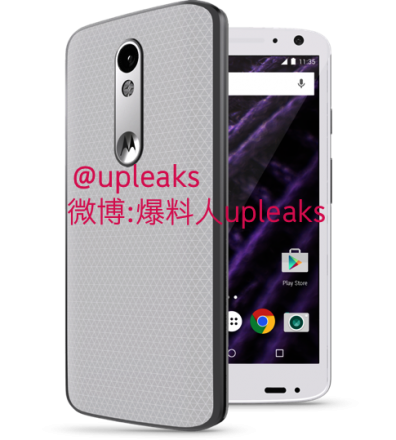 Let’s stay with the Droid Turbo for a while, though, because more of you guys are interested in that one, which is understandable, since an international version of the Motorola Droid Turbo, without any Verizon ties, would be a hit. Or at least that what the majority of the community thinks. Many have emphasized that the only downside to the Droid Turbo was the Verizon branding (the contract, not just the branding on the phone) and if Motorola manages to remove that and release a new Motorola Droid Turbo off-contract, the company has a great shot at advancing its position in the smartphone game.

People are saying that the new Motorola Droid Turbo will be slightly bigger at 5.4 inches, or at 5.2 inches, but most agree that Motorola won’t drop the QHD resolution that it implemented with the first generation of the smartphone. A durable chassis made out of some neat materials used in rocket-making (or just aircraft grade alloys) is going to turn the new device into a durable handset, much like the LG G Flex 2.

Processing power is going to be insured by the Qualcomm Snapdragon 810 CPU, and 4 GB RAM and up to 128 GB internal storage are predicted to be featured. A massive 21 MP camera with OIS, dual-tone ring flash, laser autofocus and a couple of new manual features will be part of the camera setup alongside a 5 MP camera on the front that might even have its own flash.

Since the Motorola Droid Turbo release date is set for November in stores, it is likely that the company will show off the new handset at the IFA convention which is kicking off this week. At the same time, there are rumors that the Beijing event of September 8 might bring the Motorola Droid Turbo to stage alongside the new Moto 360 Sport and Moto 360 2015. It is still uncertain what Motorola is planning and until the company releases official information regarding their release timeline, I advise you to take all these rumors with a grain of salt.

Nexus 5 2015: all hype, no substance (yet)
iPhone 7 release date promises a new Siri