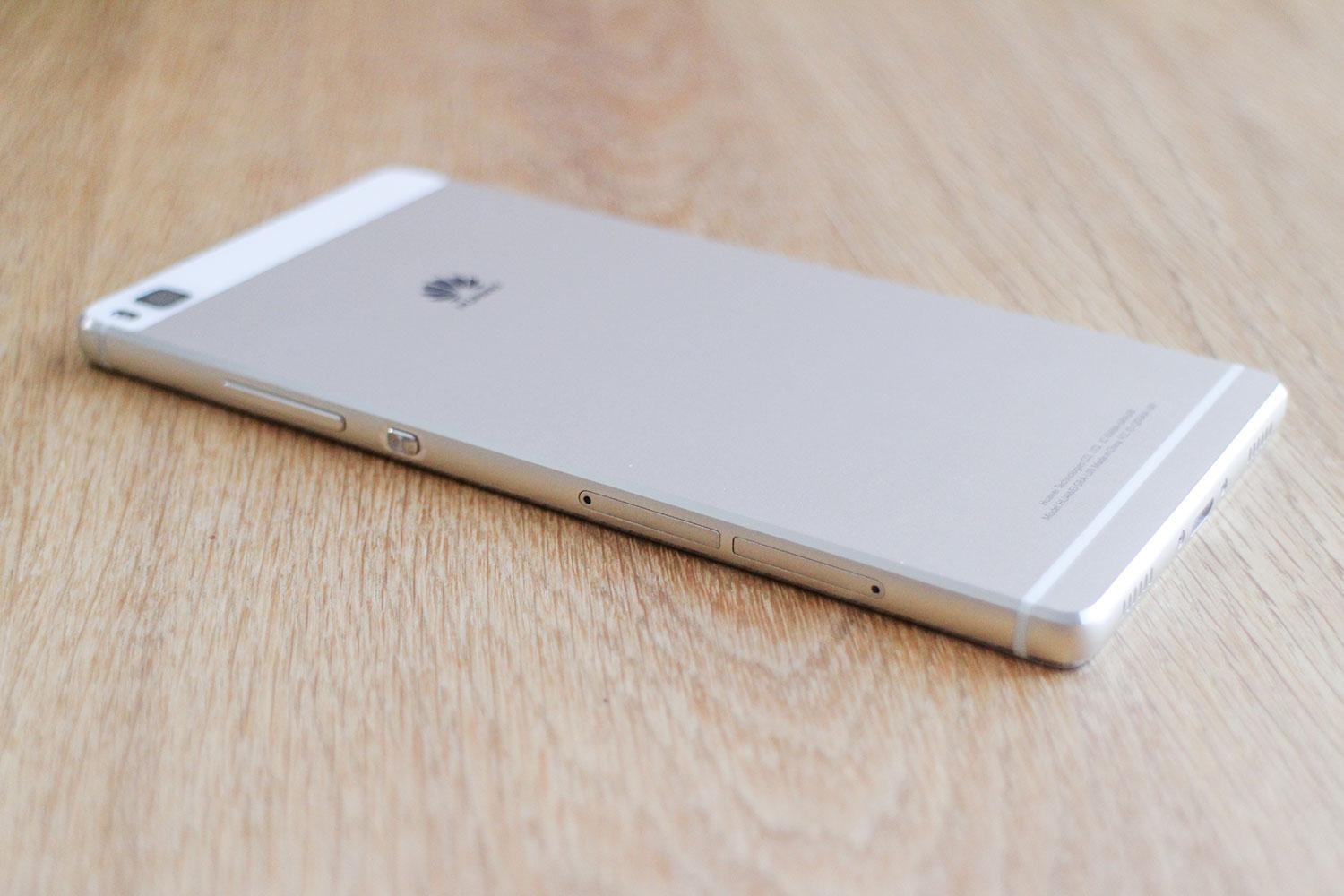 Although people condemn the rumor culture in tech journalism, one can’t deny that there lies excitement as if it was gambling when it comes to speculating about products. Rumors have a financial dimension, too as some can ruin entire empires  or make ones even. Fact is, tech rumors are interesting because they impact the consumer: the end product is designed for them so it’s fun to speculate on what to expect. With that being said, the Nexus 6 2015 is one of the most mysterious and controversial devices of the year, right next to the Nexus 5 2015 and the Galaxy Note 5. The Galaxy Note 5 is already official and it’s less interesting than we’d hoped, but the new Nexus devices are yet to be announced.

The Nexus 6 2015 release date was pegged for September 29, when Google is hosting an event that is supposed to be the launch date of the new Nexus family of smartphones and possibly tablets. Although we do think it is more likely that the Nexus 6 2015 surfaces during that event, odd new rumors suggest differently. Huawei and LG are the two main partners of the year for the Nexus family, the first making either a tablet (based off of a Huawei MediaPad) or a phablet based off of last year’s Nexus 6 and the latter providing the reboot of the Nexus 5.

LG isn’t as much of a mystery, but Huawei being in on the project came as a surprise. Google announced the partnership this Spring, and since then, people have been wondering what type of devices the Chinese company will be making and what its specs will be. The Nexus 6 2015 seems to be the consensus in this case, as the tech community seems more convinced by a smartphone than a tablet. Rumors about Nexus 6 2015 features include specs and design taken from the newly announced Huawei Mate S, but people also talk about 4K displays, motion detectors, dual cameras and edge displays in the spirit of Samsung.

While all that is as plausible as what we’ve come across, we cannot know for sure until the Nexus event. With that in mind, take this with a grain of salt. A peculiar post on Weibo, the most popular social network in China, appeared today talking about Huawei and Samsung striking a deal for about 3 million units of an edge-display similar to the ones found on the Galaxy S6 Edge and Galaxy S6 Edge Plus. The post talks about an odd deal between the two companies, which looks a bit suspicious.

Apparently, Samsung is going to provide Huawei with 2K edge displays for a new handset that the Chinese company is planning to release in the first half of 2016. The post also states that Huawei is going to make a whopping 3 million units of the phone every single month, which is quite the optimistic prediction so early on. That’s what makes the post suspicious and while its authenticity cannot be verified 100 %, the poster seems confident enough in the information. So what does that have to do with the Nexus 6 2015?

It is possible that the device Huawei is prepping for with the Samsung deal is actually the Nexus 6 2015, even though Google might not seem like the company to partake in such deals with Samsung. Regardless of that, when talking about business, it’s all about the money. 3 million units every months is clearly a number estimate for a flagship device, which we already knew seeing as a QHD curved, edge-display is flagship material 100 %.

Although delaying the Nexus 6 2015 release date to next year seems an unlikely action from Google, it makes sense. Apple is launching the new iPhone 7 today and there are quite a few people saying at least one of the new phones will have an edge display. Samsung has already launched three edge-display handsets in the form of the Galaxy Note Edge, Galaxy S6 Edge and Galaxy S6 Edge Plus. Other device manufacturers are also implementing the new design in their handsets and Google most likely wants to get in on the action, too. People find it useful and interesting, which makes them actually want to buy the devices. That might be happening with the Nexus 6 2015, too.

If you think about it, it makes sense, because the strategy would be similar to Samsung’s own working strategy with the Galaxy S and Galaxy Note line-up. If Google were to launch a Nexus 5 2015 and a new Nexus 7 2015 tablet at the end of the month, but launch the Huawei Nexus 6 2015 in Spring of next year, it could separate its customer base better and target different niches, not to mention stay ahead of the competition.

If the Nexus 6 2015 is a no-show at the event, you will know these assumptions might just be right. Luckily, we don’t have long to wait to find out. Until then, we’re going to try and get to the bottom of this Huawei and Samsung affair with the displays, because even if it doesn’t concern the Nexus 6 2015, it’s an interesting development in the Chinese company’s history and it’s worth being followed up. What do you think of the proposed strategy for the Nexus family’s launch schedule? Do you think Google adopting a Samsung strategy would be smart or do you think the Weibo post is referring to a handset other than the Nexus 6 2015? We’re curious to hear your thoughts, so leave your ideas down below.

iPhone 7: headliner of tomorrow or backup dancer?
iPad Pro price to go over $1000 mark for base model