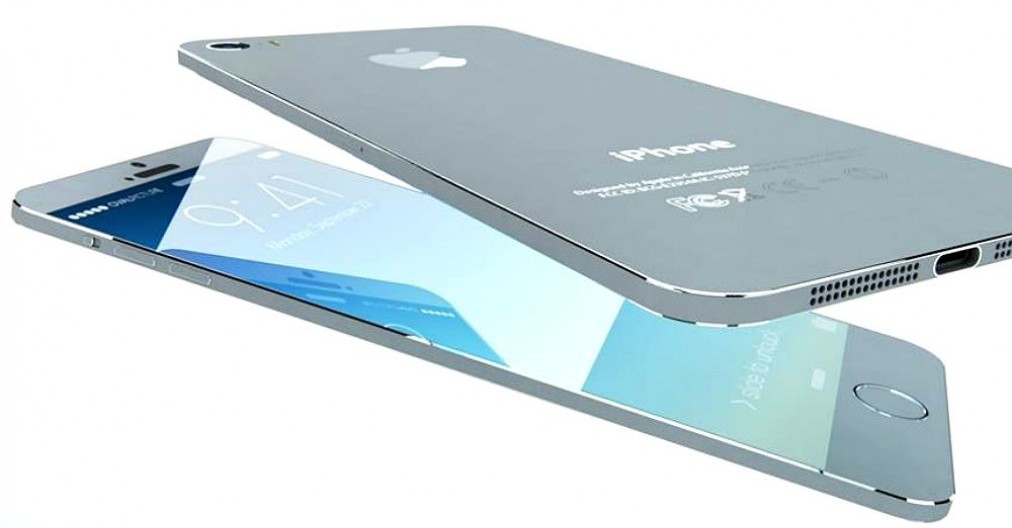 Tomorrow is a big day for Apple fans across the planet, as Tim Cook and co. have booked the Bill Graham auditorium in San Francisco for a massive event that calls 7000 people to the keynote. Usually, September is the month of the iPhone and we’re definitely expecting to see the iPhone 7 or at least the next iPhone 6S, iPhone 6C or who knows what it will be called to be demonstrated at the event tomorrow. However, this year things are different than in previous years: Tim Cook launched his first true product, the Apple Watch, he has refreshed the iPod line-up, innovated the MacBook, iPad Air 2, started his own music service and more. The iPhone 7 might not be the star of the show, as Apple seems to be racing for innovation this year – and still has time to rise to the top.

The iPhone 7 is certainly one of the most interesting devices that we’re anticipating from the show tomorrow, but rumors say the smartphone has no chance of being alone. First off, it’s a bit odd that 7000 people would be necessary for “just a smartphone launch”. That means that there will be more devices to show off, and while some we think are a given, like the next iPad (may it be the iPad Pro, iPad Air 3 or iPad Mini 4) others might come as a surprise.

Everyone talking about the September 9 Apple event is usually convinced of a couple of things: the iPhone 7 release date is closing in and they should be preparing their wallets, the new iPad Pro might be launched with an entire Force Touch display, new Apple TV, and new Apple Watch bands will be showcased during the event. But seeing as the magnitude of the event is a bit unusual, we’re positive Tim Cook has something special cooked up for the night.

Yesterday, we got word about Apple working on their own augmented reality goggles, Apple Glasses or some such things, but even if that’s true, Apple couldn’t be ready with a new product as they’ve just made new hires in their augmented reality department (which is no older than 2 years). Some believe Apple will be talking Apple Car at the event, but that sounds just as outrageous as an augmented reality product being launched so early into development. That leaves us wondering: what is Apple going to do with 7000 people staring at them tomorrow? It has to be something entirely new, we’re thinking.

Lacking a product to speculate about when it comes to the surprise, we are left with the iPhone 7 and the innovation that it might be hiding. Rumors about the iPhone 7 features that are going to be introduced this year have been overwhelming and the community around the new launch is noticeably excited about what’s going to happen. While Apple hasn’t confirmed what features they’re going to introduce with the fresh device, rumors and leaks have accumulated in the past few months, providing heaps of inspiration.

One of the most frequently mentioned features is Force Touch, which is said to be a big part of the iPhone 7 specs. We’ve seen Force Touch in action on the Apple Watch and in the MacBook touchpad, and we’re quite happy with the implementation. Although a bit weird to get used to, the Force Touch feature has a lot of potential if implemented in a device such as the iPhone 7. Rumors about a sapphire glass display accompany those about Force Touch being a crucial part of the display, so the iPhone 7 should end up being as premium as ever.

Although the thinness and lightweight construction of the iPhone 6 and iPhone 6 Plus weren’t particularly acclaimed by users, rumors about Apple trying to make an even thinner handset have surfaced. According to a news report from Apple Insider, the iPhone 7 will be the thinnest yet, which says a lot. The iPhone 6 Plus measured only 7.1 mm and Apple is planning to bring it down to 6.5 mm, which would be outrageously thin. While I personally don’t understand the fascination people have with thin phones, it looks like more and more people prefer to feel their phones’ weightlessness instead of their sturdiness.

The iPhone 7 release date is said to be tomorrow, but that only refers to the launch, as sale of the new device will most likely start sometime in October. Nonetheless, a chance for an iPhone 7 hands-on is enough to get people excited, which is why after the show tomorrow, we’ll definitely have more information about how the new phone really feels like and whether it’s as much of an upgrade as we expected or more of an improvement on the previous model as that’s a possibility too. Still, we can’t help but wonder what other things Apple is preparing for tomorrow.

The Cupertino-giant is completely mum about what they’re doing tomorrow and Siri can’t be tricked into telling us more about it. Apple has intensified the hype around tomorrow’s event by feeding Siri some new responses to questions about tomorrow. You can check out a gallery of responses that Siri gives when you ask it to give you a hint above. It’s quite a funny way of intensifying hype about the event and about the innovations the company is planning.

Whatever happens tomorrow, the tech community is going to be all over it. We’re curious and the innovative atmosphere that IFA 2015 left behind only adds to that excitement. With all the new tech being demonstrated in such a short window of time, we can’t get enough. We can only hope that Apple manages to innovate as much as it did with the Apple Watch, if not more. We’ll be back tomorrow with more about the next iPhone 7 and whatever else Apple is launching tomorrow.