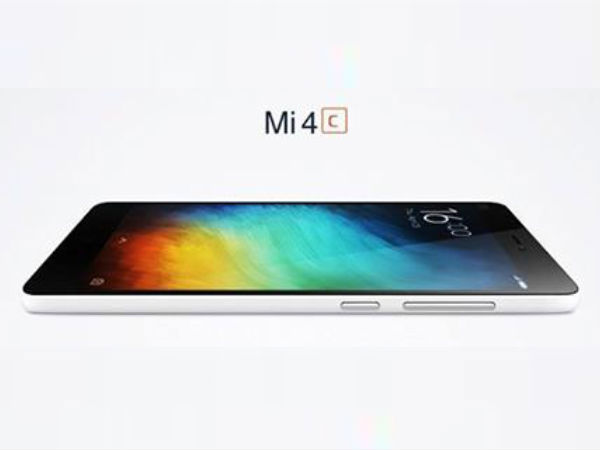 Xiaomi is not releasing the Xiaomi Mi5 right now, but they’re definitely not sitting on their behinds. The company has announced that an entirely new handset would be arriving to the Xiaomi Mi4 family. The Xiaomi Mi4c release date has been confirmed for September 22 and Xiaomi plans to take after Apple a bit and release various handsets in the same family to cater to different smartphone preferences across the planet. The Xiaomi Mi4c is the newest in the family and comes as probably the last device of the line-up, with the Xiaomi Mi5 following suit soon enough. 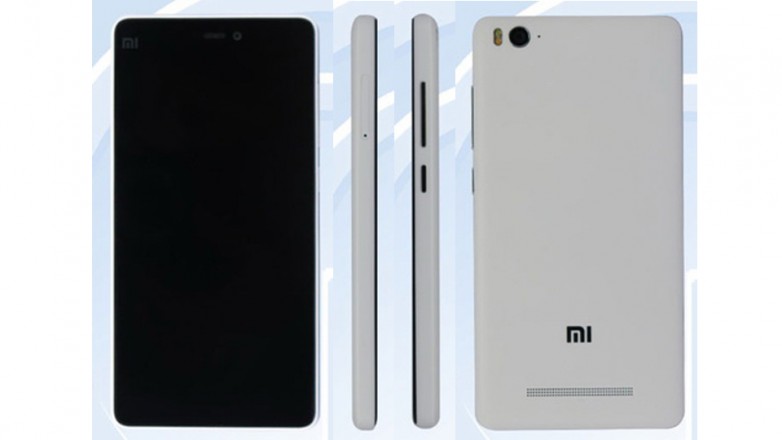 Xiaomi is already a budget-friendly company, especially compared to companies like Apple, Samsung and others. With the Xiaomi Mi4c, the Chinese giant wants to give every type of smartphone user the option to choose a phone that best suits them and invest just as much as necessary for their own preferences. The Xiaomi Mi4c price will most likely be between $250 and $350, which puts in comfortably in the middle of its price range.

With these specifications, the Xiaomi Mi4c can be an excellent replacement for the OnePlus One or even the OnePlus 2, with its price being right up that alley. Although the design is not yet officially confirmed, the handset is supposed to come in with the same design as the Xiaomi Mi4, which is ultimately a good choice, as many people enjoy that design.

We’re looking forward to the September 22 Xiaomi Mi4c release date, when we will surely find out more about the handset and more about the next big thing, supposedly the Xiaomi Mi5 and its release date, specs, price and features. Xiaomi has a lot of things ahead, we just have to wait and see what they are.