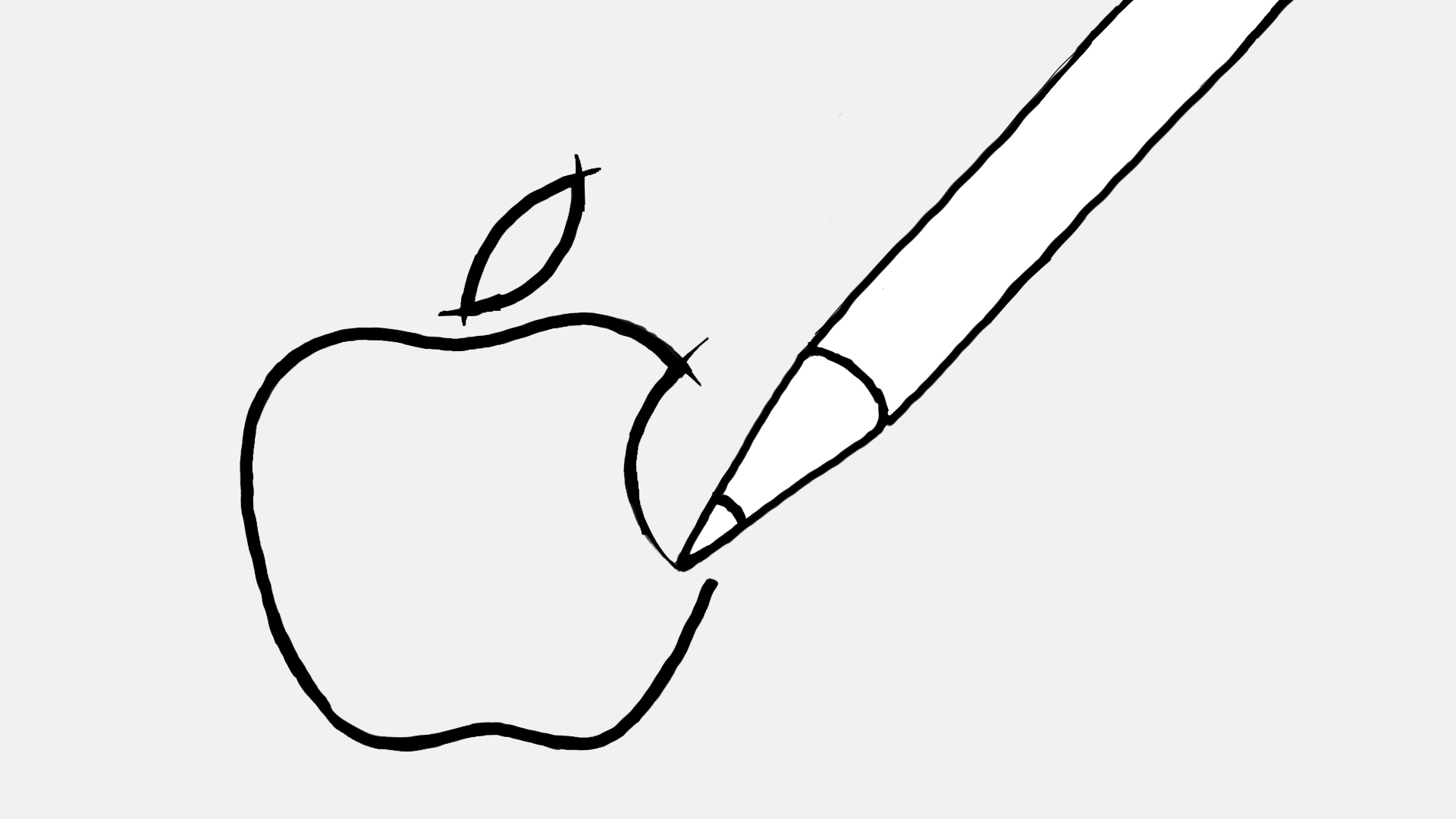 Apple had a good idea with the iPad Pro and Apple Pencil combo, because their market research is pretty good. When combining the powerful iPad Pro with the Apple Pencil, you get a versatile tool for those who draw and design. When combined with the Smart Keyboard, you get a Surface Pro 3 with iOS 9.1 on board. With this launch, Apple essentially demonstrated that it can make two products obsolete and it also demonstrated that arrogance doesn’t work in the market. Or at least that’s what their stock plummet suggests.

Apple is very proud of the iPad Pro, Apple Pencil and new iPhone 6S combination, but fans of the company as well as shareholders don’t seem to be very content with the new launch. When people heard that Apple is inviting 7000 people to the launch event, they thought they would be in for innovation, not a recycling fest. Although I’m all for recycling and going green, as Apple does, the event itself was less than it was supposed to, and not because Apple didn’t make something good, but because the company comes off as arrogant.

The iPad Pro Apple Pencil combination results in a tablet designed for drawing, sketching, editing, art, but that’s nothing new. Wacom has a dozen different tablets made for the same purpose, and all of them cost less than $200, stylus and tablet bundled with editing software of the finest. How does that reflect on Apple and its newfound love for capitalizing on recycled ideas? Customers and shareholders are not liking this new trend, and Apple stocks are currently still falling, which rarely happened before.

Although the Apple Pencil is truly a front-runner in the styli department and the iPad Pro is a very powerful editing tool, pricing it at $890 for the base bundle (Apple Pencil and Wi-Fi iPad Pro 32 GB) is outrageous. When you think about adding the Smart Keyboard to it, the price goes up to $1050 for the base bundle (Apple Pencil $99, Wi-Fi iPad Pro 32 GB $799 and Smart Keyboard $169). Considering the fact that the Wacom Intuos Art in Medium, with Corel Painter Essentials on board is priced at $200 and does what the iPad Pro and Apple Pencil combination is supposed to do better.

Although performance is difficult to quantify, as it is sometimes very subjective, the iPad Pro is close to the top of the ladder. Its high-end hardware and design, as well as a revamped, improved and upgraded iOS 9, make this slate rather multifunctional, but the Apple Pencil combination and the features associated with it are arrogant. Targeting Wacom is impossible, because Wacom sells professional hardware for a fraction of a price and has an excellent reputation with the crowd that Apple is now trying to steal.

Please consider that I am not a professional artist, nor am I a fan or affiliate of these companies. I am however an observer that feels bothered that Apple is trying to sell a product to people for a thousand bucks and labels it as “revolutionary”, even though it’s not. Microsoft has quite the rival in the form of the iPad Pro and Smart Keyboard combination, but splurging on the Apple pencil would be futile, especially for artists. To be fair, drawing directly on the display does carry a significant advantage over having a discrepancy between your hands and your eyes, which are focused on a display in front of you when using the Wacom Intuos Art for example, but does that advantage warrant such a high $1000 price tag?

Compared to Wacom’s Cintiq line-up of devices, the iPad Pro and Apple Pencil combo sounds like a pretty good deal, as Wacom’s offers are as expensive as $2500 per combo set, which is more than double what you would be paying for Apple’s option. But comparing the iPad Pro and Apple Pencil with the Cintiq 24HD for example would not be fair either, as that is far superior in features, hardware and software and is made for bigger players than the average Joe Apple is targeting with their new line-up of devices.

Go for Wacom’s Intuos line-up, or look around on Amazon, as you can find hardware designed specifically for what you want, for a fraction of the price. All that would be missing would be the Apple ecosystem, but Wacom’s tablets and software work with both Windows and Mac operating systems, so you wouldn’t be missing out either way. On the other hand, if you’re a fan of iOS and would like a convertible experience, the iPad Pro is a great option. Although a bit more expensive than the Surface Pro 3 and that Smart Keyboard could do with an upgrade, it’s a good hybrid overall. We wish Microsoft’s Type Cover would be compatible with it, but there’s no chance. Logitech is coming out with their own iPad Pro keyboard, so I’d wait for that before buying Apple’s own rigid, boring version. If you’re not convinced, XDA Developers’ Mario might change your mind.