In just a couple of days, Google is going to unveil the new Nexus family of devices, which will be comprised of the Nexus 5X and the Nexus 6P. The Nexus 5X is made by LG, while the Nexus 6P is made by an entirely new partner from China, Huawei. Both these phones are supposed to be flagships for Android 6.0 Marshmallow, but apparently the Nexus 5X will be more of the mid-range example of good software than the premium one. As with the Nexus 5 2013, the new device will be priced lower than the average price for flagships, but will still tout good quality hardware and of course, stock Android 6.0 Marshmallow.

The Nexus 5X is the mid-ranger of the family if you look at the most recent GeekBench benchmark scores and leaked specs. Although the hardware that is supposed to be within the new device is top-notch, it’s not the best available. Nonetheless, it will no doubt perform exceptionally, as we’ve seen similar setups on much more expensive devices, like the LG G4.

Like the LG G4, the Nexus 5X specs will include the Snapdragon 808 CPU and not the Snapdragon 810 one, backed by 2 GB RAM and 32 GB internal storage. While those aren’t the specs you would expect on a mid-ranger (for example, compare them to the Moto G all three generations), compared to the flagship model Nexus 6P, they’re certainly in a different category. 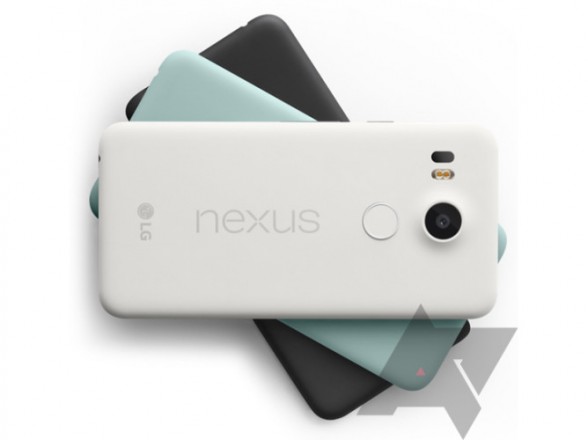 The Nexus 5X price will also pertain to the mid-range category, as most rumors place its pricing between $350 and $450, similarly to the OnePlus One and OnePlus 2. With such an attractive price, those specs might seem out of place, but that’s what Google is going for this year. The original Nexus 6, which was launched last year, was too big and too expensive for the consumers the company wanted to target and Google seemed to have learned from that experience. As such, this year both models of the Nexus family will be targeted towards different people.

The Nexus 5X with its high-res 5.2-inch QHD display will be targeted at fans of the original Nexus 5, fans of the iPhone 6 Plus, LG G3, LG G4, Galaxy S6 and HTC One M9. The larger, 5.7-inch Nexus 6P will be targeted at power users who are fans of the Galaxy Note 5 and previous editions, as well as fans of the iPhone 6 Plus and iPhone 6S Plus. Both Nexus devices will stand as proof that Android 6.0 Marshmallow is top-notch when it comes to mobile operating systems, or at least that’s what Google is intending to do.

With only a few days left until the September 29 Nexus 5X and Nexus 6P launch event, anticipation is boiling and the community is getting excited. Everyone will get to see what Google, LG and Huawei planned for us, although we pretty much already know what we’re in store for, thanks to enormous amounts of leaks that have occurred over the Summer. Are you guys looking forward to the event or would you rather be done with all this hype already? 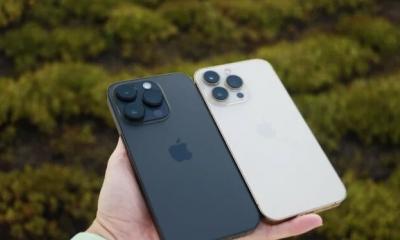