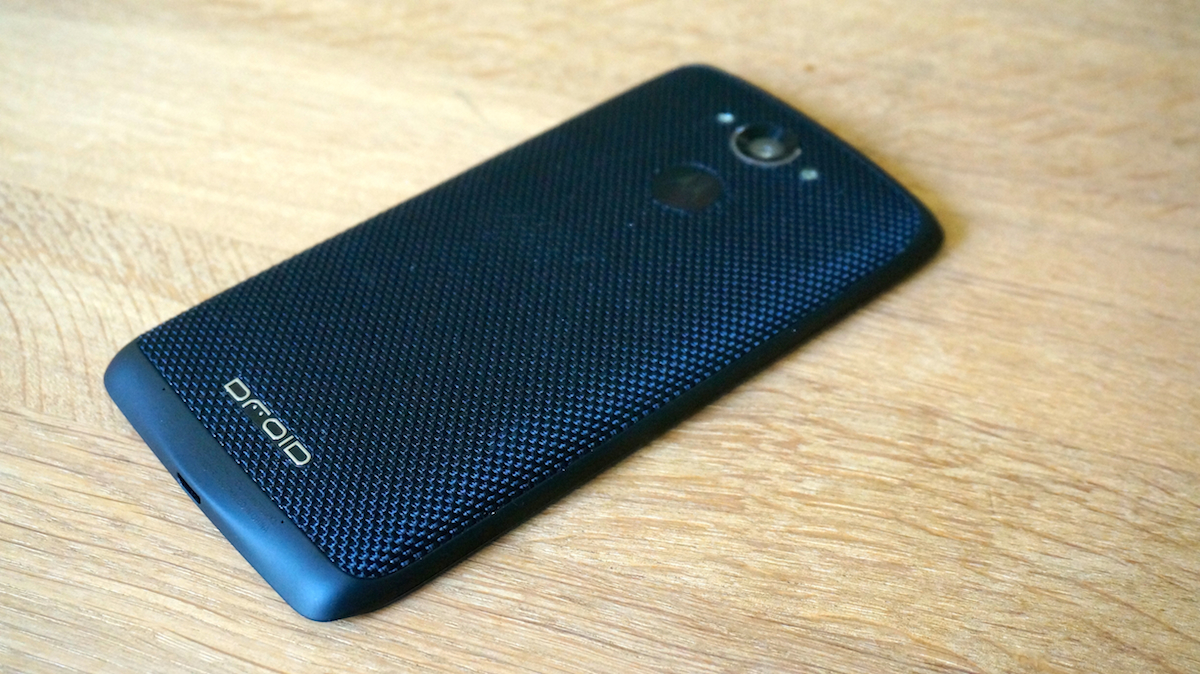 The tech community has been boiling this Fall, with new devices being launched all over the place. Motorola was done with their main launches before the IFA conference kicked off in September, but ever since then, we’ve seen tens of phones, tablets, laptops, hybrids and accessories launched. It seems like Motorola has left the best for last, though, as we’ve yet to see the Motorola Droid Turbo 2 and the Droid Maxx 2. Apparently, the two devices are coming soon, as more and more leaks pile up and certification documents show up online.

The Motorola Droid Turbo 2 release date is not yet confirmed by the company, but our sources tell us to expect a launch event to be scheduled for the end of the month, when the company will launch the Droid Turbo 2 and the new Droid Maxx 2 mid-ranger in tandem. The Droid Turbo 2 is one of the most anticipated Motorola devices, as it should come as a flagship device with a durable chassis and unique features. While the Droid Turbo 2 will be the Verizon-exclusive version of the handset, there will be an international version called the Moto X Force launched globally. The Moto X Force release date is set for October in India, where it should first be unveiled later this month.

The Droid Maxx 2 is the mid-range brother of the Droid Turbo 2 and will be launched alongside it. There will a Verizon exclusive as well as an international model of this one made available, with a similar launch schedule to that of its larger counterpart. The mid-ranger is exciting, but the Droid Turbo 2 is what we’re focused on, seeing as expectations of the company are at an all-time high after this year’s successful launches.

Motorola is busy getting their handsets ready for Android 6.0 Marshmallow, but they’re also busy getting the Droid Turbo 2 aka Moto X Force ready, because it might just be the company’s first smartphone to be launched with Android 6.0 Marshmallow out of the box. Both the international and Verizon-exclusive versions will have Motorola’s app suite on board, but only the latter will have any bloat coming from the carrier. That aside, the user experience on the Droid Turb 2 and the Droid Maxx 2 should be as close to stock-Android as possible. Having a stock-Android experience is a very important part of the user experience for Motorola and Droid fans, so we’re definitely expecting that to be present.

The Motorola Droid Turb 2 release date is pegged for October 23, with insiders suggesting Motorola organizing an event somewhere on that date. While we would take that with a grain of salt, it is plausible, seeing as new certification documents already stand as proof that the handset is ready to be released to the world. Droid Turbo 2 specs from these leaked certification documents suggest the handset will have three different finishes, all of them waterproof to a certain degree and made from super-resistant materials such as kevlar. The design of the Droid Turbo 2 is not yet confirmed, but there are a couple of renders out there that suggest the overall design won’t be much different from last year.

The bezels of the device will be shrunken down to thinner sizes and the metal frame of the device will have a more sturdy construction. There will be a 5.4-inch IPS display up front with a QHD resolution and a possible sapphire glass screen on top. The handset will rely on the Snapdragon 810 CPU for processing power, backed by 3 GB RAM and 32, 64 or 128 GB internal storage. There has been talk of a microSD card slot and a removable battery being part of the design, similarly to the LG V10 which was launched a couple of days ago. There will be a massive 3700 mAh battery inside, which should make the Droid Turbo 2 a leader when it comes to battery life.

The camera setup of the Droid Turbo 2 will most likely be made up of a 21 MP camera on the rear with autofocus, dual-tone LED flash or even a triple flash and of course, optical image stabilization. The front of the handset will sport an 8 MP wide-angle camera that might even feature its own LED flash for convenience. We’re quite confident in the sensors, but take the rest with a grain of salt, as leaked documents don’t go into this kind of detail very often. The Droid Turbo 2 has the model number XT1585 in most leaked documents, in case you’re wondering.

The Droid Turbo 2 ‘s mid-range friend will be the Droid Maxx 2, which will sport a 5.5-inch IPS display with an FHD resolution of 1080*1920. Under the hood, the Snapdragon 615 processor, 2 GB RAM and 32 GB expandable internal storage will be in charge of performance. The handset will run on Android 6.0 Marshmallow and the juice will be provided by a 3630 mAh battery. The camera setup is expected to be the same as on the Droid Turbo 2, which places the Droid Maxx 2 closer to the flagship genre than the mid-range genre to be honest.

With only a few weeks left to wait, the Droid Turbo 2 and Droid Maxx 2 are quickly becoming hyped new devices that everyone is excited to see. With all the choices that we have out there, ranging from the iPhone 6S to the LG V10, Motorola needs to make their new launches special and innovative if they want to successfully compete in the already saturated smartphone market. We’ve our fingers crossed for good pricing, as rumors put the Droid Turbo 2 price at around $550 for the base model, without a contract agreement. What do you expect of the Droid Turbo 2 and what would make you want to buy it?

Matt DavisSeptember 29, 2022
Read More
Scroll for more
Tap
Microsoft Phones To Use Iris Scanners To Unlock With Your Face
Project Ara to feature Force Touch input thanks to Synaptics
wpDiscuz