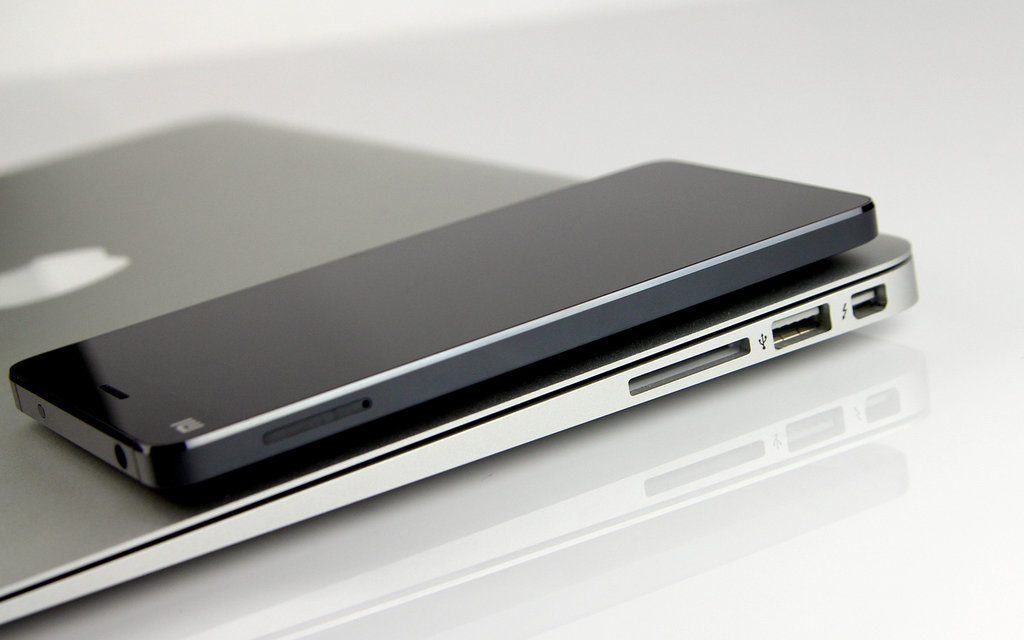 The Xiaomi Mi5 is the next flagship family from the biggest smartphone manufacturer in the world. With the Xiaomi Mi4 and its I and C variants, the Chinese company managed to get worldwide recognition and praise. It shouldn’t come as a surprise considering all these units are priced at an affordable level, below $400 and are outfitted with the latest hardware and software available. The Xiaomi Mi5 has a lot of expectations to live up to, but luckily the company still has some time to actually implement features that users request or might needs.

The Xiaomi Mi5 release date seems to be slated for December or January 2016, following the 18-month release schedule that Xiaomi is used to. Rumors and speculations are what mostly fuel information about the Xiaomi Mi5 because the company has not yet talked about their future release or what it would feature. Nonetheless, fans of the series as well as many other smartphone users around the world are excited about a new, affordable flagship device.

In the past few weeks, rumors about Xiaomi Mi5 price have emerged and affected the intensity of the hype around the device. Apparently, the Xiaomi Mi5 price will be within the same realm as its predecessor, the base model having a $320 price tag with a high-end model price estimated at $400. Those prices are well within reach of most smartphone users. The difference between Xiaomi’s affordable handsets and other devices in the same price range is that Xiaomi uses globally recognized hardware, high-quality materials in the manufacturing process and outfits phones with their own MIUI 7 user interface. You can check out the chatter about pricing on Weibo with Google Translate, but beware of strong language.

Despite the fact that the Xiaomi Mi5 isn’t official yet, Chinese sources have already started leaking information about its hardware and design. The chassis will be made up of a sturdy metal unibody, most likely made out of an aluminum alloy. The premium design will be accompanied by a Gorilla Glass 4 display that measures 5.2-inches and comes with a QHD resolution. Pricing would contradict the QHD resolution theory, so we’re not entirely sure whether to expect an FHD resolution display and a cheap price or a higher price and a QHD resolution panel. Which would you prefer on such a device? I believe the 5.2-inch display would look better with QHD, but FHD wouldn’t be a deal-breaker.

Qualcomm is going to send out its new Snapdragon 820 chipset to manufacturers soon, and the SoC is expected to be part of the Xiaomi Mi5 hardware setup as well. Rumors say we should look forward to stellar performance with 4 GB RAM and 16 GB ROM on board on the base model. Although 16 GB might not be enough for the average user, the Xiaomi Mi5 is expected to also be featured in larger storage configurations. Qualcomm’s 3D Ultrasonic fingerprint sensor is also going to be part of the setup, if we are to listen to PhoneArena. The placement of the sensor will most likely be in the home button, as Xiaomi is known for trying to get closer to Apple’s iPhone designs than anything else.

Various Xiaomi Mi5 camera configurations have been mentioned online, which means we can’t accurately predict which will be the final setup. Some say a 13 MP rear camera with OIS and flash and a 5 MP camera are the sure thing, others believe Xiaomi will bump it up to 16 MP on the rear with a triple flash on board and OIS, as well as laser autofocus should be on board. Battery life is going to be a priority, too, so expect a battery larger than 3000 mAh. Xiaomi will most likely start talking about their next release soon so we’re going to find out more information when that happens. Until then, take these rumors with a grain of salt. Also, we’re expecting more Xiaomi Mi5 versions to be unveiled in 2016, such as the Xiaomi Mi5i and Mi5C.