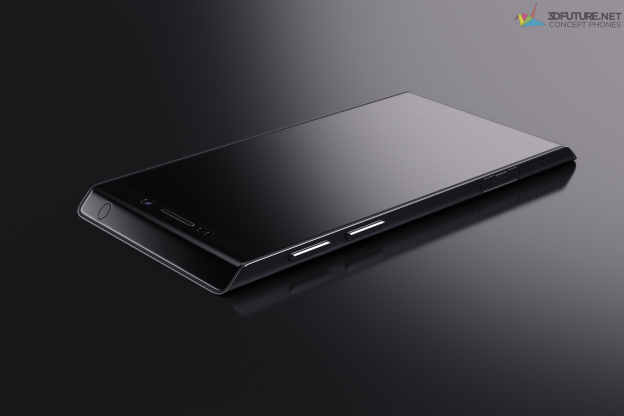 The Samsung Galaxy S7 should be the next flagship smartphone to come off the benches from the company, in multiple different variants of course. While the whole Galaxy S6 family hasn’t even had the time to adjust to the real world, the company is already working on engineering the next best thing. The Galaxy S7 release date is now pegged for January, as sources from within the company’s manufacturing facilities unveiled to the Korea Herald that the new Exynos 8890 is ready to be used in mass production.

The Korea Herald suggests that the first base model of the Galaxy S7 will be the one bearing the company’s own processor within, and it will be the first phone in the family to see the light of day. The news outlet points out that there will be other variants of the Galaxy S7 launched after the base model, but those will most likely come a few weeks later. Apparently, modifications that need to be done to the Snapdragon 820 chipset which will be on board some of the Galaxy S7 units will take a bit longer than ex[ected.

The U.S. version of the Galaxy S7 will sport the Qualcomm Snapdragon 820 CPU, while Asian and European versions of the phone will use the in-house processors of the company. As Samsung advances in technology and demonstrates that its SoCs can effectively compete against well-established manufacturers like Qualcomm and Intel, the Galaxy S7 should be a culmination of the company’s efforts to make a powerful smartphone.

Much like its predecessor, the Galaxy S7 will have quite a few siblings, too. The Galaxy S7 Edge, Galaxy Note 7, Galaxy S7 Active and Galaxy S7 Edge+ are all expected to land next year. The Note series might skip the 6 edition that was supposed to follow this year’s Note 5 for the sake of continuity, but it’s just as possible that Samsung will leave OCD behind and stay with a logical enumeration, going from the Note 5 to the Note 6. The rest of the new flagships will sport the 7 number in their names.

Our sources tells us that we should expect the Galaxy S7 features to include USB Type C, an entirely new UI that should replace TouchWIz – or at least change it up again, force touch features on the screen and a DSRL-level camera on the rear of the device.With most Android fans pretty much content with the options on the market right now, Samsung can take its time with the next release.

If the rumors turn out to be true and the Galaxy S7 release date falls in January 2016, we’re not sure how many phones Samsung is going to sell compared to how many different phones it makes. With only a couple of months between the Galaxy S6 Edge+ launch and the Galaxy S7 launch, it seems like a bit of a crowded situation. Samsung did good with its most recent releases and the community is loving the newfound design aesthetic of the company, but pricing is still rather high.

The Galaxy S7 price is most likely going to stay in the upper-levels of smartphone pricing ranges, so that proposes the problem of how much money we are willing to spend to keep a company going. Samsung is exxagerating with the releases and analysts say this will hurt their revenues in the next couple of years. Although it’s nice to have tens of Galaxy flagships to choose from, when all their prices are above the $600 mark, upgrading every year is a no-no.

As Apple is seeing its user base increase and lesser-known companies like Huawei and Xiaomi taking a bit bite out of the U.S. smartphone market, Samsung might want to dial all the launches down, before it ends up like Amazon did with the Amazon Fire Phone. Although we are excited to see what the company has in tow, especially with the developments it has made in its battery department, launching the Galaxy S7 in January sounds like a risky move. People are still waiting to get their iPhone 6S and Microsoft Lumia 950 units down, not thinking about the next Galaxy S7 and the things it will sacrifice for design.