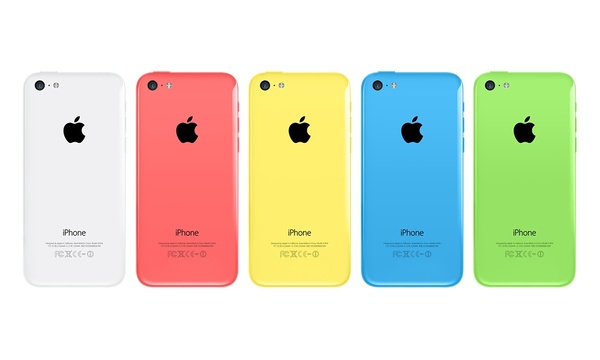 We’ve written yesterday about the iPhone 6C and iPhone 7 and what they could mean for the future of Apple, but today new information has come to light that adds to the story. According to KGI Securities analyst Ming-Chi Kuo, with a track record of accurate Apple-related predictions, the iPhone 6C is not only going to be launched early in 2016, but Apple is planning to sell 17 million units of it.

The information was first picked up by MacRumors, detailing the statements of the analyst. Kuo is convinced that Apple has already ordered between 15 and 17 million units of the iPhone 6C, positioning the new phone as a device that caters to emerging markets as much as to fans of compact devices with 4-inch displays.

The analyst delves into a lot of speculation and arrives at a conclusion that the iPhone 6C price will be between $400 and $500, higher than our own prediction, and it will also feature NFC and Apple Pay to further popularize the company’s mobile payments platform and ecosystem. That sounds rather likely, since starting next year, Apple is focusing a lot on China and has secured Apple Pay as a service in the country with its banks.

Moreover, Kuo says that iPhone 6C specs will indeed include a metal chassis in multiple color variations, most likely yellow, blue, pink, green and white. The hardware will be similar to the specs of the iPhone 5S, with the same camera and processor, but possibly with more internal storage variants available. Since its estimated price point is low, the iPhone 6C will most likely be an attempt at speeding up revenues and orders, seeing as iPhone 6S sales aren’t going quite as well as predicted. With analysts so confident that the new budget iPhone will boost sales numbers, we’re pretty confident ourselves in the reports’ authenticity. Also, Kuo and MacRumors have rarely made a mistake when it comes to Apple predictions.

With the iPhone 6C release date apparently pegged for February, we might see a new direction for Apple’s revenues and sales this year. Considering that the iPhone 6S seems to have convinced many Android folks to switch to iOS, the iPhone 6C and its emerging target market might further aid in decreasing the number of Android users out there. Right now, Apple still needs to confirm all this information, so take it with a grain of salt until that happens.