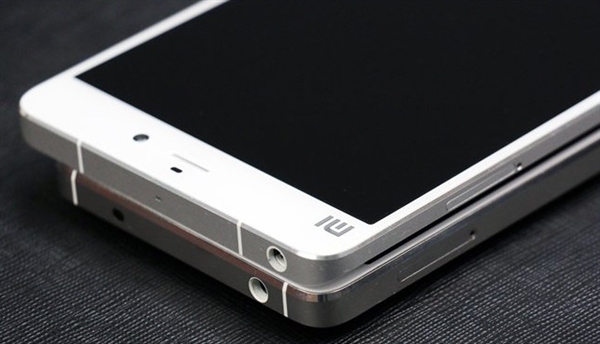 The next big thing from leading Chinese smartphone manufacturer Xiaomi is the Xiaomi Mi5 flagship, succeeding the Xiaomi Mi4 line-up comprised of the base model, the Mi4i and the Mi4C, among other Deluxe and international variants. The Xiaomi Mi5 release date is expected for January 21st next year, alongside a Plus variant of the handset. The new handset is supposedly going to mark a new era for the company, who intends to break into the international market with the handset, possibly through carrier partnerships across the world. With a different design and marketing approach, the Xiaomi Mi5 is one of the most anticipated Chinese handset of the past few years.

Expectations are very high of the upcoming flagship due to the great reviews all its predecessors managed to get. Fans of the company as well as newbies to the Chinaphone industry are anxiously awaiting the Xiaomi Mi5 release date to see if the influential brand will have a significant impact on the international smartphone market. With a very popular stance already established in China, Xiaomi has a lot of potential. Threatened from Huawei, who surpassed the company in sales this past year, prompted Xiaomi to approach a new marketing strategy and that will be apparent with the Xiaomi Mi5 launch, if we are to listen to analysts.

Taking a safe approach and with the aim of creating the perfect flagships, engineers at the company will be implementing the best available tech in the phone – and that’s not the new fingerprint tech Sense ID from Qualcomm. The Xiaomi Mi5 is going to feature fingerprint security, but through the standard technology embedded in the home button of the handset. The feature is completely new to the company’s line-up, the Xiaomi Mi5 most likely becoming the first flagship from the company to support biometric security. Analysts have revealed that the company is most likely choosing the older tech for the feature because they aim to make a phone that can be 100% secure, which is not possible with the incipient state Qualcomm’s tech is in right now, in their opinion.

One thing is for sure: one of the neatest features of the Xiaomi Mi5 will be the Qualcomm Snapdragon 820 chipset. Getting record scores on benchmark tests and rivaling the new Samsung Exynos 8890 processor, the Snapdragon 820 has a lot of potential power that is supposed to manifest itself in the Xiaomi Mi5. The newest leaked renders confirm that the release date of the phone is in January and that a fingerprint sensor using the older standard will be present on the handset. 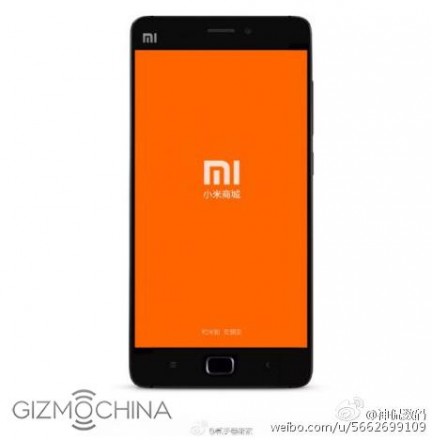 There’s little to be know about the rest of the Xiaomi Mi5 features we are going to see, but since the company is apparently launching two models, we expect a compact device with a 5.2-inch display and another 5.7-inch variant to be launched. While the Xiaomi Mi5 release date is set for January, analysts say we shouldn’t expect the devices to go on sale ahead of February. Although a break into the international smartphone market has not yet been officially discussed, it is believed to be a necessary move if Xiaomi wants to avoid becoming the runner-up after Huawei. Seeing as the two companies are long-time rivals in the same market, they’ll most likely be targeting each other’s costumers in no time.

Although the Xiaomi Mi5 details are not yet officially confirmed, we’re pretty confident that we’re looking at the first details of the real handset. With just a few weeks left until the launch of the new handset line-up, we’re definitely excited to hear more. Until an event is announced or details revealed, we suggest you take the renders and the info with a grain of salt. What would you like to see in the Xiaomi Mi5 if it comes to the U.S. market and who do you think is going to be knocked off the preference list?

Galaxy S7 release date pegged for CES 2016,with new strategy for flagship family
Focus by Firefox wants to give privacy control back to iPhone and iPad users