LG G5 details leak, but should we expect the unexpected? 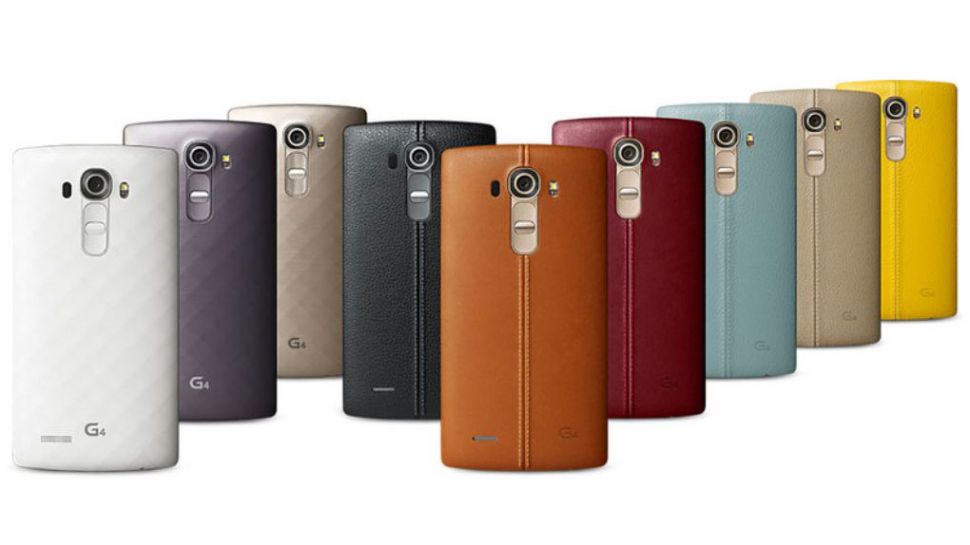 LG G5 details leak, but should we expect the unexpected?

LG made waves with the LG G3, LG G4, LG Flex 2 and LG V10 in the past couple of years, its flagship smartphones getting very positive reviews from the Android community. With prices below the competition for devices offering the same or even better features and performance, the South Korean company secured itself a very good spot on the smartphone market, even though they’re not the most popular smartphone manufacturer. Their next device, the LG G5 is expected to land within a couple of months and the first LG G5 leaks have begun this week. So what should we expect from the LG G5 in 2016?

First off, the LG G5 release date is probably going to traditionally fall in March 2016, most likely during the Mobile Word Congress. The company has not yet confirmed that, but we know from internal documents that they are planning on releasing flagships in this family up until the LG G8, with a yearly release cycle in place. While Samsung, Apple, HTC and others are changing up their strategies, we don’t expect LG to do so. Why? Because they’re very good at what they do and although they don’t have as many fans as Samsung or Apple, their fans are loyal, appreciative and generally engaged with the company’s feedback system. I consider myself one of these LG loyalists, but not only because of their high-quality flagships, but also because of their durable and well-balanced mid-range and entry-level portfolios. I’m definitely looking forward to the LG G5, which might become my next daily driver.

With a March release date, the LG G5 might end up falling behind Samsung and Apple, who are planning to launch new phones earlier. Samsung is expected to launch the Galaxy S7 sometime in January at CES 2016, skipping a dedicated Unpacked event, while the iPhone 6C is rumored to be launched in the first half of March, alongside the Apple Watch 2 nd generation. The LG G5 will have a lot to compete against but if it ends up being anything like the past few flagships from the company, we expect the handset to be just fine on the market and bring in the revenue the company might be expecting.

The most recent rumors about the LG G5 specs include a Snapdragon 820 processor, which sounds rather fair, seeing as it’s the latest CPU from Qualcomm, the manufacturer LG has been working with for the past few years. Backed by 3 GB RAM and a couple of different storage options, Android 6.0 Marshmallow and an improved fingerprint sensor are also expected to be on board the G5. The Snapdragon 820 CPU comes equipped with Sense ID, an advanced fingerprint sensor module that might end up being used in the G5. Moreover, biometric security will get another boost, seeing as rumors are that the handset will also feature iris scanning technology, similar to what we can find on the Lumia 950.

LG G5 specs will also include a 21 MP camera on the rear and an 8 MP wide-angle shooter on the front. There are rumors about a secondary screen being included in the design of the phone, but I don’t think that would be viable for the flagship. The LG V10 demonstrated that the feature can be useful, but not for every smartphone user. The LG G5 will most likely omit that feature, but we might be looking forward to yet another LG V10 model, maybe an LG V20 in a year or so.

Design-wise, the G5 is most likely going to keep its signature elements such as the removable battery and microSd card slot, various different back panels made out of various materials and the rocker button on the back of the phone. The fingerprint sensor should also take a spot on the back of the phone, like on the LG Nexus 5X. Otherwise, we also expect the screen to stay at 5.5-inches and at QuadHD resolution, which is something most people will be glad about. Last but not least, the G5 price should also stay in the lower realm of pricing, between $350 and $500 unlocked, depending on what model you choose. Wireless- and fast charging are also said to be included in the mix.

As you can tell, we don’t really expect the unexpected from the LG G5, but that’s actually a positive thing in the company’s case. I think that LG should keep its current model, because it’s the only model left for old-timers coming from Android as they knew it in the beginning – and up until last year, as a matter of fact. Loyalists or not, fans of the company have come to appreciate the small, but significant ways in which LG stands out of the crowd. Are you looking forward to the LG G5 or do you think LG is out of the loop?