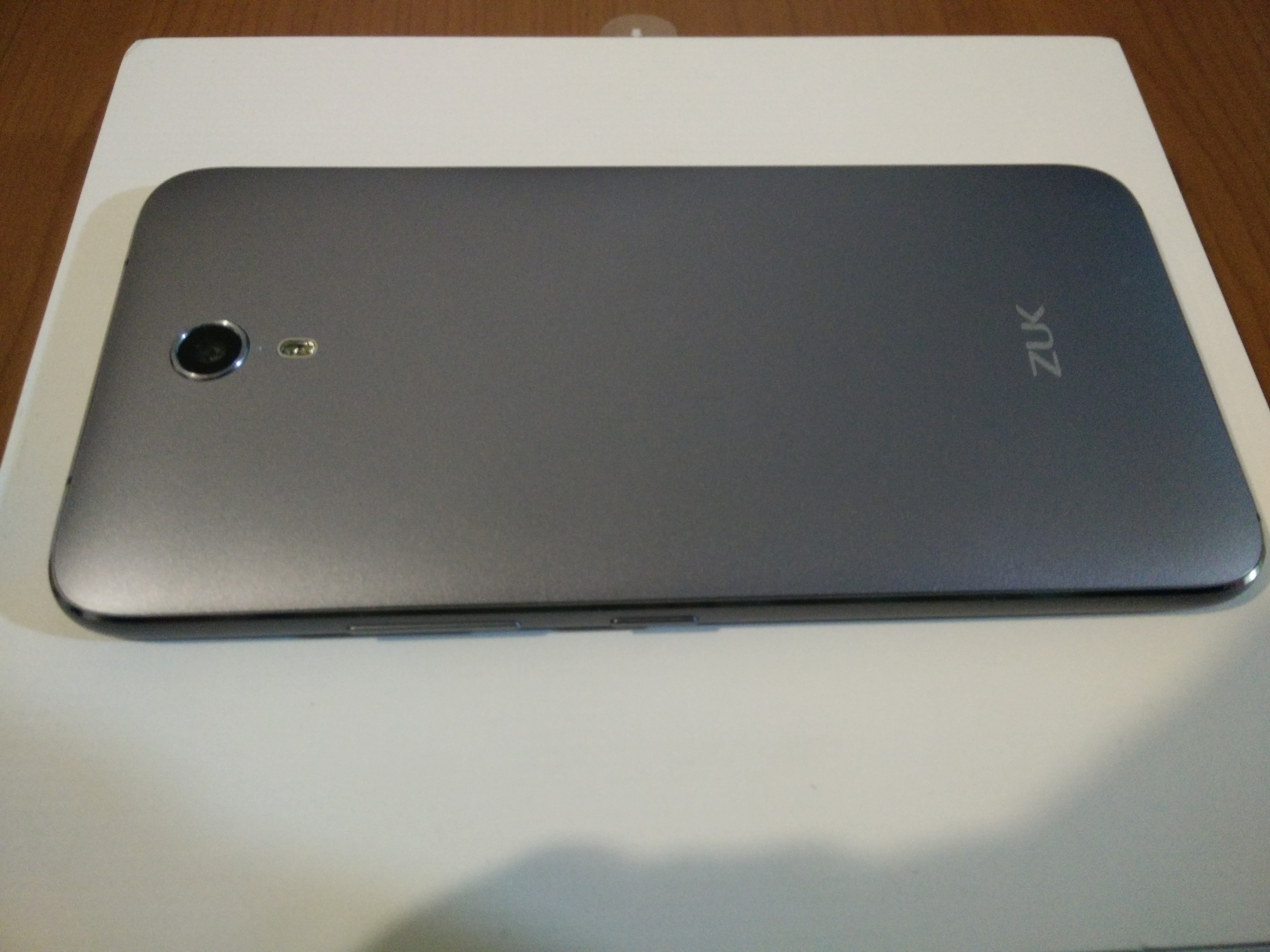 Lenovo backed ZUK for their first smartphone release to add more credibility to the device. Most customers are a little reluctant to buy a product from a company they never heard of, and seeing a known brand name backing a device adds a sense of reassurance that the ZUK Z1 has a higher standard of quality.

Chinese companies are becoming more appealing to European and US customers because of their budget friendly prices and high specs. While these devices can’t go head to head with a Samsung, iPhone or Sony flagship, they manage to pull off a design and performance almost as good, but with a half or less price tag.

At a first glance, we see a striking resemblance to the iPhone 6s. This could be a sign that they are not confident enough to make their own design and instead opted to mimic another phone design with proven success. It’s understandable for their first device, I hope that for future phones they will craft a gorgeous design that others will copy.

The ZUK’s Z1 design is very elegant, mainly because it mimics another elegant device, but it does have its own features that set it apart. The first impression of this phone, even when you look at its box, is one of quality. It’s made from a hard cardboard, with a nice texture and it feels sturdy and well thought. The accessories come in their own small boxes and they fit like puzzle pieces very tight.

Inside the box you get the ZUK Z1 smartphone, a USB Type-C to USB Type-A cable (used for data transfer and charging), AC adapter and the SIM ejector tool. I am a bit disappointed that there is no hands-free headphones in the box. But the phone has a 3.5 mm audio jack so it can use any standard headphones.

Moving on to the device itself, from the start I can say that it’s above most budget phones because of the metal frame. It would have been even nicer to see a metal unibody design. The metal frame runs around the edge of the ZUK Z1 and is a bit curved. It looks good, feels very nice and gives the phone a weight that makes it feel solid but not too heavy. ZUK says that the material is aviation grade aluminum, so it’s strong and light.

The front features a 5.5″ display with a 69.3 % screen to body ratio, a front secondary camera near the earpiece and below the screen sits a rectangular home button that is also a fingerprint reader. On the left there is a dual Nano SIM tray and on the right side sits the power button and volume rocker. The 3.5mm audio jack is found on the top edge and the bottom edge house the speaker grill, USB Type-C port and the microphone.

The back panel is made of plastic and is non-removable, the disadvantage is that plastic is more brittle than metal and more care must be given not to crack or brake it. The back of the ZUK Z1 features the main camera, a secondary microphone for stereo recording and a dual LED flash.

There is a chrome ring on each side of the smartphone where the screen and back panel connect to the frame. These small details sum up to give the ZUK Z1 a quality feel, above most of the other budget phones in its class.

The ZUK Z1 comes with a 5.5″ IPC LCS full HD display with a pixel density of 401 ppi. 1080 pixels is a big plus for a mid-range smartphone and the display performs very well, having a high brightness level, approx.. 400 nits and contrast ratio of 1500:1

The display has some advantage on its side, being an IPS panel the viewing angles are good and the “Adaptive brightness” function works nicely, the screen is legible indoors and outside in bright light. Another interesting feature is “Live Display”, this allow the ZUK Z1 to have two different color and brightness settings. One for night and the other for day time, the switch between the two settings can be manual or automatic.

The night “temperature” is closer to a worm white that is more pleasing to the eye. Under bright sun light, the “Automatic outdoor mode” increases the screen’s brightness and saturation. With the aid of these software features the screen delivers a very nice, sharp and crisp image.

Under the ZUK’s Z1 hood lies a Qualcomm Snapdragon 801 with a 32 bit Quad-core CPU clocked at 2.5 GHz and the Adreno 330 GPU. A rare feature among budget phones is the 3 GB of RAM, which works very well with the chipset and helps the phone handle complex tasks and multitasking very easily.

The UI is fast and responsive and even with a dozen apps opened in the background I saw no lag when switching between the menu screens. The Adreno 330 works very well on ZUK’s Z1 full HD screen and handles graphics pretty well. This is still a budget phone, high-end games will not run as smooth on the ZUK Z1 as they would on a top of the line flagship.

Internal storage is very generous on the ZUK Z1, the device comes in one 64 GB variant. A minus for this phone is the lack of external memory support. This isn’t a real problem, the 64 GB are more then enough to store music, photos and video for a normal use.

The audio experience is above average. There are different audio options available for listening with headphones, the built in speaker or on a Bluetooth device.

ZUK Z1 has several audio apps, but it relies on Google Music for offline playback and streaming. Audio FX has several preset music genders and a programmable 5-channel equalizer.

The loud speaker delivers a decent sound, but it lacks depth.

Amazing sound – I would say a true contender if not even better than the first HTC One M7 sound system had.

The main camera has a 13 MP sensor that takes QHD pictures and can record video at FHD with 30 or 60 fps. In good light the camera takes beautiful pictures with rich and fairly accurate colors. The problem came when I used the camera indoors or in a dimmer ambient light, low light has a devastating effect on the picture’s quality. This is no surprise, it’s a well known fact that a phone’s price is directly related to the camera’s performance and the ZUK Z1 is no exception.

To help the 13 MP main camera and the 8 MP secondary ZUK equipped it with image stabilization software. The camera app is nicely made and the access to different functions and options is very intuitive. 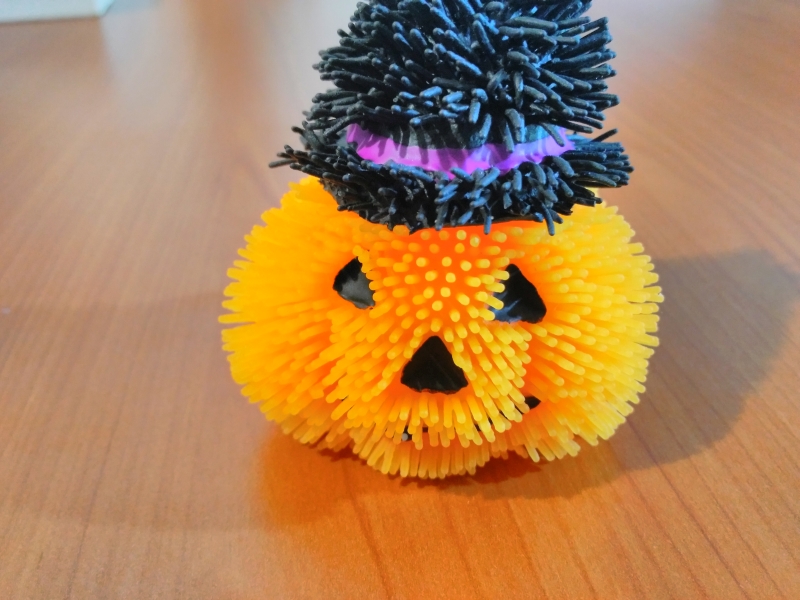 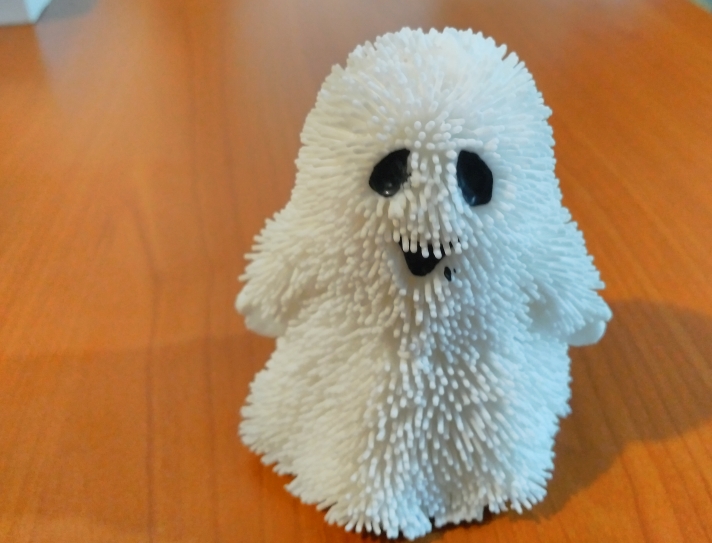 One of the most important feature of the ZUK Z1 is the 4100 mAh battery. I’m starting to like Chinese manufacturers more and more. They use powerful batteries on their devices, but for some reasons the top tech companies are reluctant to do the same. For me power autonomy is very important, I try to avoid smartphones that need a charge after a day of mixed use.

The ZUK Z1 runs on Cyanogen OS 12.1, based on Android 5.1.1 Lillipop. Cyanogen is certified by Google and has full Goole suite. This is a very clean version of Android, it doesn’t have any unnecessary preloaded apps. But it offer more customization possibilities than what we see on Nexus devices. The ZUK Z1 has capacitive buttons near the Home Button, but the OS can show the those 3 buttons on-screen.

The phone can be set to wake or sleep on double tap and the home screen has multiple design options. For example the search bar can be removed, what scroll effect to use, pixel density on many more.

The ZUK Z1 is a very well crafted budget phone with features that surpass its price tag. The materials used give a quality, almost premium feel and the hardware chosen makes the phone run smooth. A normal use, not running cutting edge games, will go without a hitch and web browsing is very fast, almost as fast as on the OnePlus Two.

One thing I didn’t like about the materials is the feedback after pressing the Home Button. It feels a bit off and it doesn’t give that satisfying click sound and feel. I’m not saying it doesn’t work well, it responded promptly every time I used it.

As a first device from ZUK, I can say that the Z1 is a success and I’m looking forward to see future devices released by this company.

The Lenovo Zuk Z1 is available from Coolicool’s China and Europe warehouses. Use the coupon code CICZUK for a $30 discounts at former or EUZUK to get $20 off from the latter.