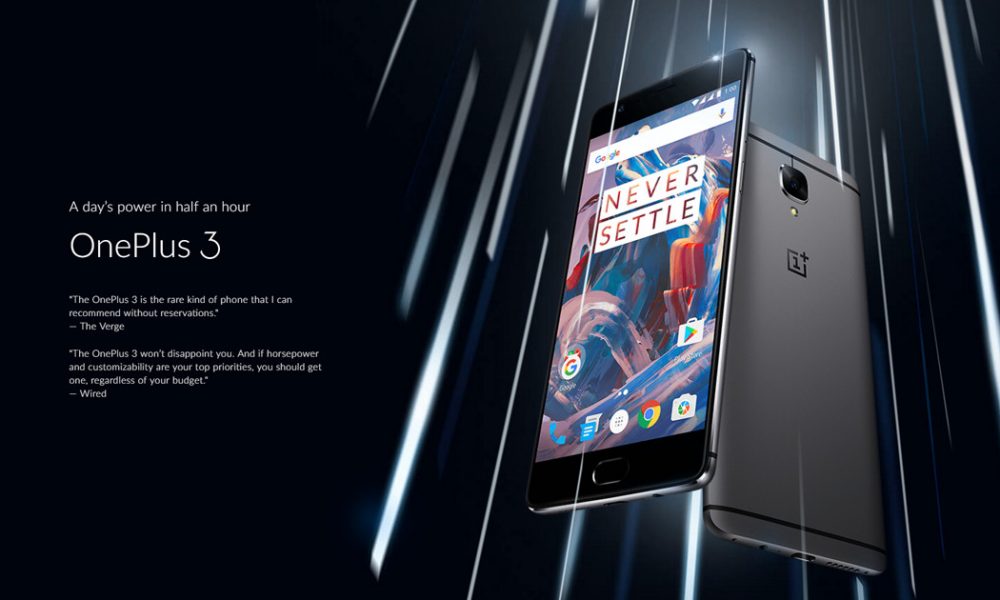 It’s exciting news for owners of the OnePlus 3 and OnePlus 3T today, as word breaks of an upcoming update to Android 7.1.1 OxygenOS 4.1. The new OxygenOS update brings several features to the phones including  the March Android security update. The changelog between the two phones is identical, so both devices will be receiving everything mentioned in the article.

The OxygenOS 4.1 update upgrades the two phones to Android 7.1.1 with a couple exciting features. There will be improved Wifi and Bluetooth connectivity, and support for expanded screenshots. The camera’s getting a bit of an update, with increased performance for taking pictures of moving objects in the form of blur reduction. Video recording is also receiving increased stability. As mentioned above, the March security update for Android will accompany this upgrade which fixed “22 high-severity issues and 11 critical problems.”

Like many phone updates, the rollout of OxygenOS 4.1 will be gradual, with the update available only to select users starting on Thursday. This gradual roll-out allows the manufacturer to correct any glaring errors. Rest assured, the update for the rest of us will arrive only a few days later. If you’re itching to get the download started and want to check on the status, the OnePlus 3 and OnePlus 3T users can manually check for the update by heading to Settings > About Phone > System Update.