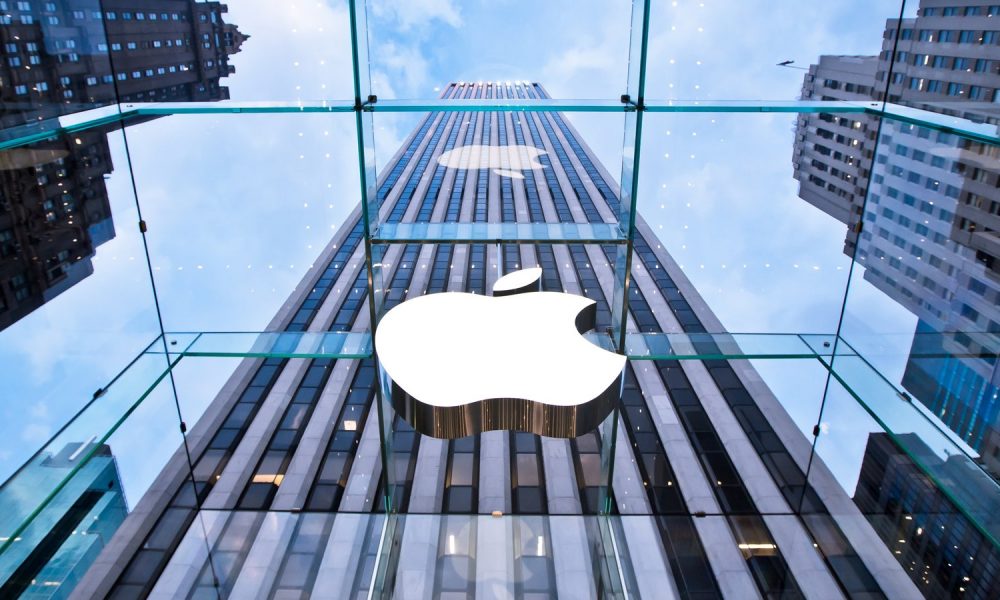 The iPhone 8 will likely be revealed and released this year, and the internet is ablaze with hype about the phone. Following the recent reveal of Samsung’s new flagship, the Galaxy S8, consumers are clamoring to know how the latest addition from Apple will compare. Though there are plenty of different smartphones on the market, the battle of the giants is largely between Apple’s iPhone and Samsung’s Galaxy series of phones (running on the Android operating system). One big feature that drives many a purchase is a phone’s battery life, and we have some insider information on what we might expect from the iPhone 8.

A rumor from Fast Company tells us that the iPhone 8 will feature a “far bigger battery”, and it looks like Apple is employing some interesting technology to support this. The company will use a stacked logic board design to support the bigger battery, allowing the phone to give consumers the same battery life enjoyed with the 5.5 inch iPhone in a handset as small as 4.7 inches. “An L-shaped two-cell battery pack with a capacity around 2,700 mAh could be included.”

It’s important to remember that a larger battery doesn’t necessarily translate to more battery life, though the stacked logic board design seems to suggest that it will. The increased capacity could also be used to power the suspected OLED display or rumored biometric features that have yet to be confirmed. That said, the OLED display could also lead to increased battery life depending on how efficient it is. We’re going to have to wait till we get our hands on the device to know for sure, but it’s still exciting to share and report on reliable rumors, especially after the recent launch of Apple’s closest competitor, the Samsung Galaxy S8