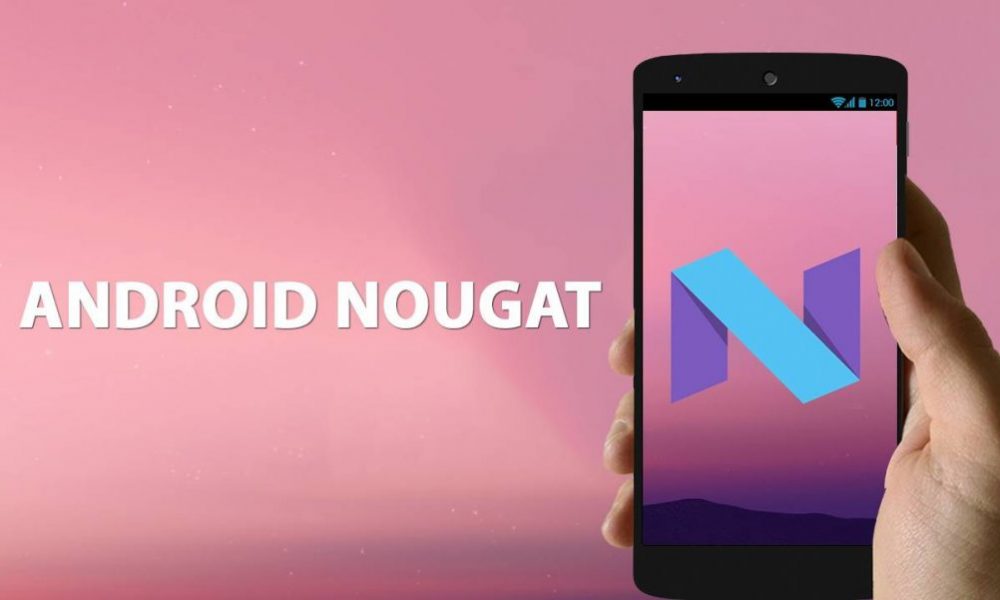 Android Nougat 7.0 is the most recent consumer Android operating system, and all top-end phones are currently operating using Nougat. There’s been a developer release of Android O but that system is still very much in its infancy and only devs and power users have really upgraded to that OS (which is likely to still have a bunch of bugs, some of which are potentially serious). It looks like Motorola is catching up to the times with recent upgrades to Android Nougat 7.0 for the Moto G4, G4 Plus and other smartphones.

The Motorola site highlighted the features consumers will enjoy after the upgrade, the most important of which we’ve listed below for your convenience:

In addition to boosts in productivity and performance, users will also enjoy updates to Notifications, Accessibility, Usability, Internationalism, and exclusive Moto experiences which include a new Moto action to shrink the screen and the ability to use the fingerprint sensor for unlocking the screen (Moto G4 Plus only)

Motorola’s site also included easy step-by-step directions for those who are ready to update to Android Nougat 7.0 and experience the most updated and supported Android operating system on the market:

If you have received a notification message for this update:

If you have not received a notification message for this update, follow the steps below to manually update your phone: