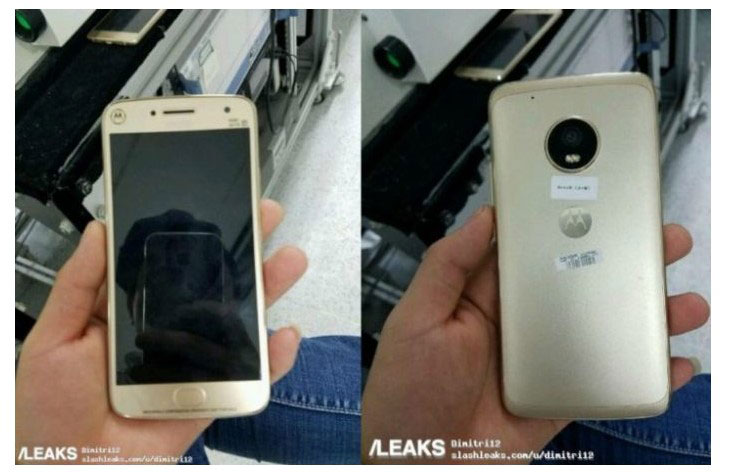 Though the Moto X 2017 hasn’t been announced yet, it’s very likely we’ll see the phone sometime in 2017. Even though it isn’t a “thing” officially, we have a lot of rumored specifications on what we can expect from the phone, and it’s shaping up to be a respectable handset.

The display for the Moto X 2017 is rumored to be an IPS LCD touchscreen with 16 million colors. The size will be 5.5 inches and the resolution will be 1080 x 1920 pixels with a 401 ppi density. This is a resolution equal to the 5.5 inch iPhone 7, so it’s likely this screen will be top of the line (although it may be missing the iPhone’s signature Retina HD screen!) The screen will also support Multitouch, which is pretty standard of mobile phones now adays, but it’s good to know that it’ll be included in the Moto X 2017 too.

The Moto X 2017 will run Android OS 7.0 (also known as Android Nougat) which is to be expected. With the recent announcement of Google’s new developer version of an upcoming operating system, though, it’s disappointing that we won’t likely see this cutting edge tech for the OS. Considering that it’s already possible to upgrade existing android phones to this new system, it’s probably going to be possible to do the same for the Moto X 2017 so I wouldn’t be too concerned.

The phone will also feature the Qualcomm MSM8953 Snapdragon 625 which is an outdated chip at this point with many newer phones going for the Snapdragon 635. This is concerning as a new phone launching with a slower chipset might have trouble competing in the ultra-competitive mobile market. The Moto X 2017 will also feature 4 GB of RAM for the 64 GB model (3 GB for the 32 GB version) which is a respectable amount for a phone these days, even topping the iPhone 7 Plus which comes with 3 GB of RAM. Will the extra RAM make up for an outdated chip though? We’re not so sure.

As we mentioned above the Moto X 2017 will be available in a 32 GB and 64 model, but will support microSD cards for up to 256 GB of storage.

The phone is rumored to include a Octa-core 2.0 GHz Cortex-A53 CPU and an Adreno 506 GPU

The Moto X 2017 is rumored to include a primary Dual 13 MP camera with autofocus and Dual-LED flash. Special features of the camera that have been leaked thus far are Geo-tagging, touch focus, face detection, panorama, and auto-HDR.

The camera will record video in 2160p @ 30 fps. A secondary 5 MP camera will also be included and will feature LED flash.

While it’s not possible to know exactly what the phone will cost yet, as it hasn’t even been announced, data from multiple leaks has shown that the phone will likely cost around $270 USD. This is a pretty modest price and we definitely feel like the specifications are reasonable given the affordability of the Moto X 2017

Keep an eye on GeekReply for further updates regarding the Moto X 2017 and other upcoming phones, and take a look at some more leaked photos of the rumored phone below. 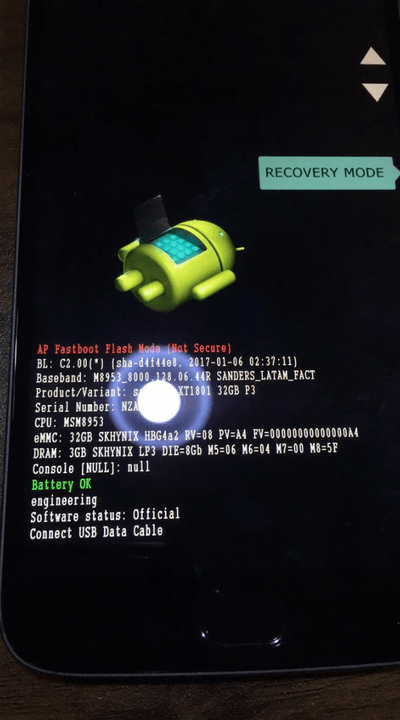 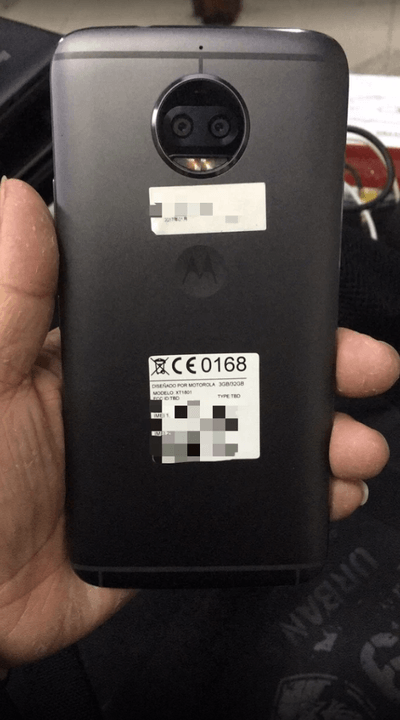 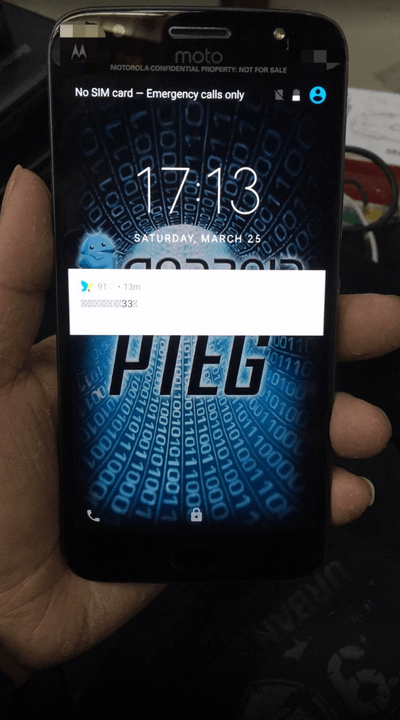