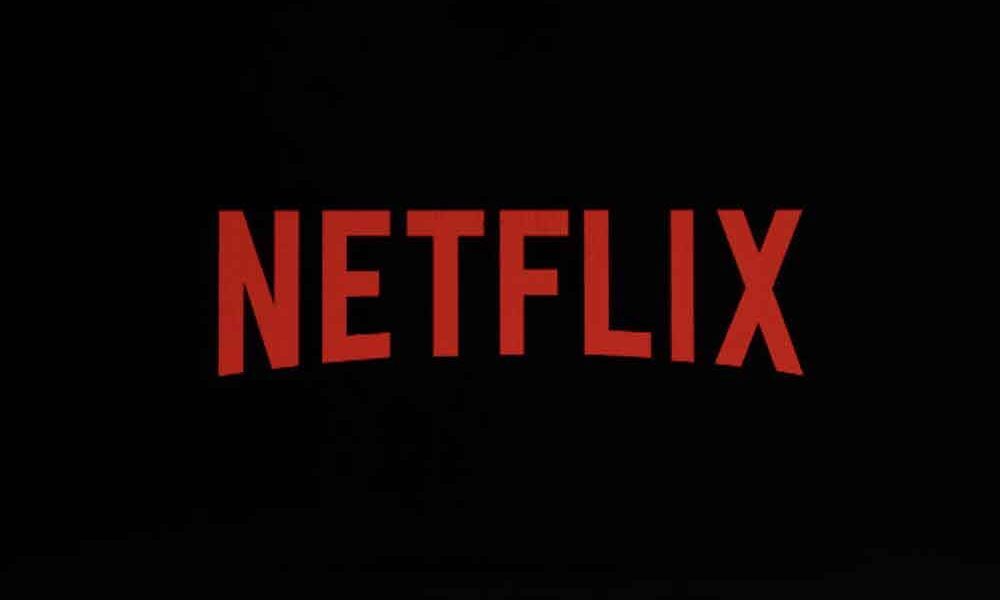 Netflix has been making life easier for users everywhere since the application debuted back in 1998 — when it was an online DVD rental store rather than the streaming giant it is today. They’ve continued to add features that ensure the quality of life holds up for its user-base, and the latest application that offers ideal changes is now available on iOS devices.

Originally an exclusive feature on Android, the Smart Download application gives TV series viewers an advanced benefit without the hassle packing their phone full of data. The new app allows users to watch through their favorite television series while the phone does all of the heavy lifting.

After watching a couple of episodes of series, the app then automatically begins to download the next episode in line once you’ve finished the current episode. The app then also deletes the previous episode so you’re not constantly filling up your data card with already viewed content. No fuss, no hassle and everything happens without you having to remember to do it yourself. You just have to remember to run the app, of course.

Users were first introduced to the download feature a couple of years ago as a method of kicking away the issues with buffering in the middle of shows or films. Streaming is great, but if you’re on a slow network it can become incredibly frustrating as the service struggles to keep up. Downloading offers a one time installation of each episode or movie on a network, then may be viewed whenever the user would like. The only problem, is that downloading takes up way more data space, while streaming just eats up your data plan.

The new feature that iOS users can now download from the app store provides the ease of viewing downloaded shows, but conveniently discards already viewed shows while keeping up with downloading one episode after another. However, the app only works when your device is connected to a Wi-Fi network, so be sure to get all of your downloads finished before heading out.

Netflix always seems one step ahead of the competition in the vastly growing streaming industry. Since introducing the world to the ease of streaming your favorite shows and movies, the Netflix brand sits as one of the largest companies in the world. With new updates like the Smart Download app allowing viewers to stay tuned in with their favorite shows wherever, whenever, it’s exciting to think about the possibilities where the industry is headed.

The iOS version of the Smart Download app is available starting today in the app store, so go grab your download today and start binge watching.