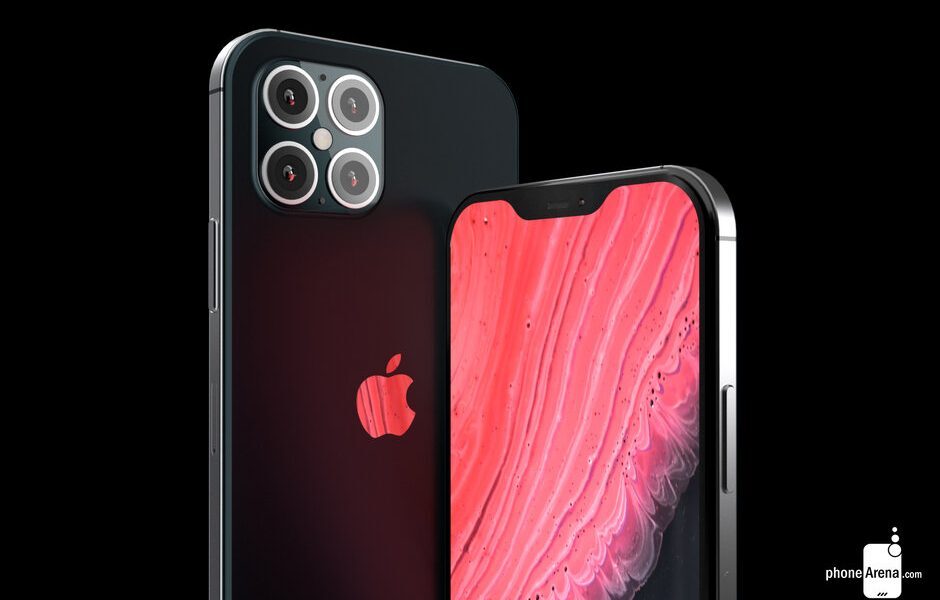 We’ve known for a while that Apple is set to release a lineup of 5G-enabled iPhone 12s later this year, bringing 5G to iPhones for the first time. However, it looks like the company is considering also releasing a 5G-less iPhone 12, with new reports suggesting one could be coming next year.

This report comes from Business Insider via Wedbush Securities analysts, who claim that a 4G-only iPhone 12 will be coming early 2021. While they originally believed that both 5G and 4G iPhone 12s would be coming this year, a re-examination of Asian supply chains resulted in revised predictions. As a result, multiple 5G iPhone 12 models should be out this fall, followed by a cheaper 4G-only model in early 2021.

Business Insider was told that this 4G-only variant could launch around February, and feature a price of around $800. Ives said the “Price points will be aggressive as Apple goes after their broader customer base. Especially in a recession, in a COVID-19 backdrop, they need to make sure they’re hitting all price categories.”

Four OLED iPhone 12s are expected to launch this fall, with the sizes being 5.4, 6.1, and 6.7 inches. There will be high-end 6.7 and 6.1-inch models, and then lower-end 6.1 and 5.4-inch models. The release of these smartphones may be staggered due to the ongoing coronavirus situation, though nothing official has been announced yet.