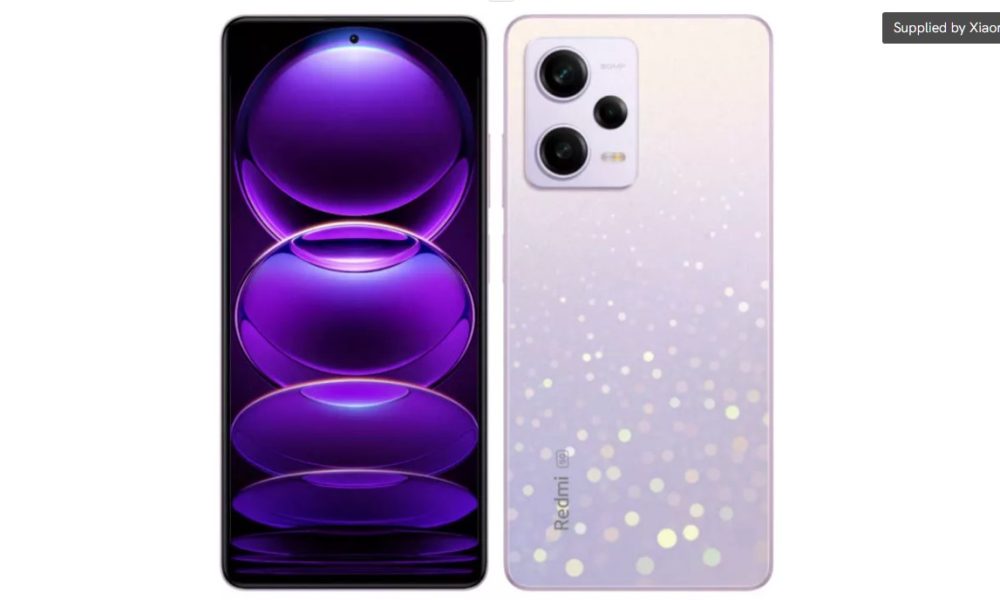 The three phones have similar screens and processors, but they vary in a number of ways.

The Redmi Note series from Xiaomi has historically been the brand’s most well-liked smartphone line, providing excellent value in the entry-level market. The Redmi Note 12 series has now been unveiled by the firm in China.

The Redmi Note 12 Discovery Edition, Redmi Note 12 Pro, and Redmi Note 12 Pro Plus are the three phones we truly have this time. A flat 6.67-inch FHD+ 120Hz OLED screen, a Mediatek Dimensity 1080 5G processor, and a 16MP selfie camera are features shared by all three devices.

They both have a 3.5mm connector, NFC, IR blaster, and Wi-Fi 6 compatibility, among other things. In contrast, there are a few significant variances. 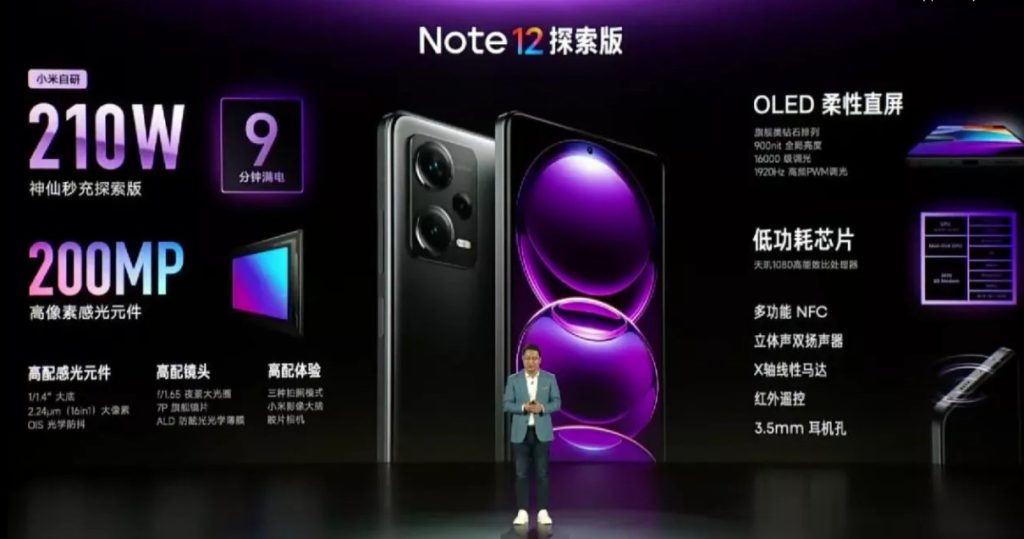 The Note 12 Discovery Edition of the Redmi Note 12 has a 200MP HPX primary camera (f/1.65, OIS), making it possibly the most striking model. This camera can capture photographs with a resolution of 200MP, 50MP pixels (using four-in-one binning), or 12.5MP (using 16-in-one binning). Additionally, the phone offers a 2MP macro lens and an 8MP ultrawide camera.

The phone is notably different from its stablemates in that it supports 210W wired charging; according to Xiaomi, a full charge can be achieved in just nine minutes. Although you only get a 4,300mAh battery here, this high wattage comes at the expense of battery capacity. 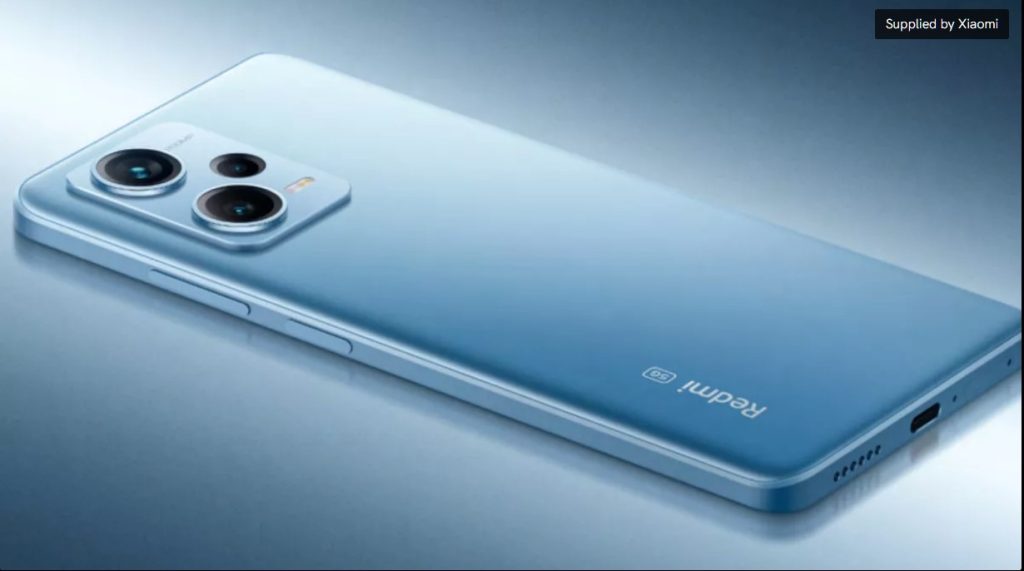 Thought a 200MP smartphone with a larger battery would be cool? With the Pro Plus model, you get precisely that. The triple back camera system will have the same 200MP+8MP+2MP resolution as the Discovery Edition.

The Pro Plus variant, on the other hand, chooses a 5,000mAh battery and still blazing-fast 120W cable charging. Xiaomi claims that a full charge should be achieved in about 19 minutes. 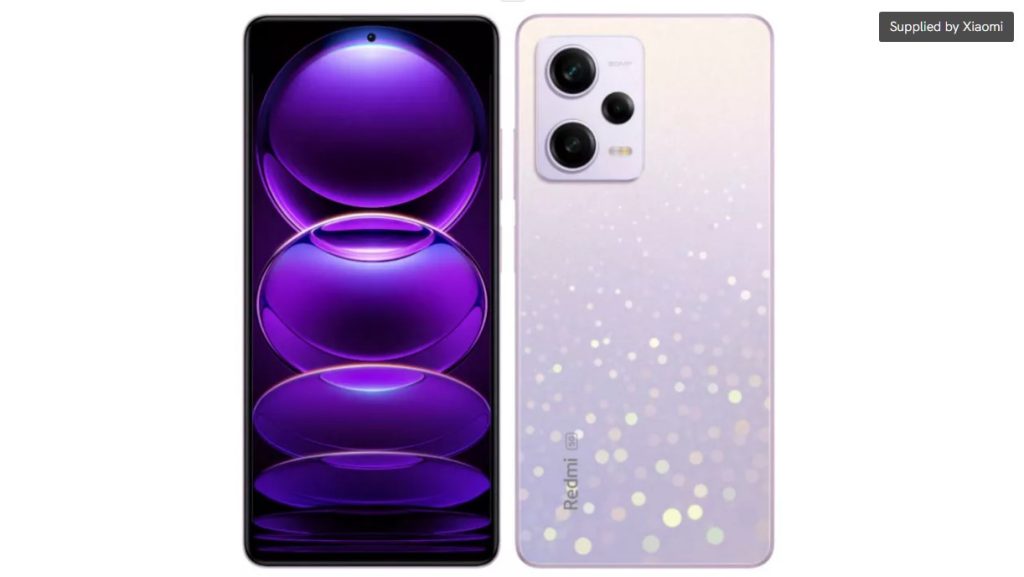 Have no interest in megapixels? The Redmi Note 12 Pro, which adds a 50MP IMX766 primary camera (f/1.88, OIS) in addition to the 8MP+2MP duo, fills this need. The Oppo Find X5 Pro and the Asus Zenfone 9 both feature flagship devices with 50MP sensors similar to this one. We therefore have high hopes that it will also produce acceptable image quality on the Note 12 Pro.

The Pro version additionally includes a 5,000mAh battery with 67W wired speeds. A 100% charge should be expected in a still quick 46 minutes.

Although Xiaomi acknowledged that these phones are currently limited to China, it advised us to “keep tuned” for international announcements. To be fair, the Chinese Redmi Note 11 series was very different from the international variants that debuted a few months later.