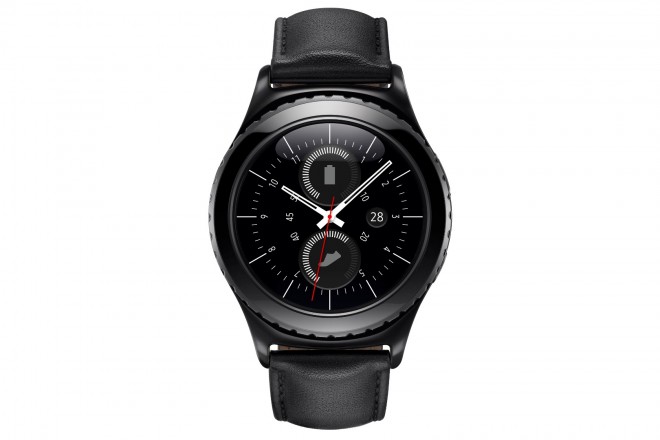 IFA Berlin 2015 is off to a great start this year, with Samsung, Asus, Motorola and Lenovo revealing their new products early. The Samsung IFA 2015 exhibition was one of the most anticipated ones beforehand, as people thought that it would introduce the new Galaxy Note 5. Samsung however decided to launch the note-taking powerhouse early, at the end of August, alongside the Galaxy S6 Edge+. But the Samsung IFA 2015 plans were more than just smartphones, as the company also introduced a brand new edition of the Samsung Gear S smartwatch, the Gear S2, with a round watch face. As IFA 2015 is just starting in a couple of hours, the South Korean company really did it all before many of its competitors.

The Samsung IFA 2015 exhibition’s main purpose is to raise awareness about the new devices that the company has come up with and to let people try it at the show. With a new plan, the company is throttling ahead in an industry where it hasn’t been all that of a presence: IoT. They’ve been working on new wearables and gadgets within the company, but Samsung hasn’t really focused on home automation all that much until now. Nest and Xiaomi were the front-runners until now, but it seems like IFA 2015 was a great catalyst for new horizons at Samsung.

The company has demonstrated that it is willing to change its standards and operating modes repeatedly in the past year almost, showing off metallic devices with fingerprint sensors, designing new premium smartphones, working on TouchWiz and making it better and ultimately, raising their prices and spending a lot on marketing. With this push into the IoT market, Samsung is trying to once again get ahead of the competition, and they might succeed.

Although a relatively expensive brand, Samsung is one of the most popular brands when it comes to technology, smartphones and of course, wearables. It hasn’t been that much of a presence in home automation and IoT, but that’s about to change as the company brought a sizable portfolio to their IFA 2015 exhibition. While the fair is only kicking off tomorrow, the company has already introduced its new devices and strategy for the rest of the year and so on at their press conference today. 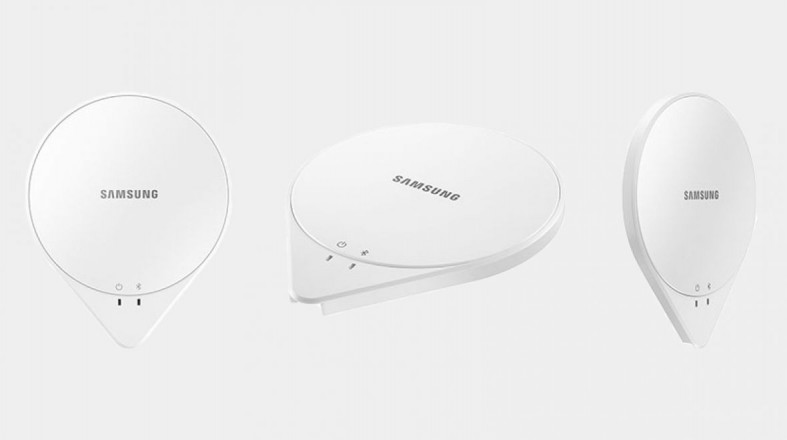 One of the most interesting devices debuted at the company’s press conference ahead of the show was the SleepSense. SleepSense is Samsung’s answer to all the sleep=tracking orbs, watches, night lamps and smartphones that are already on the market, and it’s quite the interesting competitor. While its design first speaks “scale”, it’s not actually one and it’s not even near that size. The SleepSense is actually the first home automation device that the company designed specifically to work with SmartThings, a home automation hub that the company had acquired about a year ago.

SleepSense is a key part of the Samsung IFA 2015 show and ideal, as it is supposed to be innovative in its field. Although it’s not entirely new in the industry, the SleepSense is said to work seamlessly and with maximum accuracy (more like 97 %, but that’s cool). The device is supposed to go under your mattress, like the Withings Aura for example, and it syncs up with your smartphone, as well as other home automation devices from Samsung and SmartThings.

SmartThings was key at the Samsung IFA 2015 keynote, as we also learned that the new SmartThings hub is going to land in stores in a matter of weeks. SleepSense’s main goal is to work with your phone, but the SmartThings integration has the potential of changing IoT in your home quite a lot. If the array of smart devices that you have are told by SmartThings (through the data provided by SleepSense) when you’re sleeping, awake or napping, their own performance will be much more versatile and the entire system in your home will seem to work like clockwork, without your interference.

As for what the SleepSense does, it’s actually pretty basic. It tracks sleep patterns and feeds the information to your smartphone. It essentially replaces Sleep as Android or other apps, as well as wearables like the Moto 360 (and even the company’s own Gear S). The relevance of SleepSense is more important with regard to SmartThings, because it completes a smart ecosystem in the sense that it will improve the interaction between you and the technology that you have around you. 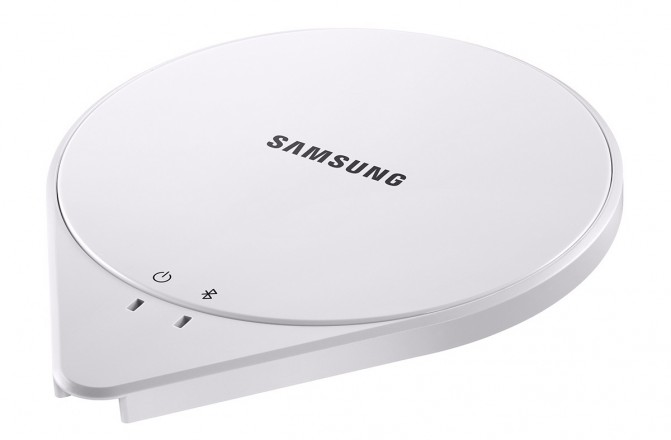 To finish things off, the SleepSense was accompanied by the Samsung Gear S2, the company’s first circular smart watch. The Samsung IFA 2015 booth and event line-up will definitely show off the Gear S2 in full glory. With Motorola’s Moto 360 2015 already official, the Asus ZenWatch 2 already on the market, the Gear S still doing well in sales, the Apple Watch and many more,  the Gear S2 has quite a lot of competition. But it’s unique in that it runs on Samsung’s own Tizen OS and it’s entirely waterproof, not to mention bearer of a data connection.

The Samsung Gear S2 comes with a round display encased in a rotating frame, bearing a back and home button. The screen measures 1.2 inches and has a 360*360 resolution, so it’s one of the brightest and most detailed displays on wearables to date. It’s available in two different finishes, the Gear S2 classic with a black chassis and leather band and the S2, with a silver finish and TPU band. There’s also a third model that supports cellular connections. They’re not exactly the same when it comes to size, but the differences are negligible.

All three versions of the Gear S2 are IP68 dust- and waterproof certified, which means swimming with the Gear S2 is possible, as long as you keep to the guidelines. Under the hood, the watch comes with a dual-core 1.0 GHz CPU and works with 4 GB internal storage. Wi-Fi, Bluetooth 4.0, heart rate monitor and a 9-axis sensor are present in all three models, but only one comes with cellular connectivity. At the same time, it looks like GPS is not part of the spec sheet, which is unfortunate.

The fact that we’ve Wi-Fi in the Gear S2 is awesome, as either model can be used independently of a smartphone. Otherwise, they all need Samsung smartphones in order to benefit from all the features. Pricing and availability haven’t been disclosed yet, but the Gear S2 price will most likely be between $350 and $500 a piece, unlocked in the case of the 3G model. Battery life is said to be three days on the Wi-Fi only models thanks to their 250 mAh battery, but the 3G model is supposedly harboring a larger 300 mAh and promising a two day battery life. Both estimates sound pretty compared to the one-day battery life of the Apple Watch.

Since the Samsung IFA 2015 presence is going to focus heavily on wearables, TVs and home automation, as well as promoting SmartThings, we’re expecting to see the company moving in this direction of IoT in the future as well. Although the company said little about what kind of new devices it has up its sleeves, we’re confident they will surprise the tech community soon enough. With the acquisition of SmartThings and the newfound passion for IoT, Samsung might soon enough try to create the ultimate smart home and environment and pioneer ultimate integration – as long as you go Samsung, of course.

It’s an interesting development and we’re looking forward to finding out more about the Samsung IFA 2015 exhibition. Tomorrow, IFA kicks off, and we’re curious to see if the South Korean tech giant has anything else up its sleeves, although we doubt it at this point. So do you think Samsung has a shot at making home automation more popular and IoT more readily accessible to consumers?