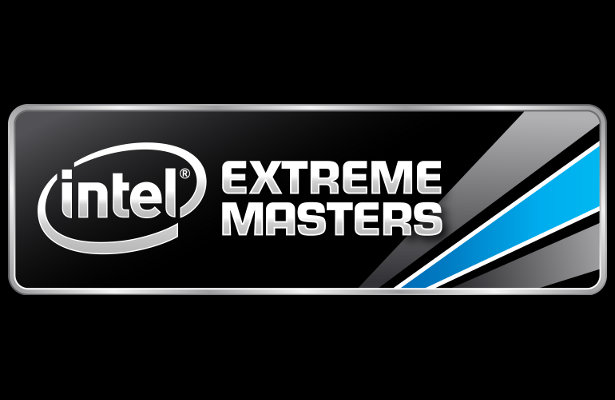 I am very excited that Intel Extreme Masters season IX – World Championship will start in one week in Katowice, Poland. IEM is one of the biggest Global tournaments sponsored by Intel, HyperX, Benq, GIGABYTE and Roccat, where professional gamers compete against each other to win more than 110.000$ in Starcraft 2, and over 180.000$ in League of Legends. While the played games are changed each year, we’ve seen in past seasons games like Warcraft 3, Counter-Strike, DOTA, but for the last 3 seasons only Starcraft 2 and League of Legends were the games featured. Well, I’m here to tell you my predictions about Starcraft 2, the game we all love and hate at the same time.

The tournament format is based on choosing 16 different players, 8 from previous past IEM events like IEM Shenzhen, Toronto, San Jose and Taipei from where the winners and the runners-up had qualified. The remaining 8 spots were decided through 3 single-elimination qualifiers: Asian, American and European qualifier, each region having 2 spots, but Asia got a bonus spot for being the world champion and Europe received one for being the home region. 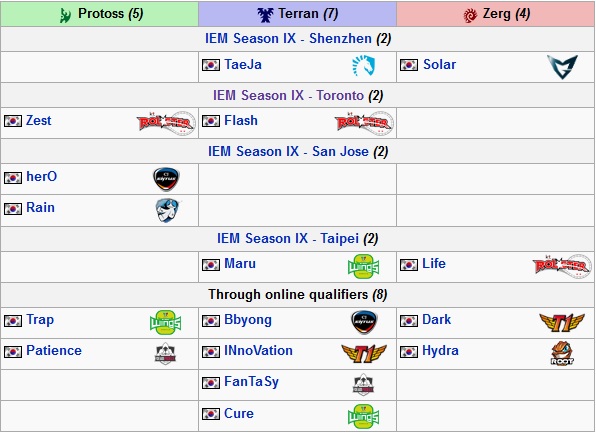 As I mentioned before, players compete to win the huge prize-pool but also up to 1.500 World Championship Series (WCS) points. The 16 players, 5 Protosses, 7 Terrans and 4 Zergs will face each other on maps like: Catallena, Deadwing, Expedition Lost, Overgrowth, Inferno Pools, Secret Spring and Vaani Research Station in a single-elimination tournament. All the matches will be played as best of 5 except the Grand Finals which will be played in a best of 7 game. 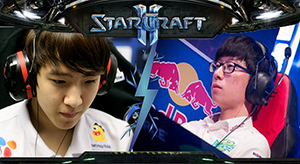 *herO needs to find a Cure*. As long as herO keeps his PvT at a high level, I’ll just say that this will be a 3-1 for herO having his 3 previous Gold Medals back up my prediction. As a Terran player myself, I root for Cure but let’s face it, Cure is some kind of a new player on the Starcraft 2 scene without Major Championship wins. 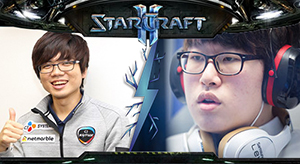 *Bbyong makes the Solar system* or in this case the other way around. Congratulations to Bbyong for reaching his first IEM World Championship Final but the odds are not in his favor, having to play against Solar makes it pretty hard for him to win. Although he reached this far I’ll say it’s gonna be a 3-2 for Solar, just to give him some credit because let’s face it Terran is OP right now, having 7 Terrans in the round of 16. 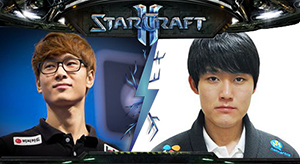 *Zest didn’t hail Hydra*. Hydra lost against San last IEM season, so his ZvP is not that strong and he’ll need to have a perfect ZvP to be able to beat Zest, who is currently in the top 3 Protosses in the world. So, I’ll just say it. 3-1 for Zest. 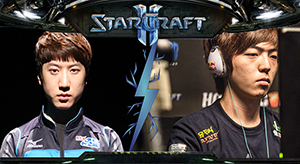 *Innovation needs a Life*. Well, everybody is waiting for this match, it’s probably the most difficult match to predict. Both players are consistent and very well known so if both of them are in good shape, it will be an epic match. With impressive achievements and years of experience I can’t wait to see this match-up but it’s too bad that these 2 guys are facing each other now instead of the Grand Finals. 3-2 for Life.. maybe, I can’t tell for sure. Sorry. 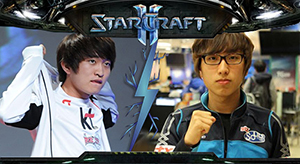 *Flash, it’s a Trap*. God is Flash, Flash is God. Flash, the “God” of Starcraft will indeed need a trap to lose this game but let’s not forget about Trap, whose latest matches were pretty awesome but of course as a Terran player and a fan of “God” this will be a 3-1 for Flash if he doesn’t have a bad day. 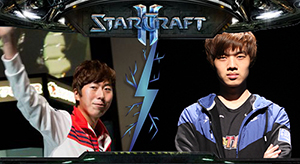 *FanTaSy singing in the Rain*. Another PvT which for me is easy to predict. 3-0 for Rain, Rain has a lot of experience with IEM and also Major Tournaments and in this match it will be a matter of experience. Don’t forget that every player in this tournament is a top player in Korea, but not everybody has an international experience like Rain does. 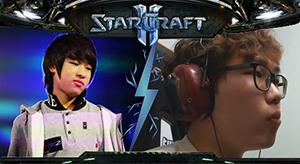 *Maru is not very “Patience”*. This is the match in which I expect to see a lot of cheeses, both players have some good cheeses up their sleeves and maybe Patience will take one game away from Maru just because he will make a good cheese against him and Maru will not pay attention. 3-1 for Maru, the prodigy kid. 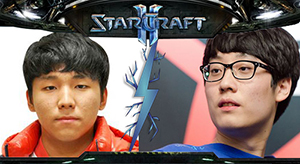 *Welcome to the Dark side, Taeja*. Even though Taeja’s last year games were perfect in many ways, winning a lot of tournaments with mostly 3-0 matches, he even had the perfect tournament with a 1st place win, with the over-all score of 18-0, but ever since he went back to Korea his results were not that conclusive. He’ll have to face Dark who is in the top 3 Zergs at the moment and even if Taeja showed a great TvZ, he might just get rolled over by Dark with a 3-2 for Dark.

This is a bracket full of Koreans and Terrans, too bad we won’t see any European or American players, although Snute almost made it into the bracket this year. He will be at IEM in Katowice as a game analyzer.

Avengers 2: Age of Ultron new trailer gives us a better look at the Vision
Heroes of the Storm: Jim Raynor – quick guide