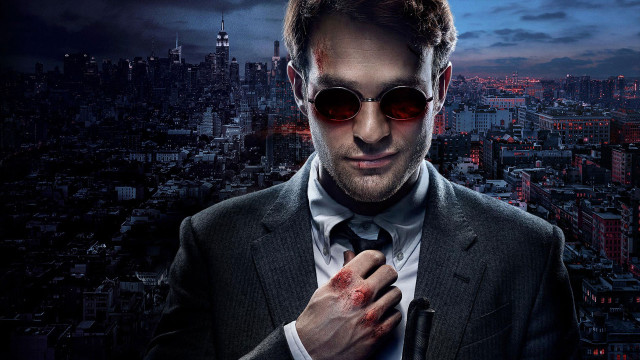 WARNING THERE ARE SEASON ONE/COMIC BOOK SPOILERS IN THIS ARTICLE

Daredevil has been officially announced for a second season and now the question on everyone’s mind is what stories are they going to adapt for the next season? This is my own personal idea for season 2 of what kind of stories they could adapt to continue the story and set themselves up for a very big season 3.

The first thing I would personally do if I were the show runner is expand on the Yakuza and introduce their links to the Hand. The Hand are (for those of you that don’t know) an order of ninjas who were introduced to Daredevil by Frank Miller, the writer who a lot of this series work is based off.

We have already seen the Yakuza and the beginning of what look to be links with the hands, and I don’t think it would be much of a stretch at all to loosely adapt the story “Return of the King”. 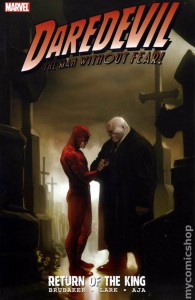 In “Return of the King” The Hand are responsible for murder of Vanessa, the Kingpin’s love which prompts him to return to New York City and team up with Daredevil to take down a common enemy. This story would have to be tweaked a lot in order to flow with this series especially seeing as the continuity of the comics could potentially lead to some difficulty.

I would have The Hand kidnap Vanessa and claim her to be dead (as she still could have more to do in Season 3) as revenge for the bad dealings the Kingpin had with the Yakuza in season 1. Word would get to the Kingpin prompting his escape from prison and siding with Daredevil to get revenge on the Hand.

Next would be to introduce the supporting characters and subplots. Elektra was mentioned as a girl that Matt Murdock was dating in a flashback of season 1, it’s been a long time since that day and since then she would have been training with Master Stick. I would want to introduce her to the plot as Daredevil’s love interest leading up to her death nearing the end of the season, of course after being murdered by Bullseye. Bullseye and Lady Bullseye would be my personal picks for the main antagonists of season 2, Lady Bullseye being a leader of the hand and Bullseye being her influence.

Elektra’s death would prompt Murdock into the final battle with The Hand alongside the Kingpin to finally take them down (with them now both understanding each other as both have ‘lost’ loves). Of course their victory ends with The Kingpin and Vanessa leaving with The Kingpin giving Daredevil his thanks, but that he still ruined his dream and that their truce is now over.

In the meantime, Karen Page’s PTSD should have hooked her onto heroin. This will lead into the third season which I would personally base off of “Born Again” which many consider to be the best Daredevil story ever told. I won’t spoil any more than that but read it. It’ll be worth it.