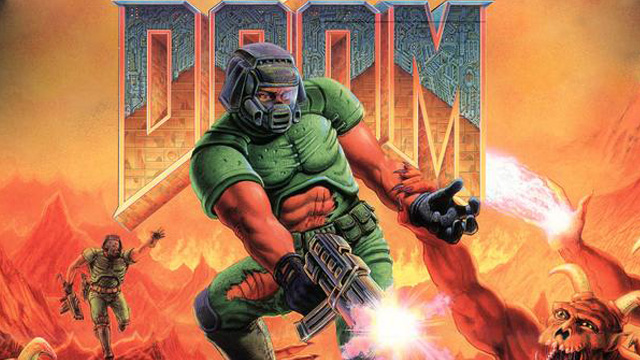 Veteran game designer John Romero, who co-created Doom and Quake, has said modders should be able to make money off their work. His comments come in the wake of Valve’s failed attempt to introduce paid mods to Skyrim, which caused outrage in the community.

Romero told GamesIndustry International that his company, id Software, had plans to introduce paid mods back in the 90’s. “I’ve always believed that mod makers should be able to make money from their creations,” he said. “In 1995, while we were making Quake, we had the idea to start a company called id Net. This company would be the portal that players would connect to and play other mod maker’s creations. It was to be a curated site, levels and mods chosen by us at id, and if we put your content on our network we would pay you an amount equal to the traffic that your content drove to the site. The idea was that players would log in and be in a big level that felt like a castle with lots of doorway portals and signage that explained where you were going and what was there.”

Romero then said the studio didn’t end up pursuing the idea because they had their hands so full with developing Quake they simply couldn’t find the time. But he’s always held that same philosophy. “I still believe that creators should be rewarded for their hard work… That’s what we do in our game companies, why would it be so different for outsiders?”

Quake went on to become the basis for the Team Fortress mod, which was free. That game’s sequel, Team Fortress 2, has become one of Valve’s most popular titles. Valve’s success with mod titles was one of the causes of the controversy surrounding the company’s attempt to bring in paid mods. While Valve said one of the goals of the scheme was to enable modders to make money off their work, the low share of revenue that went to modders caused many to question the truth of that statement.