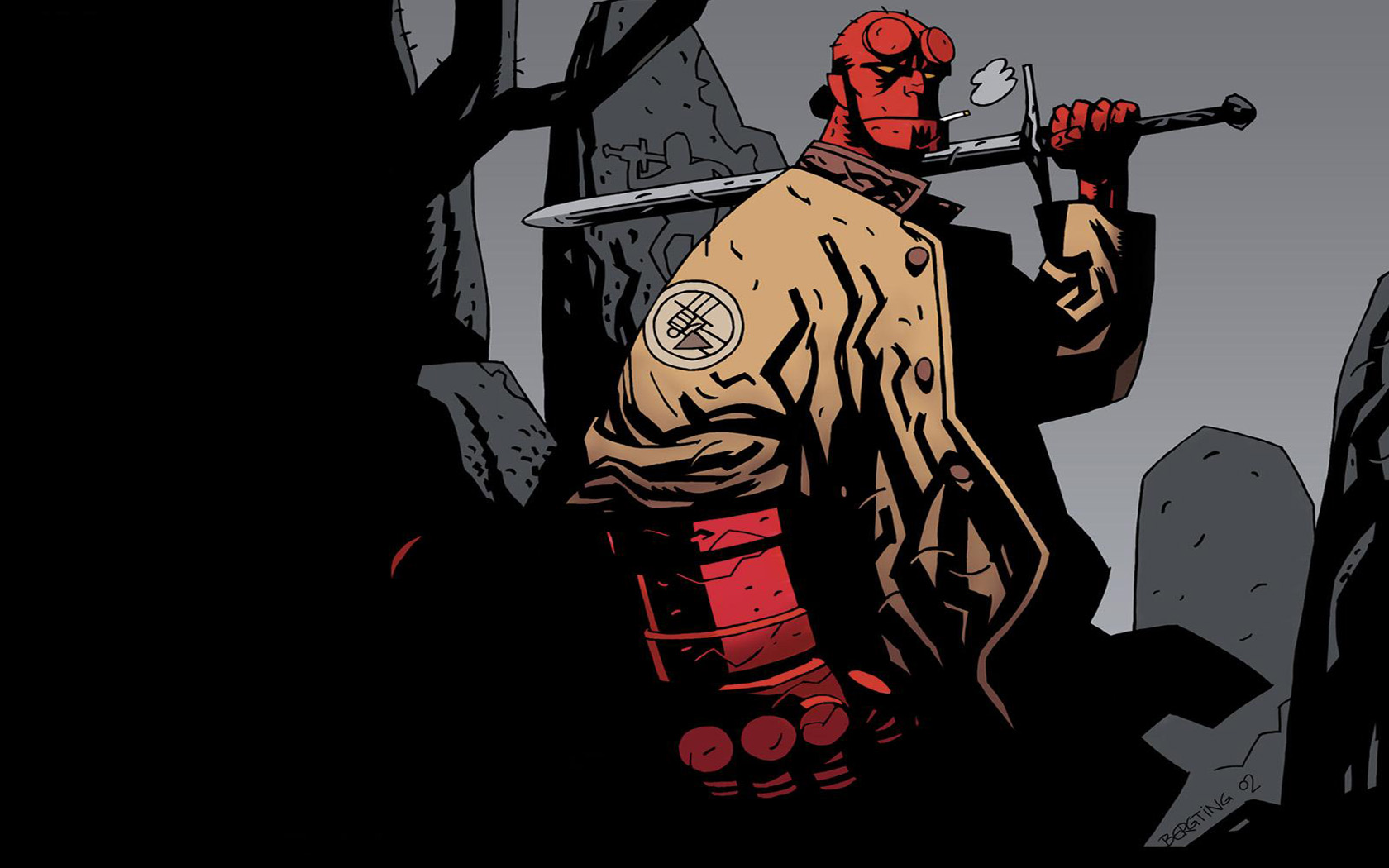 Hello there and welcome to Part 2 of my list of comics that I think should have TV shows. If you’re new reading this please check out my introduction! Part 2 is about none other than Hellboy, the iconic character that definitely needs their own TV show soon.

We’re going to have to face facts sooner or later. Hellboy 3 is likely never going to happen but with two animated films already existing that star Ron Perlman and Doug Jones in their respective roles I see no reason not to use them as a jumping point for an animated show similar to the previously mentioned Spawn. Ideally it would consist of thirteen 45 minute episodes per series. 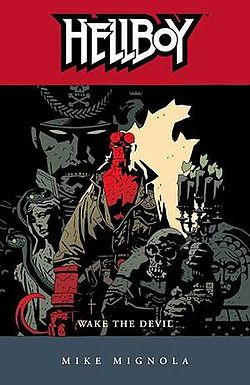 Hellboy movies were great, but there has to be a TV show

Part of the reason I like this idea so much is that you would be able to continue the Hellboy story but also be able to get back the main actors that people like. Ron Perlman loves playing Hellboy and really wants a third film but with it seeming so unlikely this might be the only way we get more of Hellboy.

I think it would be a waste to just let such a great movie series die. Hell, it would even be something that you could expect Guillermo Del Toro himself to be involved with and with so many self-contained stories from the comics that can still be explored. Also, there is such a cool art style that could be replicated, it could actually be the best way to adapt the comics.

I see this as a show that could work as either a sequel to Hellboy 2 or a reboot which tells the story again from the beginning. They could retell the stories from the comics with maybe two episodes per storyline. There would be potential barriers on whether it would be affordable or not which seems to be the entire problem with Hellboy at the moment but I honestly see this as the best way to bring it back unless studios finally suck it up and actually fund Hellboy 3 like everyone wants them to.