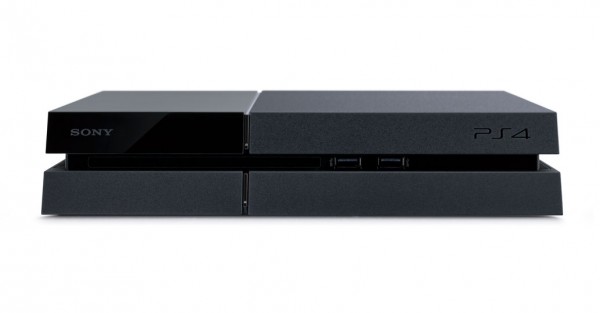 The Playstation 4 console has reached 2 million sales in the UK. The milestone, which comes 18 months after the console’s release, makes it Sony’s fastest selling console ever. Yes, you read that right – it’s selling even faster than the Playstation 2 did.

The Playstation 4 is also the fastest selling console of 2015 so far, which should come as no surprise to anybody who’s been keeping up with the so-called “console wars”. It reached the 1 million milestone after only 42 weeks on sale, and sales have only gone up since then. Sony’s triumph with the console was announced over the weekend on trade publication MCV, with the PS4 further extending its sales lead over the Xbox One and, unsurprisingly, the WiiU.

“Reaching the milestone of two million PlayStation 4 consoles in the UK in less than 18 months is an achievement we are very proud of,” said PlayStation’s UK boss Fergal Gara. “To be the best selling ‘next generation’ console in Britain – installing faster even than the PlayStation 2 – is testament to an amazing and constantly improving product, the hard work of our trade partners and the team at PlayStation UK, and most importantly, the passion of the players. I would like to thank every one involved in helping us achieve this landmark.”

To put the number into perspective, two million units in 18 months adds up to around 4 thousand sold each day since the Playstation 4’s launch, or one every two seconds. The Playstation 4 is also selling at a speed similar to Nintendo’s Wii, which is the UK’s record holder for fastest selling console. It’s estimated the Wii sold 1.1 million units in 9 months and 3.6 million in 24 months.

It’s been nothing but good news for Sony over the last couple of weeks, especially with last week’s release of their yearly financial report. They reported that more than 22 million Playstation 4 consoles had been sold worldwide, as well as an overall profit of $401 million USD for last year, which was astonishing considering the company’s constant losses over the last seven years. The company is projecting another 16 million Playstation 4 sales by the end of this year.