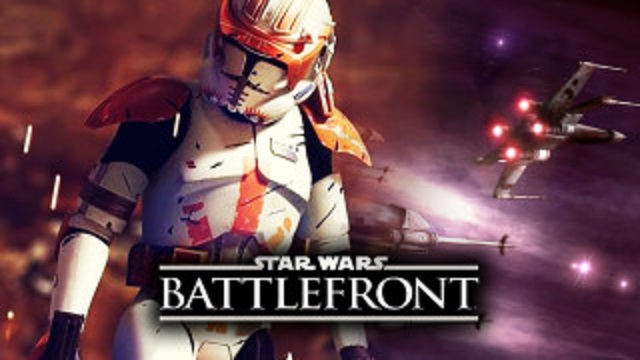 Sullust has never been seen in film before, with Darth Vader only briefly mentioning the planet in Return of the Jedi. This made creating the planet’s environment for the game more difficult than the others, as the developers had to start from scratch. But they also had to work within the confines of the established lore surrounding the planet. “We wanted to build on the existing lore that the planet Sullust had an Imperial presence.” They used existing designs in the movies, including the Death-Star’s design, on Sullust structures so that it’d look as though “the same architect who designed the Death Star left their mark on the structures that stand across the surface of Sullust.”

Concept artists developed initial ideas for the planet, including black sharp rocks, land shifts, and lava. They wanted to make it “really colorful yet imposing and threatening.” Once Lucasfilm and DICE agreed on the design, the development team decided to model the planet’s surface off Iceland, which they said was “a unique and ideal location which in multiple areas looked like another planet.” Andrew Hamilton, Lead Environment Artist, said, “it’s very barren in a beautiful way. It hints at all the features in our concept and all the content we needed to gather…all the materials, rock shapes and even the lava.”

Though it’s not confirmed, DICE hints that Sullust will be the location of four of the twelve maps. “The overall look and feel for Sullust is very much Imperial and under construction, playing in locations within the planet such as a lava theme, sulfur theme, Death Star-inspired theme, and lastly a mine theme.” They also hinted at different combat modes, such as close-quarters. “Some of the maps support our epic modes like Walker Assault, while others are tailored to more intimate, close quarters combat.”

Star Wars Battlefront will be released November 17 for PC, XBox One, and PS4, a month before the premiere of Star Wars: The Force Awakens.