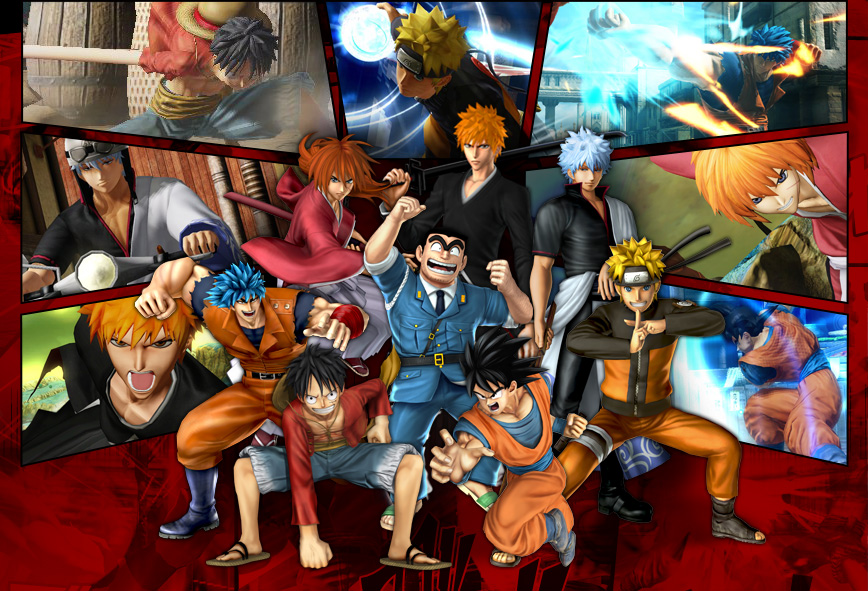 Several highly anticipated video games are getting released in the next few months but there’s no game more anticipated than J-Stars Victory VS + for manga and anime fans in North America and Europe. After a rather long wait, the game featuring characters from manga series published on Shonen Jump magazine is finally going to be available on Western consoles later next month.

If you’re eagerly anticipating the game and want to learn more about it, you definitely don’t want to miss a recent video interview which has been shared a few hours ago by Bandai Namco Entertainment, where game producer Koji Nakajima talks about the game, the process of picking characters for the game’s roster, the changes included in the Western release of the game, his favorite team combination and much more. You can find the interview by going at the end of this post.

If gameplay videos are more your thing, you really have to check a recent J-Stars Victory VS + gameplay video which has been shared online around a week ago. The video showcases Monkey D. Luffy story mode, called Dynamic Arc, where the protagonist of the One Piece series will meet several other characters such as his brother Portgas D. Ace, Seiya from Saint Seiya, Korosensei from Assassination Classroom and others.

Another J-Stars Victory VS + gameplay video has surfaced online not too long ago, showcasing characters from the Yu Yu Hakusho, Fist of the North Star and Otokojuku series. All characters of the game will come with unique fighting styles that make the actual fighting experience incredibly varied and fun.

J-Stars Victory VS + will be released in North America on June 30th on PlayStation 4, PlayStation 3 and PlayStation Vita. European gamers will be able to get their hands on the game a few days earlier, on June 26th.