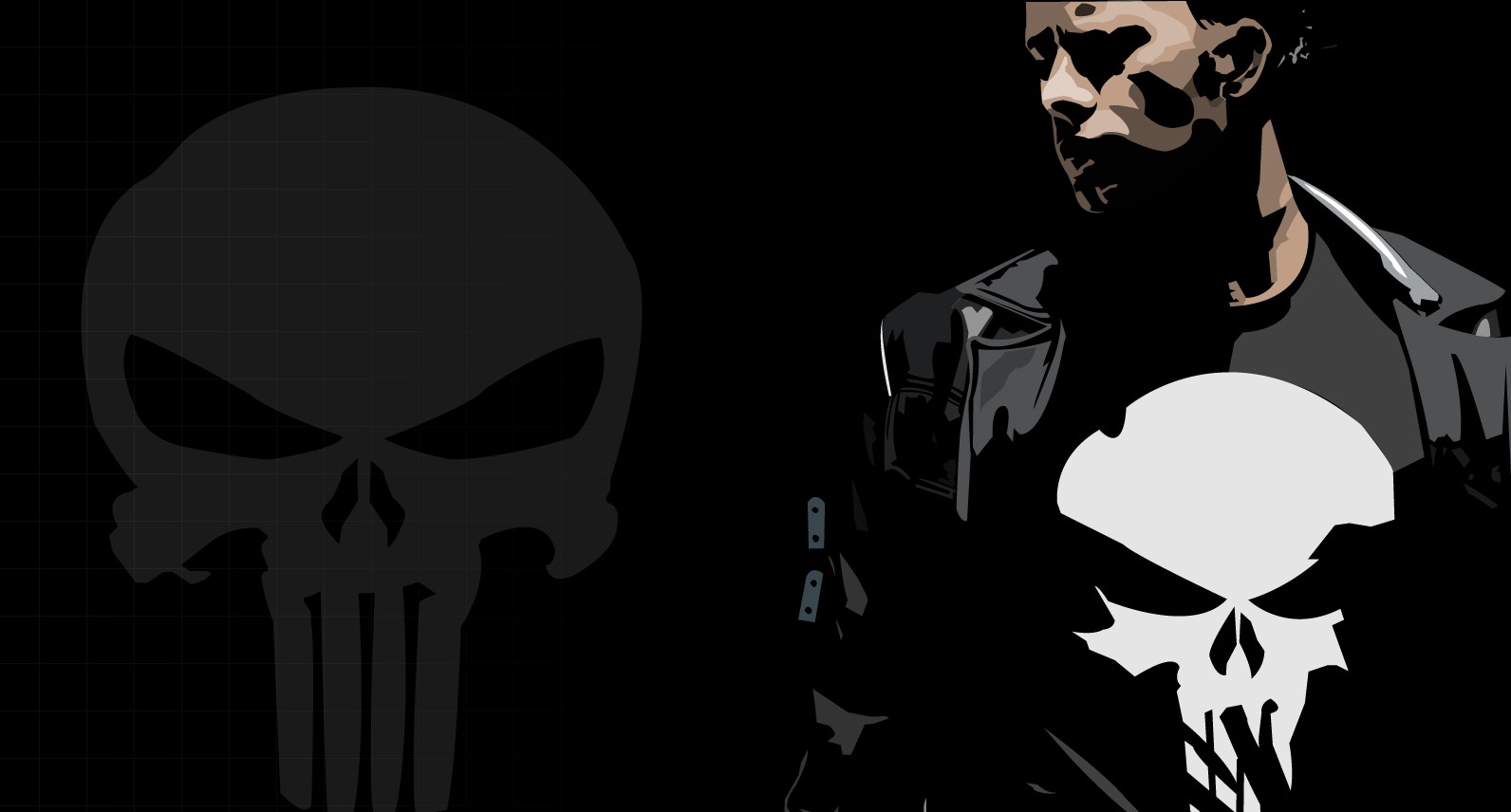 Welcome back, you’re currently on part 6 of my most tragic comic book characters. If you’re new here please go to my introduction. If you’re not new, then carry on reading.

The Punisher is a character that, like Wolverine, seems to largely be popular because he’s a tough guy that kills people. What a lot of people don’t appreciate is the tragic noir-esque back story surrounding him. Frank Castle was a Vietnam War veteran who, aside from seeing some truly horrifying things during his time in battle, also got the luxury of seeing his wife and child shot to death during a mob shoot out.

This is what drives The Punisher and what makes him fight crime. It’s something many superheroes can relate to, but what’s different about the Punisher is he isn’t about putting them away, he truly believes that criminals should be killed. It’s a very right-wing take and many have argued that The Punisher doesn’t have the right to choose if someone lives or dies, and that’s right, he doesn’t. The Punisher however doesn’t seem to care, he’s been wronged and that is all that matters to him; those who hurt people should be hurt back.

The tragedy of The Punisher is that deep down he needs this, too badly. The Punisher can’t stop being The Punisher. His scars run too deep and the atrocities of Vietnam and the things that he himself did will stay with him forever. In fact, he’s probably one of the least stable people on Earth.

He’s not a character typically associated with tragedy by the casual audience, but he is certainly one of the saddest characters Marvel has ever created. Hopefully we’ll get an adaptation that can do him justice one day.