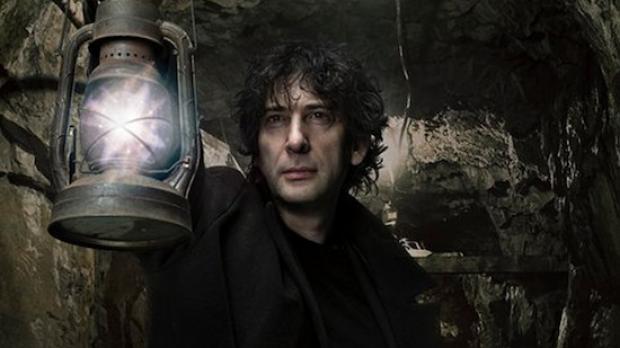 Neil Gaiman is the final writer on my list, and the third of the writers hired to revive DC’s old comics. However unlike Morrison and Moore, Gaiman’s work ended up becoming its own series unrelated to the previous Sandman. He kept the name Sandman and created an entirely new comic that was completely unrelated. Although it did feature some cameos from other DC owned characters like John Constantine and a few superheroes, Sandman was largely its own thing.

Neil Gaiman is often on similar lists solely for his work on Sandman; however there are many comics and graphic novels that he has created.

Neil Gaiman’s work is often themes around the unreliability of memory, as I’ve mentioned in my earlier article on Neil Gaiman’s Mr. Punch. In that comic a man’s memories of his grandfather’s Punch and Judy show begin to blur with his actual suppressed trauma. Similar ideas are also explored in Violent Cases, which dealt with a narrator telling the story of his treatment with an osteopath as he recounts his relationship with his father. The disturbing events are blurred as the narrator isn’t able to recall everything, as he wasn’t able to understand them at the time.

Neil Gaiman has even worked on Batman with the popular Whatever Happened to the Caped Crusader? which served as a “final” story for Batman. Aside from this, unlike many of the other authors on this list, he has written in a plethora of mediums from film, to TV, to straight up novels. All of which are worth taking a look at.

Neil Gaiman is a truly great author, and in my opinion a comic book writer who’s full library is actually a little underrated. His work goes beyond Sandman, and all of it is incredible.

Thank you for reading this series with me. Join me next time for my honourable mentions as always!

The Tragical Comedy or Comical Tragedy of Mr Punch

Whatever Happened to the Caped Crusader