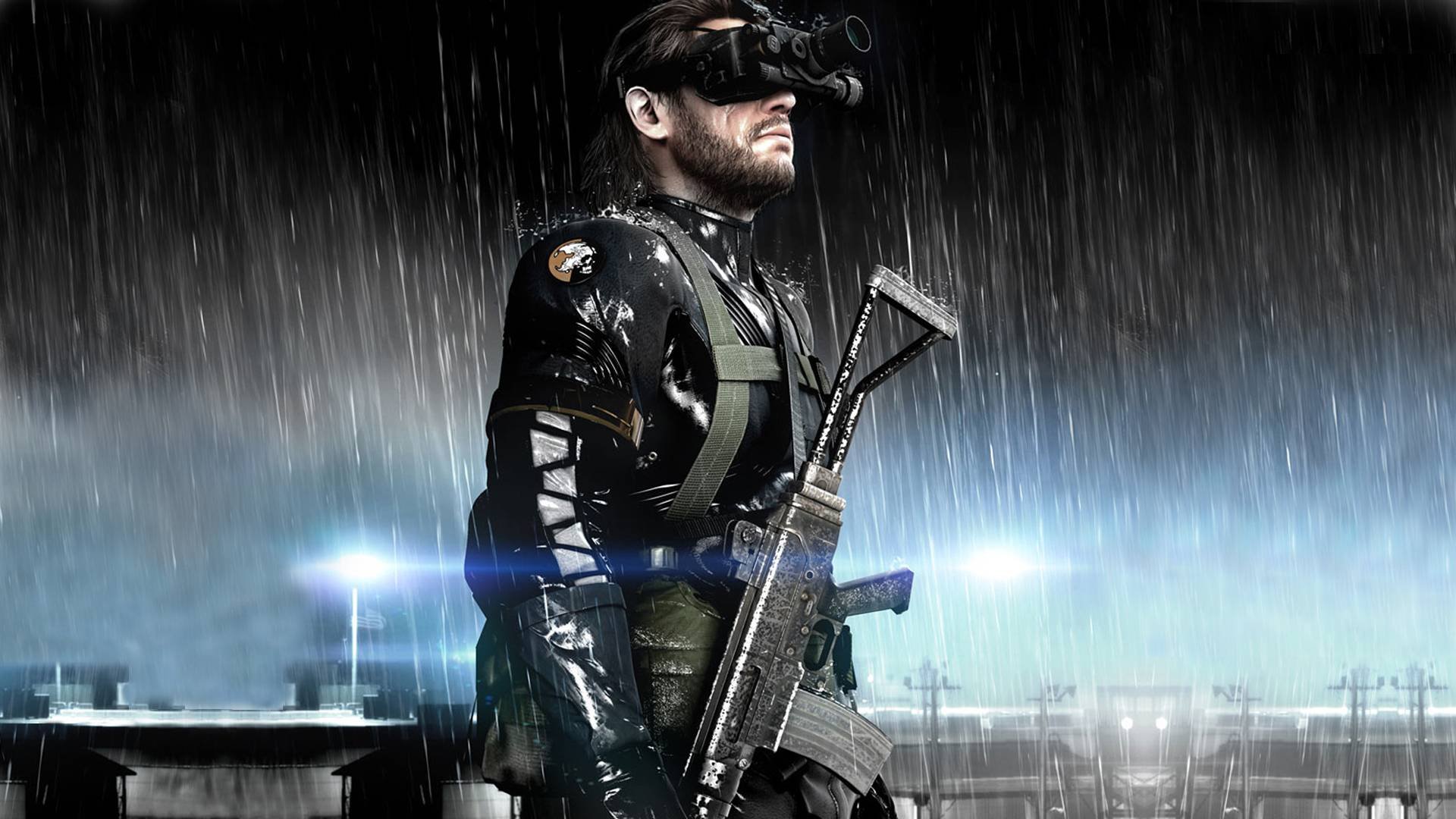 With Metal Gear Solid V: The Phantom Pain getting closer to release, many who haven’t played Metal Gear Solid V: Ground Zeroes are probably going to do so to get a taste of the new open world gameplay experience and learn more about the events that put Big Boss’ life in danger.

Unfortunately we don’t know if the Konami game will be offered to North American and European PlayStation Plus subscribers as well. Apparently some big titles will be offered in the West so there’s a small chance that Metal Gear Solid V: Ground Zeroes could be among them.

UPDATE: Metal Gear Solid V: Ground Zeroes has been confirmed for North American and European PlayStation Plus as well. Skulls of the Shogun: Bonafide Edition, Super Exploding Zoo, Futuridium EP Deluxe, Call of Juarez: Gunslinger and Cloudberry Kingdom are the other titles of the month.