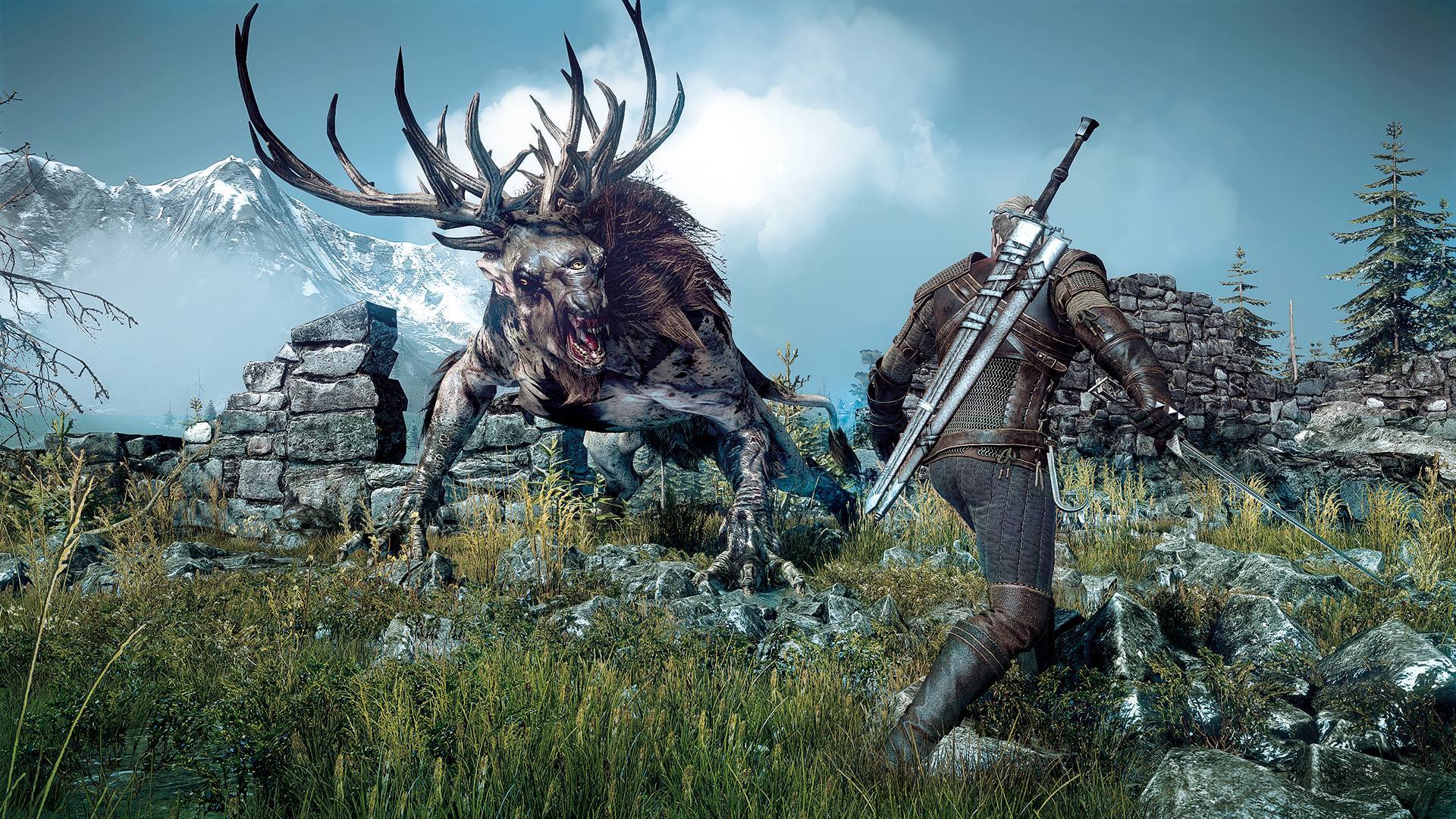 The Witcher 3: Wild Hunt has barely been out in the world for a week, but modders have been hard at work in that time to bring new content to the game. Seriously, where do they find the time to actually play it? At the time of writing, there are already more than fifty Witcher 3 mods on Nexus Mods. Here are the top six to check out:

The Witcher 3 went through a teensy-weensy graphical downgrade between its first E3 trailer and its release. This mod aims to bring the game back up to speed with how it looked in that trailer. Beware, though. This mod may require a pretty gutsy system to run without affecting performance.

This mod’s pretty simple, but it will make your efforts to offload your loot astronomically easier. It greatly increases the amount of money vendors have, so they can buy more of your stuff, and also allows you to change how much they will pay for your stuff. Pretty nifty.

If the realistic, dark graphics of E3FX aren’t for you, you might be interested in the Fantasy Graphics Mod. It goes in the opposite direction and adds more colour to the game, removing the bluish tint, and gives it that classic high-fantasy vibe. You’ll see lush, vibrant greens for all that vegetation and the sunlight will sparkle off Geralt’s shiny white hair.

This Witcher 3 mod will add new weather conditions to Novigrad, Velen, and White Orchid. Think big scary thunderstorms with lightning all over the place and trees waving around like mad in the wind. Note that this may effect performance on lower-end machines.

This mod will add better loot to the creatures you kill, from deer to werewolves. In short, it makes it physically possible for Geralt to make a bit of money out of his hunting.

Although The Witcher 3 already has a fairly generous weight limit (by most RPG standards), your bag will sometimes feel like it fills up all too quickly. This Witcher 3 mod will give you a maximum weight of 9,000. Good luck filling that!

As time goes on, you can expect many more Wither 3 mods to pop up, so remember to keep an eye on the modding scene.