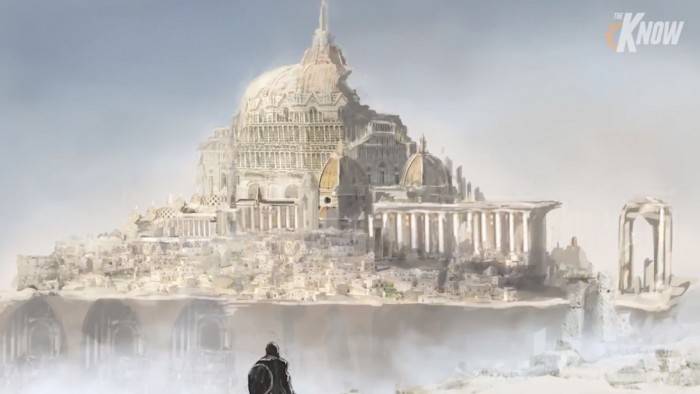 Information about Dark Souls 3 has leaked via Rooster Teeth YouTube show The Know, and it appears to be legit. The leaks include gameplay details, concept art, and screenshots from the third installment of Dark Souls. The game will reportedly release in 2016 for PS4 and Xbox One, with a PC version still being “negotiated.”

Other details tell us Dark Souls III will support 1-4 players, although it’s not clear yet whether that’s in co-op or PvP. Players will be able to choose from 10 classes when creating their characters. The video also shows 15 new bosses and 12 new areas to explore, adding up to an area similar in size to the original Dark Souls. As far as monsters go, the video claims there will be 45 new enemies plus whatever characters and monsters from previous games are included.

In terms of items, the player will be equipped to fight those enemies with 100 new weapons and 40 new armour sets. The way players will interact with each other will also be new. Instead of using soapstones and signs, Dark Souls III will use sacrifices. This will apparently have players dragging around bodies and performing rituals to visit other people’s games. The sacrifice ceremonies will also apparently create new bonfires wherever the player chooses to perform them.

But it’s not just items and monsters that are new. The way players approach fights is also set to be drastically changed. Boss battles will have a new “heat up” factor, an example of which shows an enemy that will appear either as a regular knight or a horrifying monster. There aren’t a lot of details about how this will work just yet, but it will apparently “completely change” boss battles. Other changes include “sword fighting arts,” light sources, and enemy layouts. Another big change is that there will be far more cutscenes in Dark Souls III than in previous From Software games – around 60 minutes to be precise.

Rooster Teeth claim that the official “big reveal” of Dark Souls III is, unsurprisingly, scheduled for later this month at E3. From Software have not commented on the leaks, perhaps because they are choosing to wait until their official reveal. Check out the video and some of the screenshots below. 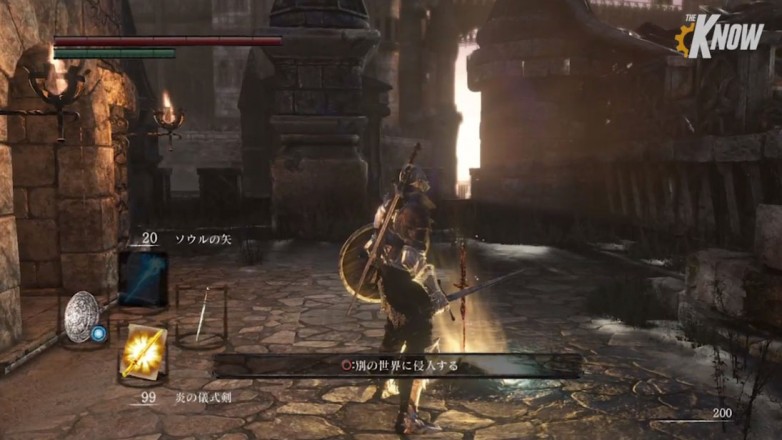 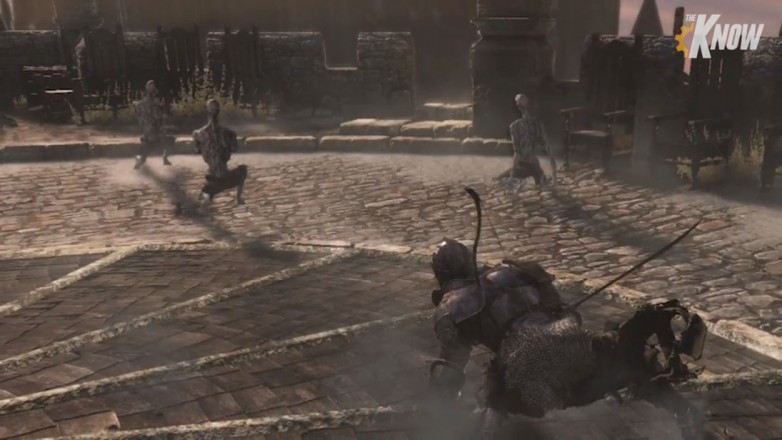