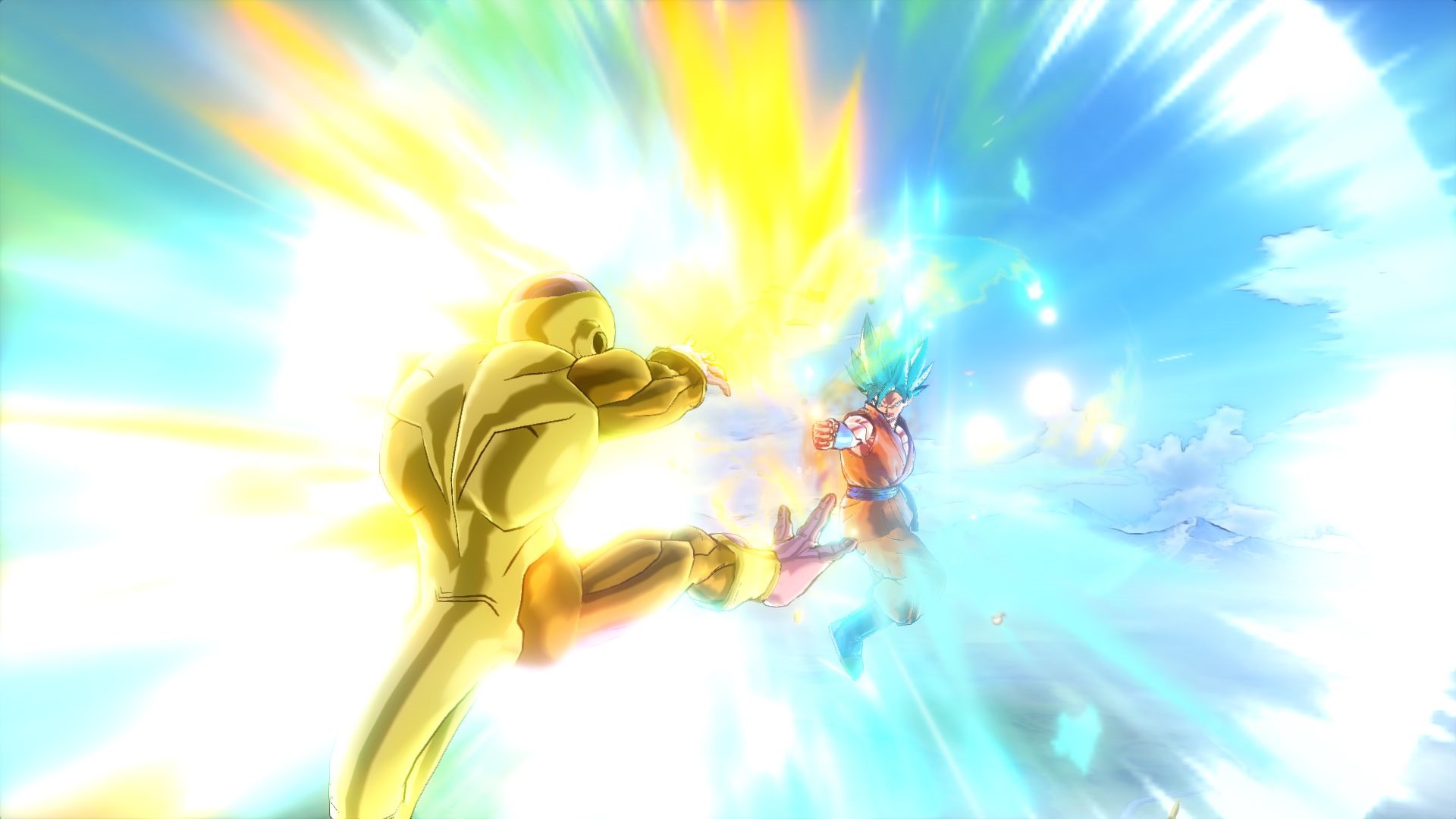 The highly anticipated new DLC pack for Dragon Ball Xenoverse, the fighting game based on the series released earlier this year on consoles and PC in all regions, has finally received a release date for North America and Europe as well as a few screenshots showcasing the new characters yesterday. Now, more promotional material on the new release has been made available.

Some additional Dragon Ball Xenoverse third DLC pack screenshots have surfaced online a few hours ago, showcasing not only the new characters included in the game but also some of the new special moves that can be used by the custom created characters and more. You can find the screenshots by going here.

The third Dragon Ball Xenoverse DLC pack will be released next week, on June 9th, in all regions and all formats. It will include four new playable characters – Super Saiyan God Super Saiyan Goku, Super Saiyan God Super Saiyan Vegeta, Golden Frieza and Jaco the Galactic Patroller -, 5 new Parallel Quests, 2 new Masters, 8 new Masters Quests, 14 new special moves, 2 new Accessories and 7 Z-Souls which can be used to customize your avatar in the game. The pack was also going to include some extra costumes inspired by the Dragon Ball Z: Resurrection “F” but they have already been made available for everyone last month.

Dragon Ball Xenoverse is one of the more unique games based on the popular manga and anime series. Instead of following the original storyline closely, the game features a brand new story where players have to take part in several important events of the Dragon Ball universe and make sure that they do not get altered by the enemy. These alternative scenarios make the game’s story quite interesting even for those who have been following the series for years and know everything about it.