How EA Missed the Mark At E3 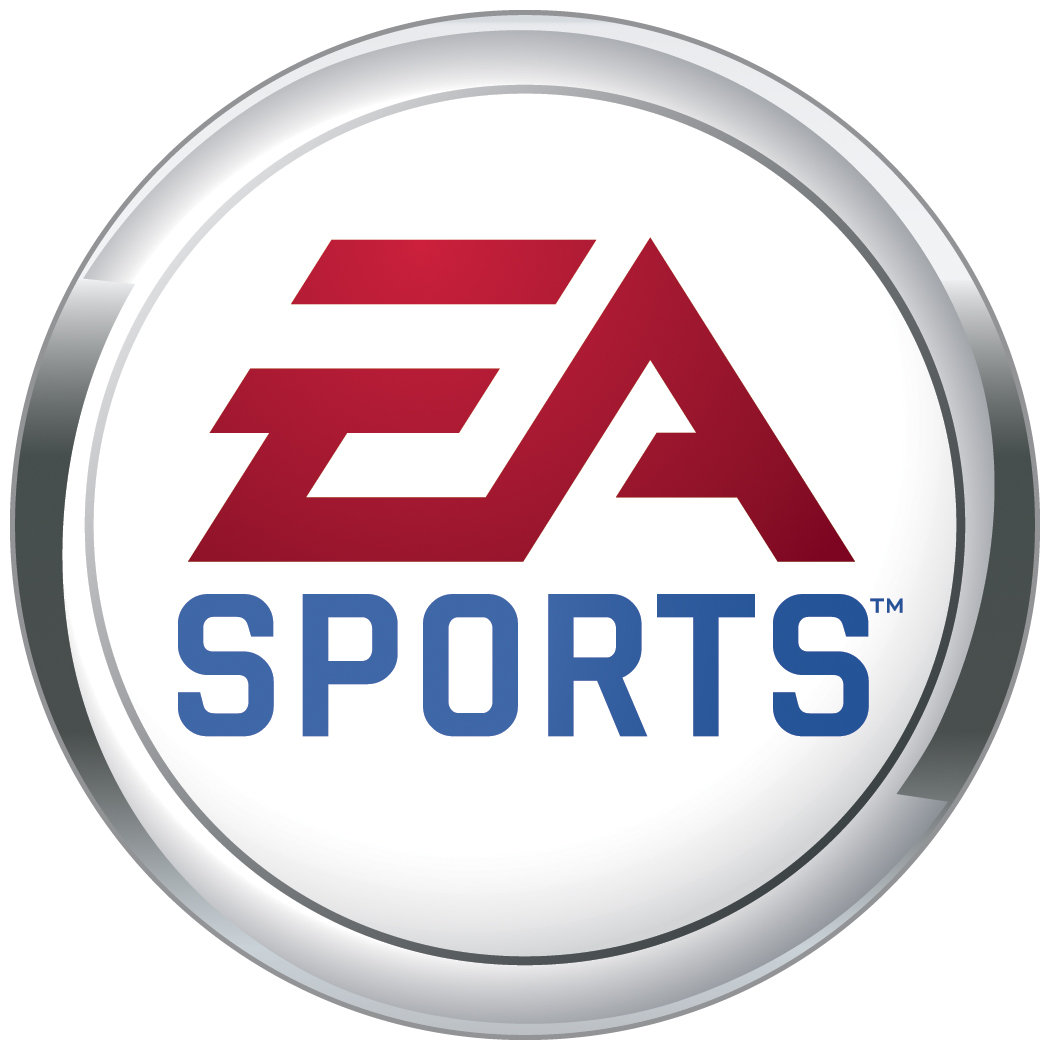 How EA Missed the Mark At E3

When you hear E3 your first thought is going to be of the all the amazing upcoming titles you’ll be getting a sneak peek at. That’s what the conference is all about, developers and publishers giving gamers a sneak peek at their hottest new titles. So when a major publisher like EA takes the stage, excitement goes straight through the roof and the internet holds its breath.

Excitement for EA’s conference this year was the highest it’s been in years with gamers waiting to hear more about Star Wars: Battlefront, Mass Effect, and Mirror’s Edge. Three massive IPs that gamers have been chomping at the bit to see the tiniest bit of footage of. At the start of their conference EA looked like it was going to make good on those wishes with a trailer for Mass Effect: Andromeda.

It set things off right but the EA conference went off the rails after the Mass Effect: Andromeda trailer faded to black. It was followed by nearly an hour of trailers and discussion of EA Sports, everything from NHL16 to FIFA16. That also included a long and bizarre interview with soccer superstar Pelé which could not have been more out of place at a major video game conference. 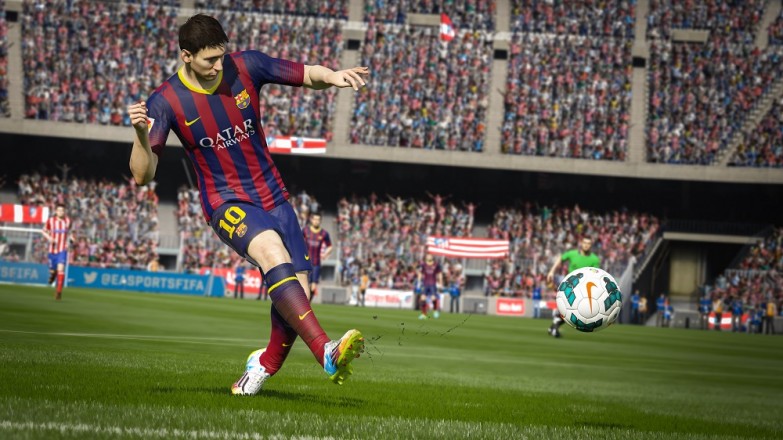 After sitting through a long series of trailers of sports and a few mobile games, viewers let loose a sigh of relief when Mirror’s Edge: Catalyst flashed across the big screen. Thinking they were about to see an impressive new stream of footage and details about the newest title in the Mirror’s Edge series. EA quickly shot those hopes down by switching gear right after a short uninspiring Mirror’s Edge trailer to more EA Sports coverage.

The EA conference’s only saving grace was footage from Star Wars: Battlefront. If they want to keep gamers tuning into their conference reveals they’ll have to start changing things up.