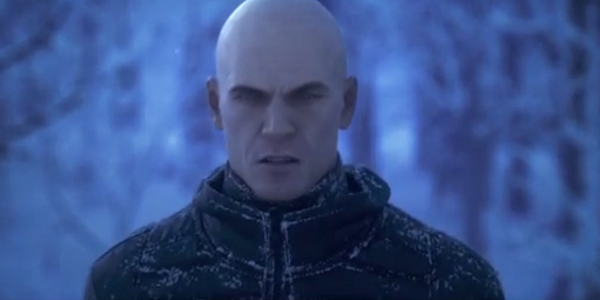 Square Enix announced a new Hitman title at E3. Although the developer had its own press conference, it was actually during Sony’s press conference yesterday that the game was first revealed. That reveal didn’t include a lot of information about the game, other than that it would simply be called Hitman. They showed us a short trailer, revealing that Agent 47 would make his first appearance since 2012’s Hitman: Absolution. He looked as deadly as ever, but actual details were thin on the ground.

Today, however, IO Entertainment returned to the stage during Square Enix’s press conference to drop some more information about the new title. The game will take place after the events of Hitman: Absolution, with Agent 47 returning to his life as an assassin. It will feature locations from all over the world in what IO is calling “the most ambitious Hitman game ever.”

The main story will focus on Agent 47 being sent to assassinate an oligarch called Viktor Novikov, who’s on the verge of compromising some other operative. There will be a range of tools available to players for performing their assassinations, such as subterfuge, disguises, distraction, and good old-fashioned force. The major focus was on a new gameplay feature that provides an almost endless list of assassination targets and missions, as well as differing scenarios.

Christian Elverdam, the game’s creative director, said IO will be releasing a list of missions for the community to play through. Some of those missions will have their results permanently recorded, though, so players will have to stay on their toes. On top of the missions released by IO, there will also be community-created contracts, which will further expand the list of missions available to players.

Sony announced on Monday that Hitman would have an exclusive beta period for PS4 users, as well as 6 PS4 exclusive contracts. The game will see a digital release on December 8, 2015. You can check out the trailer below. Agent 47 actually looks younger than he ever has, but he’s also just as experienced.